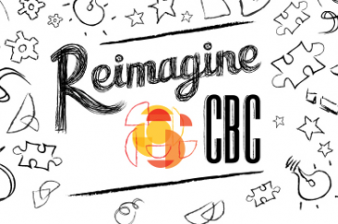 For many, the CBC has been an inseparable part of growing up Canadian.

Join some of the most wonderful and definitive Canadian talent in the country: writers Wade Davis, Ivan Coyote, musicians Dan Mangan and Hannah Eperson at the Reimagine CBC event on Monday. The event on May 7 at The Vogue theatre celebrates Canada's public broadcasting station and generates discussion among viewers to “reimagine” CBC for the digital era.

The event will feature:

Also check out the interactive live video stream of the ReimagineCBC.ca public forum. The live stream will start at 7 p.m. Pacific Time.