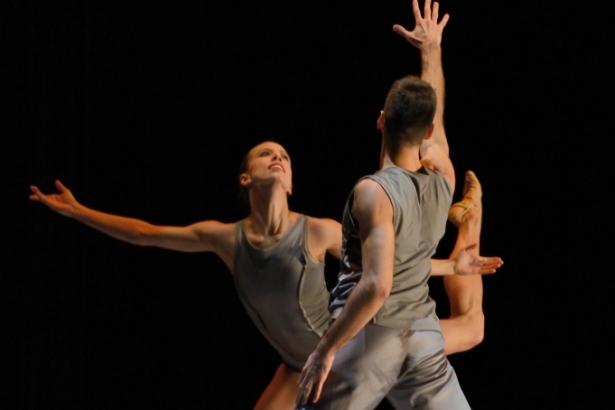 This year’s Ballet BC production Encore, as part of the Push International Performing Arts Festival, was one that I was really looking forward to. The Queen Elizabeth Theatre lobby was full when I arrived and tickets were still being processed. Energy of excitement was circulating and adding to my anticipation.

Beginning the evening with gratitude and appreciation, Emily Molnar acknowledged all of those that made the evening possible and I was definitely feeling grateful to be there. I prepared myself to absorb the beauty of the 3 chosen performances that had been previously loved by the audience. Like a vintage collection of rare and beautiful pieces which if you have a chance to see or own, you feel that somehow your life is more fulfilled and inspired by them.

Thom Willems’ music composition put a controller in my hand to an amazing, new age virtual video game that had birds as playful super heroes. The fluid movements, made William Forsynthes’ choreography look effortless.  I was sitting close enough to the stage to see the muscles which caught the dancers bodies with each sharp landing and facilitated the continuous direction. They made it look easy but it was definitely not. The interaction between the performers was delightful, fun and relatable. That playfulness was transferred into a teasing game between a woman and man in the duet that followed. Chasing each other around, unaware of their full potential and playing off each other’s strengths and weaknesses; unconsciously searching for their own depths and layers to confirm their passion and add dimension to their love. A beautiful connection was shared between the dancers that radiated through the audience. I had begun the performance with a smile and sense of control and at the end, I felt vulnerable and was teary- eyed.

This performance choreographed by Jorma Elo was well balanced with symmetric patterns and dramatic and valiant movements that caressed the grounds and reached for the sky. The movements were precise and making use of the entire stage, created anticipation as to what emboldened expression was next. The incorporation of the light added an element of awareness and definitely captured the audience’s attention. Musically, I was serenaded by the violin. I felt that this piece spoke of acceptance with the intention to see beauty in things outside the patterns that have been adopted through life’s experiences. 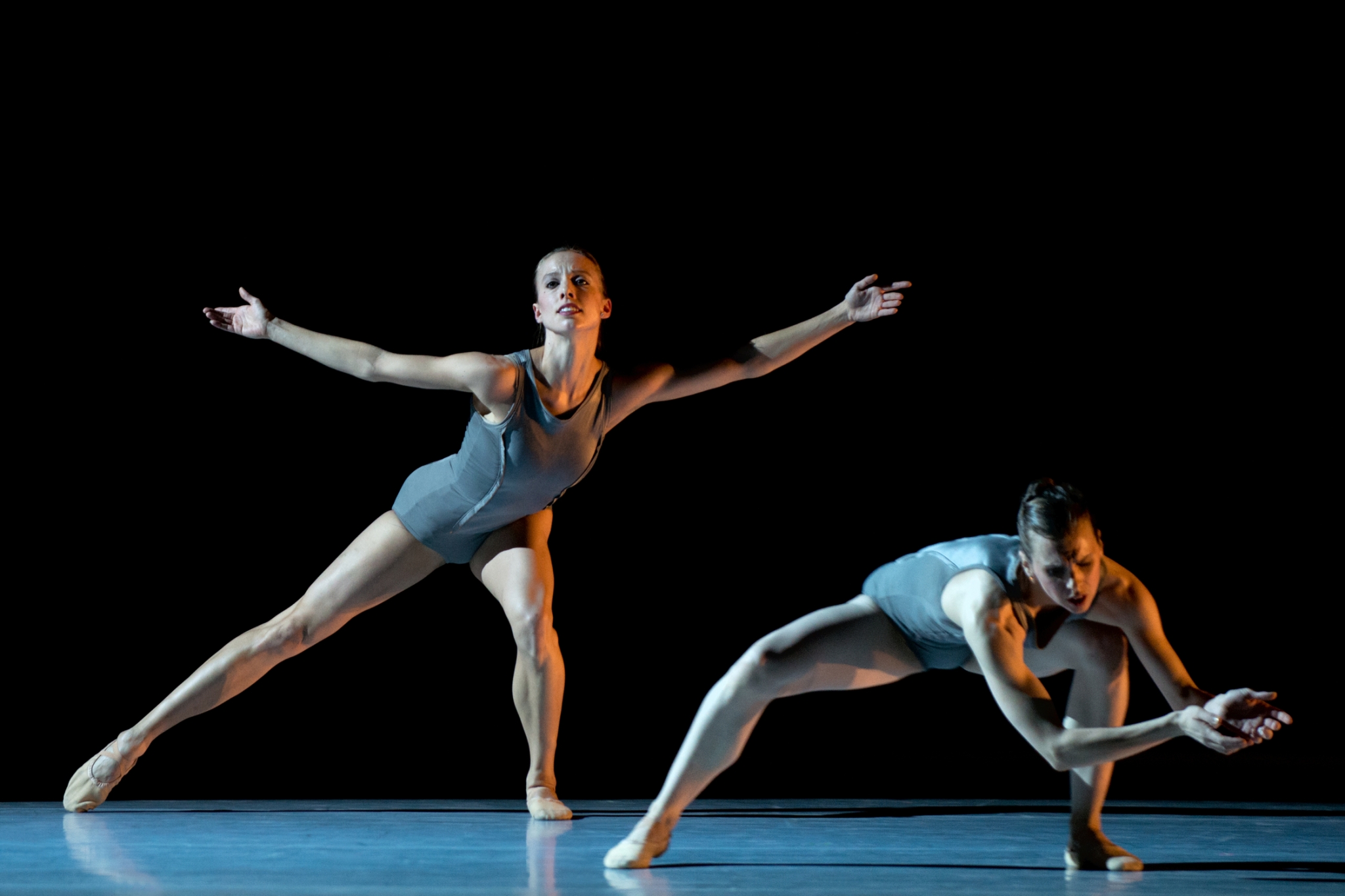 I was particularly excited about this choreography. I try not to read too much about the shows that I attend but for some reason this one was captivating. How would choreographer Medhi Walerski’s approach to create this concept by asking the dancers to tell him what “life in a box” meant to them, translate on stage?

It started off raw, the connection to the performers happened instantly as they came together from all different angles, positioning themselves in a way to promote unity.  The comedic monologue of how men and woman have different thought processes and that men have empty boxes in their brain and the ability to not think about anything was very entertaining.  I shared this with a male friend later on that evening and he didn’t agree.

White boxes symbolizing the thoughts that we have and the connection and autonomy that each box represents, tied into the choreography very well adding dimensions and visual stimulation. This was a lively performance, with cohesive and chaotic balance and a very well chosen musical composition. 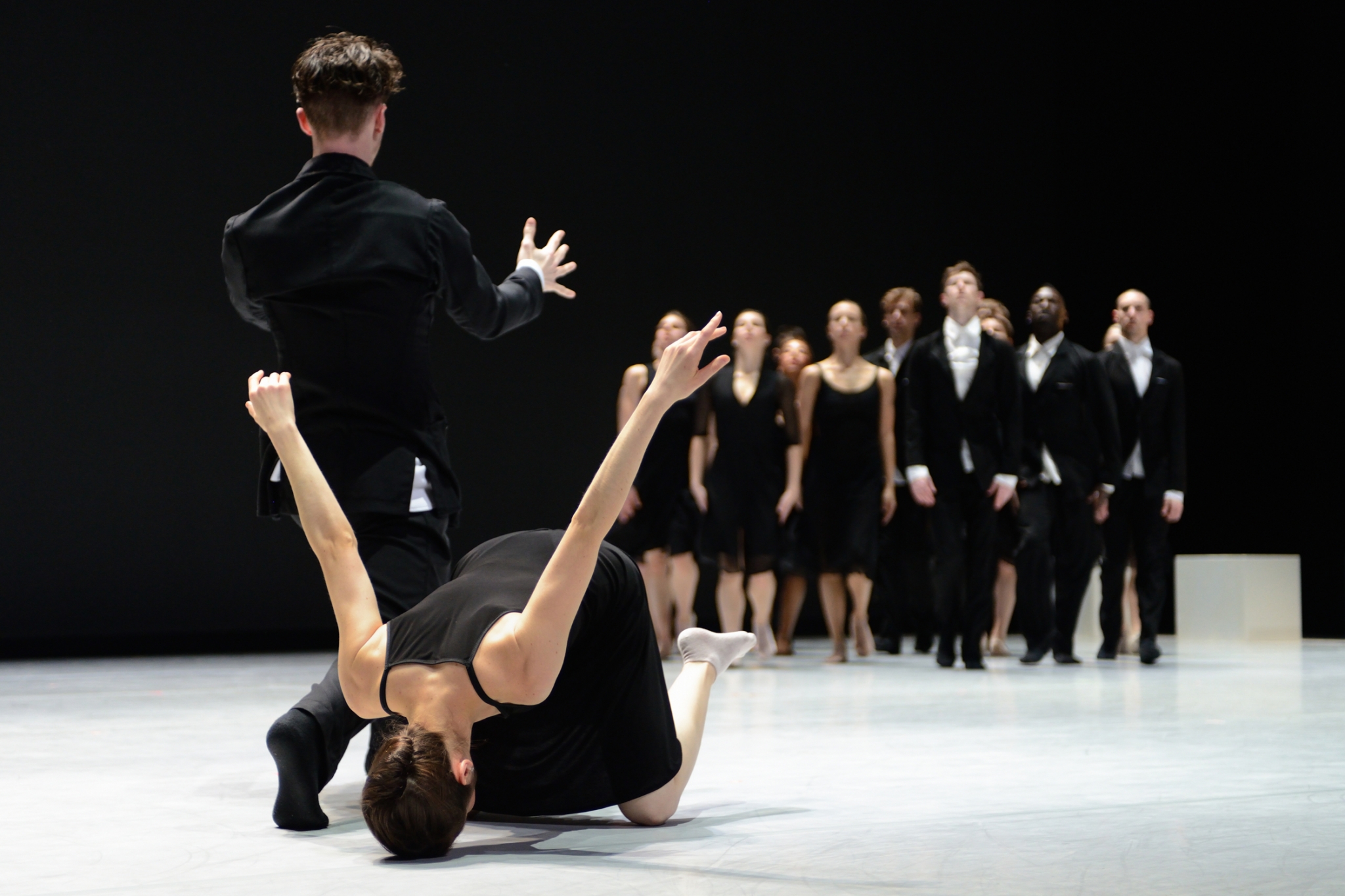 I had a wonderful evening feeling humbled and inspired. The comedy, romance, suspense and visual stimulation made it a perfectly liberating performance. I highly recommend it. Bravo Ballet BC.
Encore!

Don’t miss your chance to see Encore this weekend. Visit Ticketmaster to purchase your tickets.

Sundance music documentaries that will rock your world