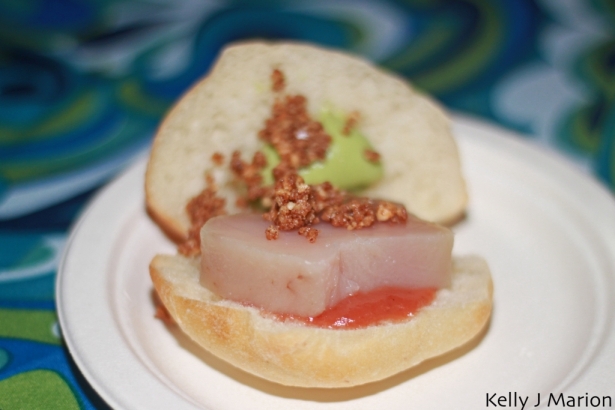 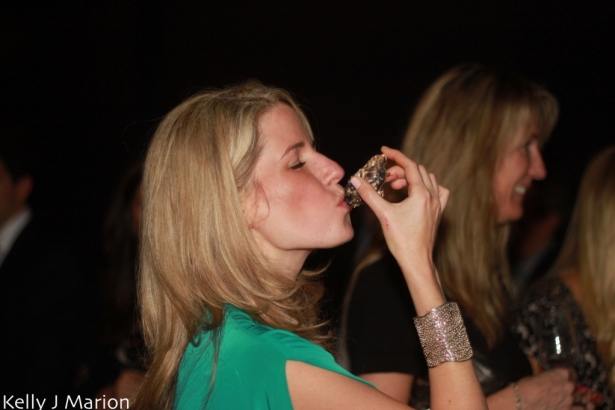 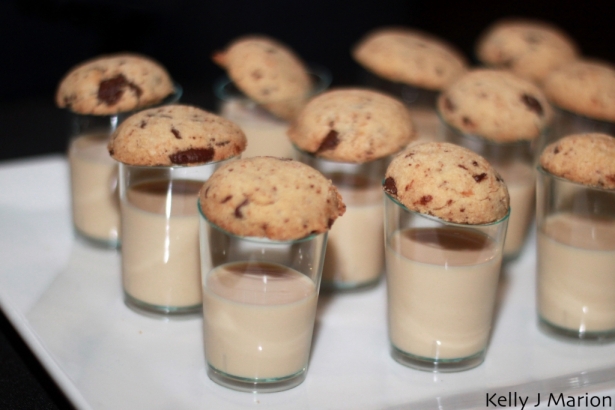 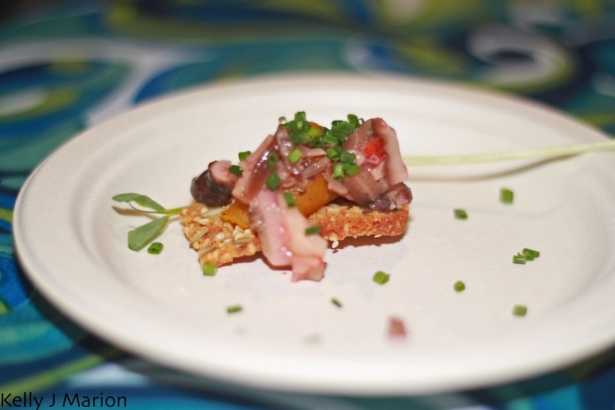 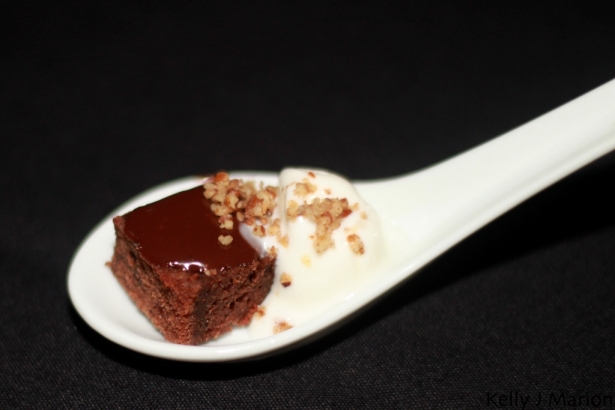 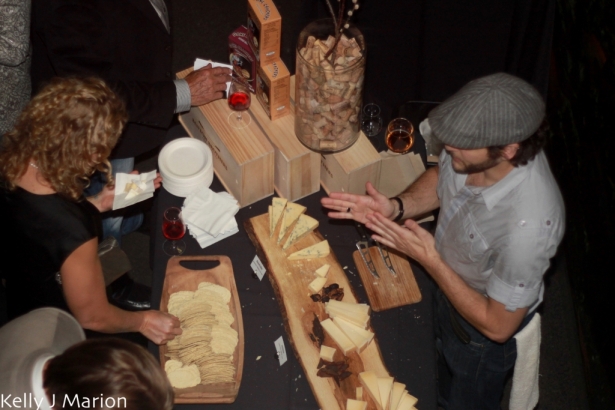 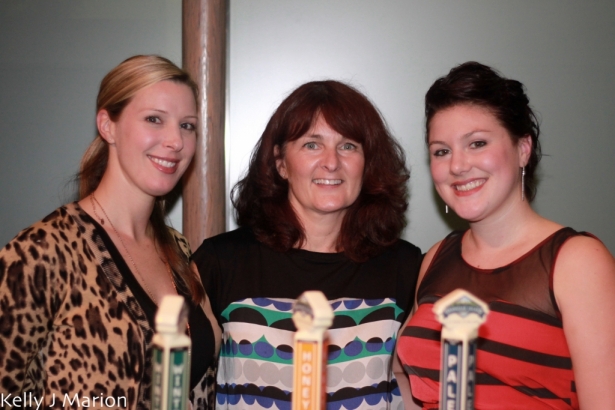 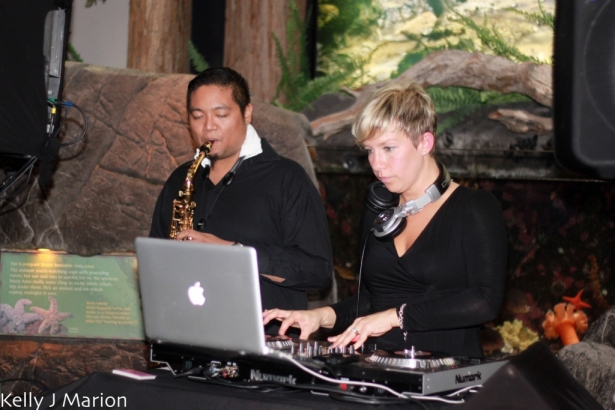 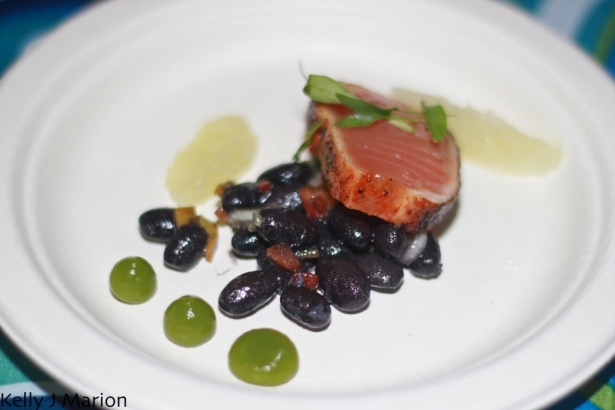 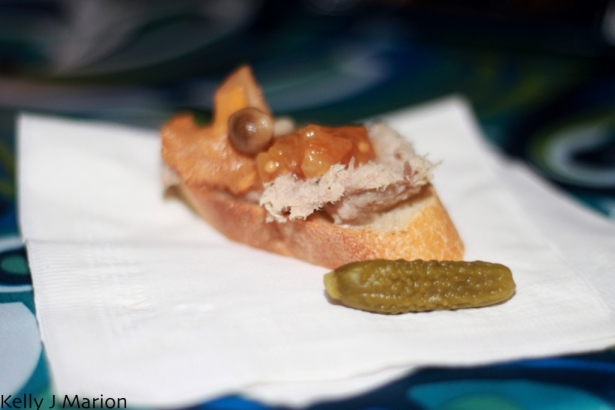 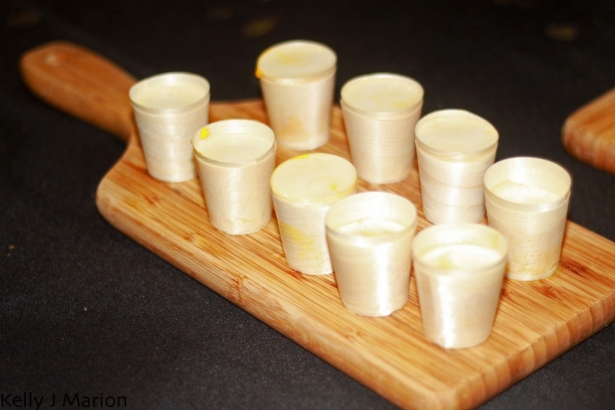 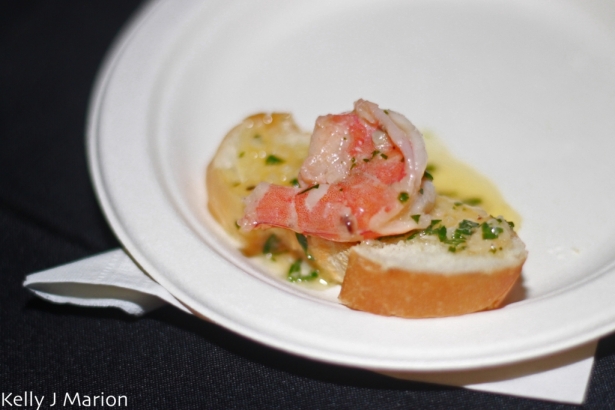 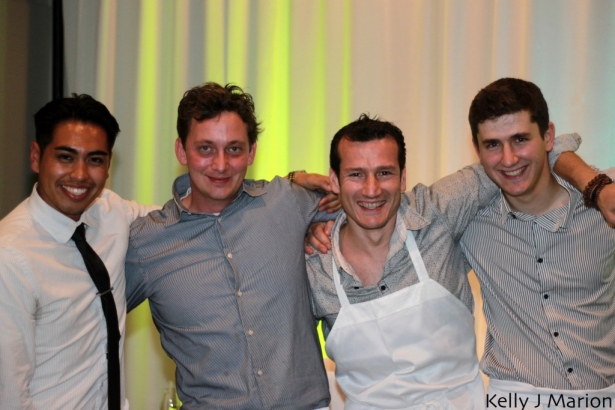 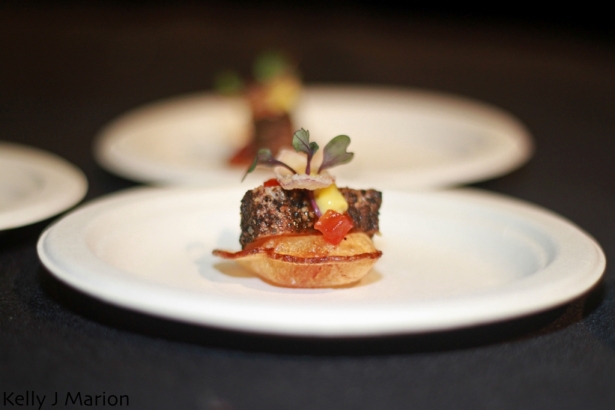 Toast to the Coast was a prime example of Vancouver's love for both food, wine and wildlife. 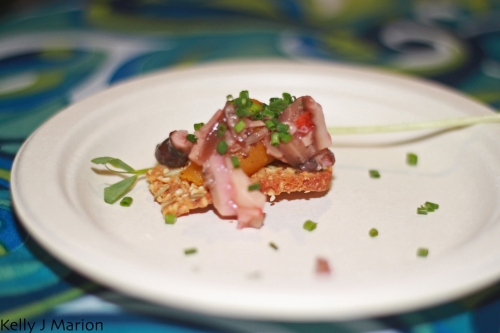 It wasn't just those in the food and wine industry attending Toast to the Coast, although many were including food reporter, Erin Ireland and Independent Wine Consultant, Kurtis Kolt. CTV Weatherman and Meteorologist Michael Kuss and Vancouver Aquarium's Ocean Wise Manager, Mike McDermid, as well as many media reps including Snap Vancouver were wining and dining in support of aquatic conservation. Some guests came with their date, while others came with family, including Joanne (Aunt JoJo) and Angela. 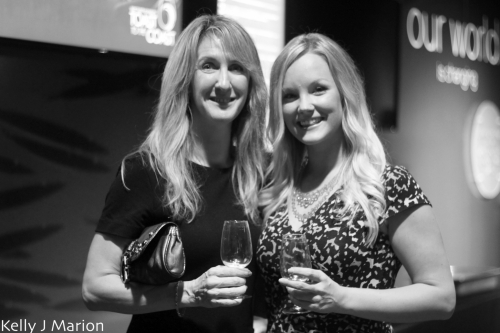 The pourings were small which was a sad discovery for many and even warranted a few scoffing men and women as they finished their glass in one sip. Considering there were over a dozen vineyards pouring multiple wines each, these people may have been just beginning their night not realizing how much was actually in store for them or maybe just want to cut back on time wasted in line. Guests weren't limited to one glass per table though and you could stand there all night if you chose. 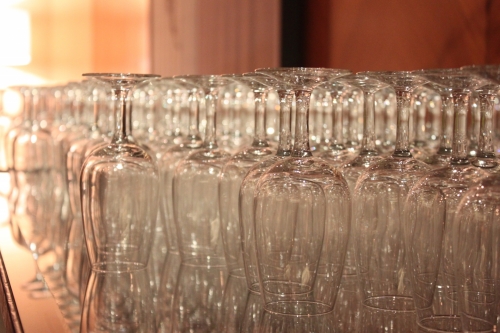 Another complaint for the event was the food running out early; some chefs ended up packing up before 10:00 even though the event ended at 10:30. Whether it was planned to help them get out early, or there was an underestimation of how much people consumed, it allowed for more time to socialize at the end while people filtered out of the aquarium. 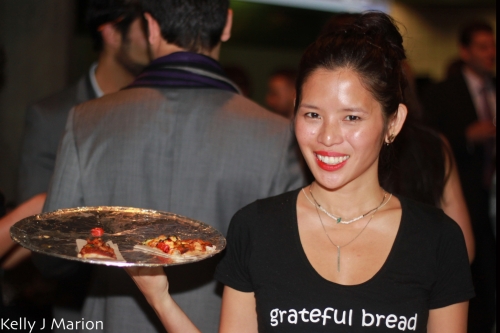 Attention to detail and extreme customer service was noticeable in the complimentary trolley from Downtown Vancouver to the Aquarium as well as the umbrella equipped escorts to the entrance and the complimentary coat check.

If you didn't make it out to the event but still want to support aquatic conservation you can do so by donating to the Vancouver Aquarium.

For more high resolution photos check out my Toast to the Coast Gallery on Flickr.