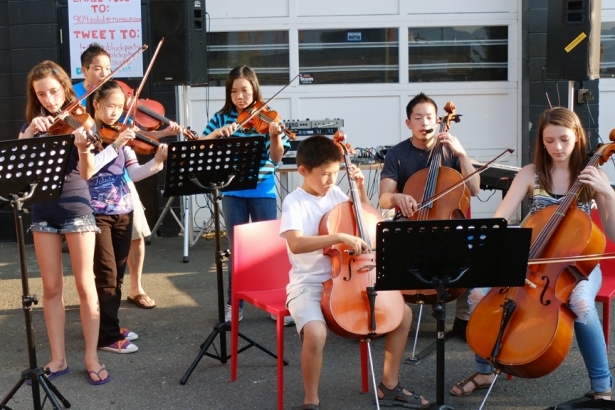 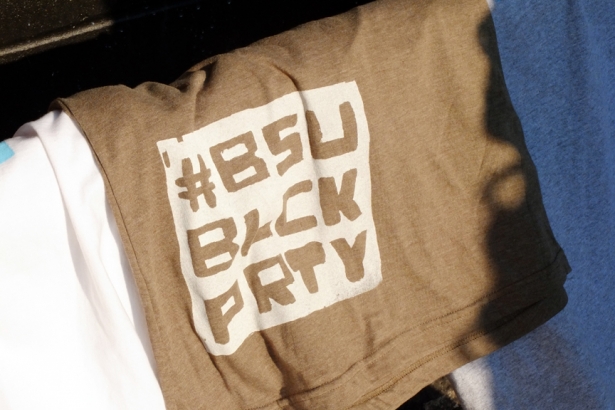 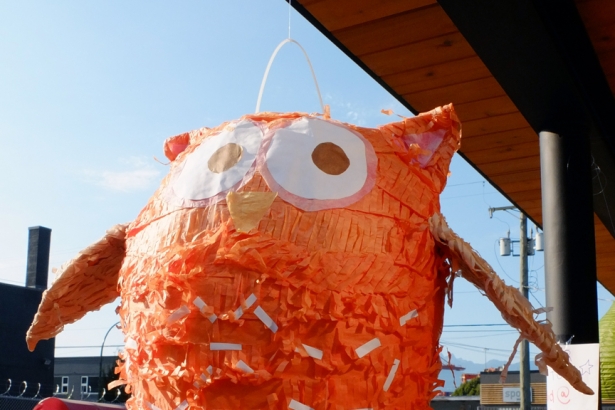 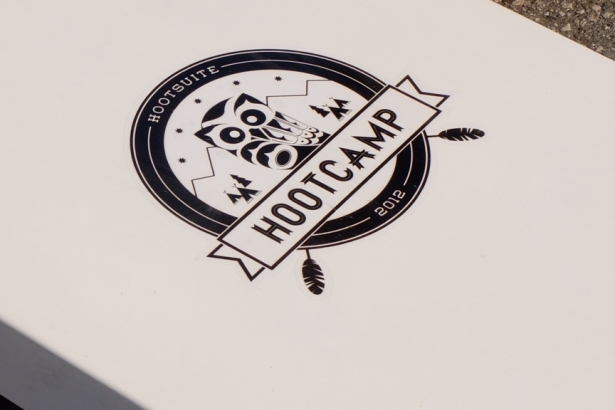 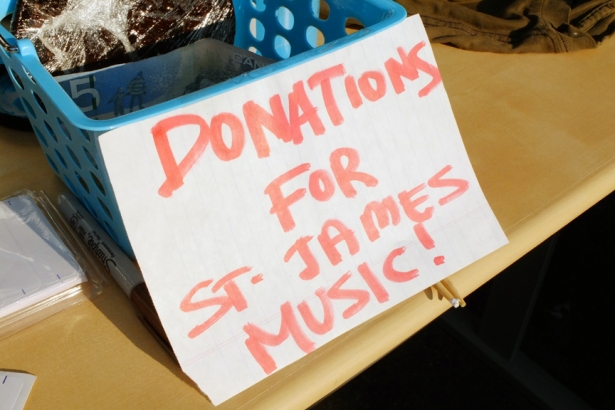 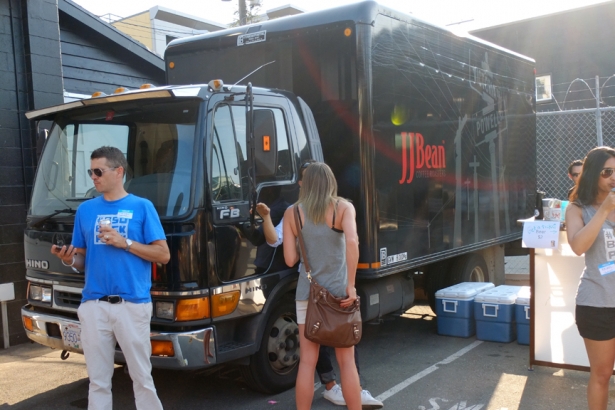 All Photos by Ariella Fong

HootSuite, a social media management system dashboard, began in 2008 with only seven employees. Today, with an average of six new hires each week, the company is on track to reach close to 300 employees by the end of 2012.

To engage the company and to promote team building among all employees, HootSuite started a monthly event for staff called Parliament.

Two different departments who normally don't work together are asked to collaborate and host Parliament as a team building social event and as a means for colleagues to get to know each other admist the rapid growth.

On August 17, HootSuite employees gathered at a location near their head office for an evening of music, food and community building. 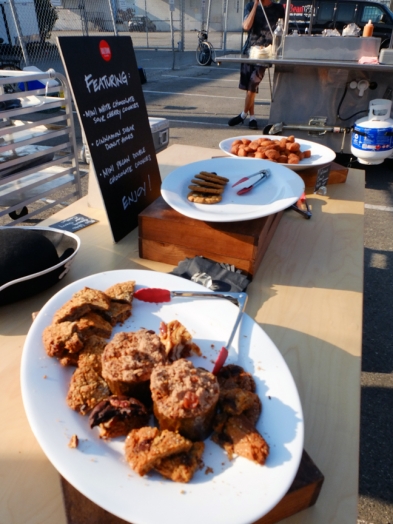 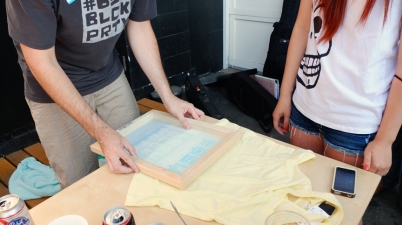 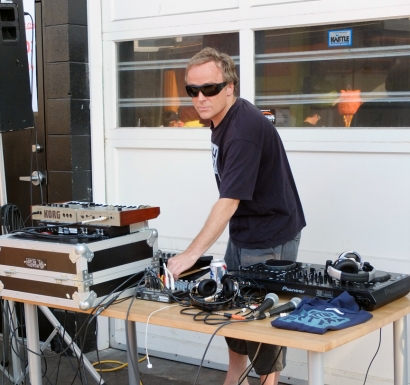 Ben Watson, VP of Marketing, doubles as the company DJ 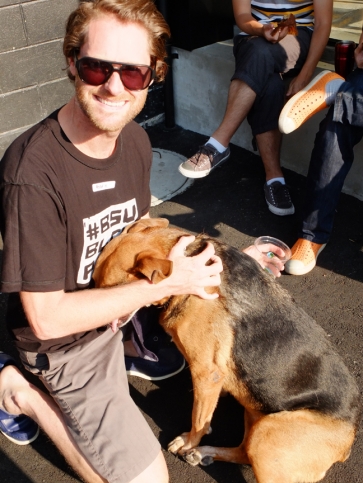 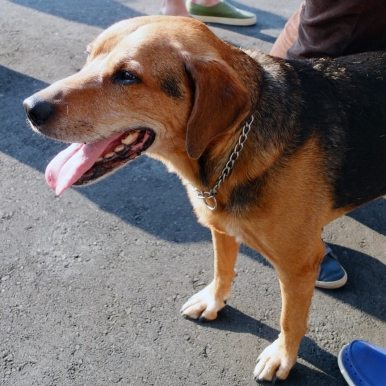 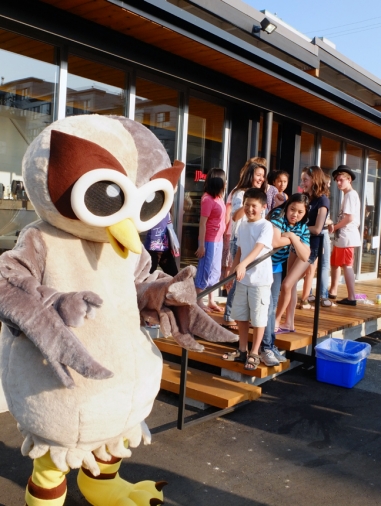 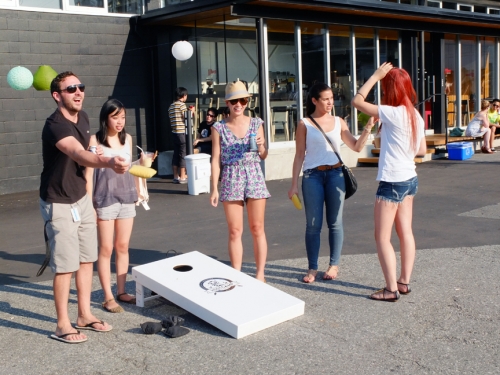 With a modest budget, organizers of each Parliament are tasked with two goals -- make the event green and make an impact. Each event has a theme with the most recent Parliament focused on engaging the nearby community. JJ Bean and Railtown Cafe sponsored event space and snacks while space was provided for Cartel Taco to serve to event attendees. In addition, free will donation buckets were set up with proceeds given to St. James Music Academy. 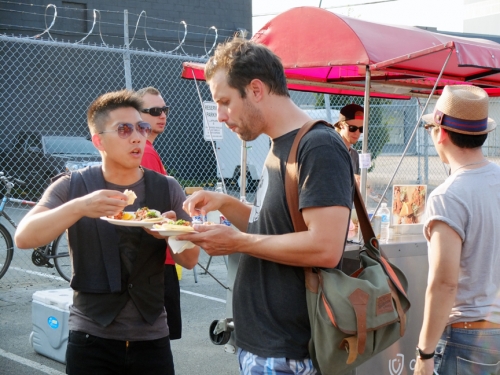 Cartel Taco on site, offering an assortment of tacos 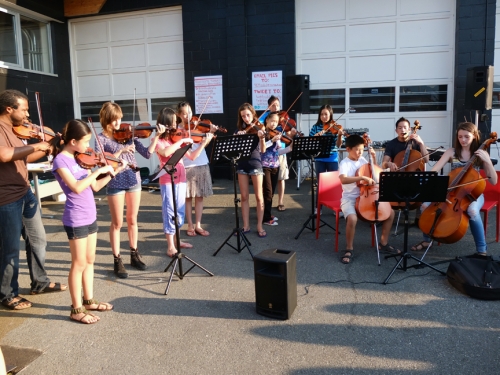