Local talent shines at the Sing It Fwd fundraiser concert 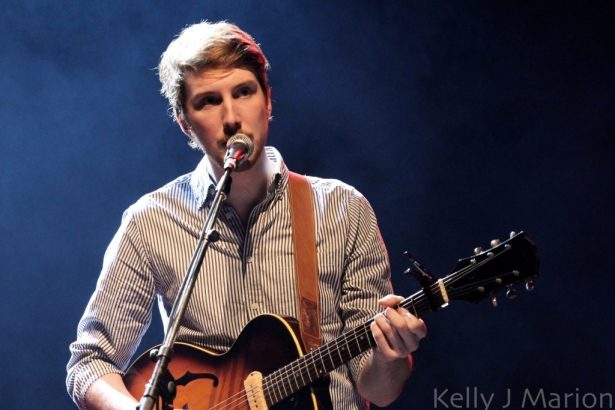 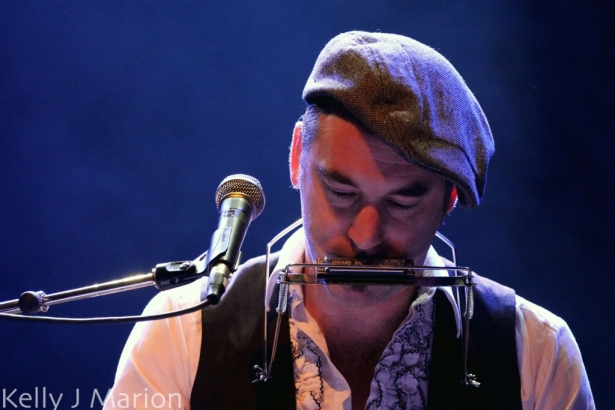 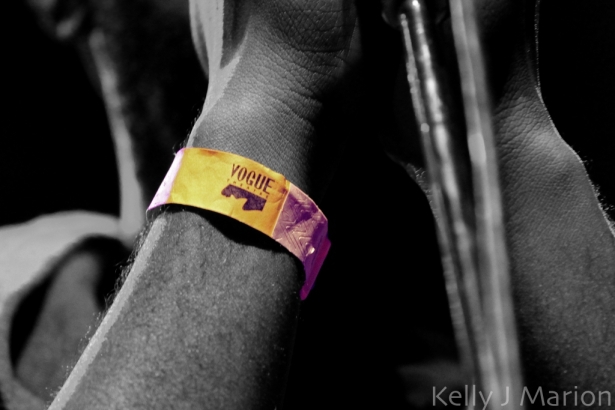 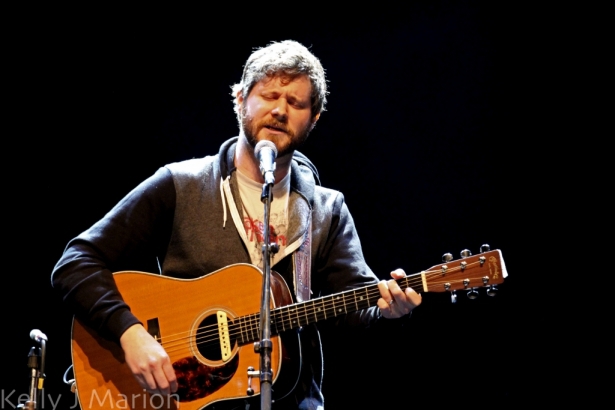 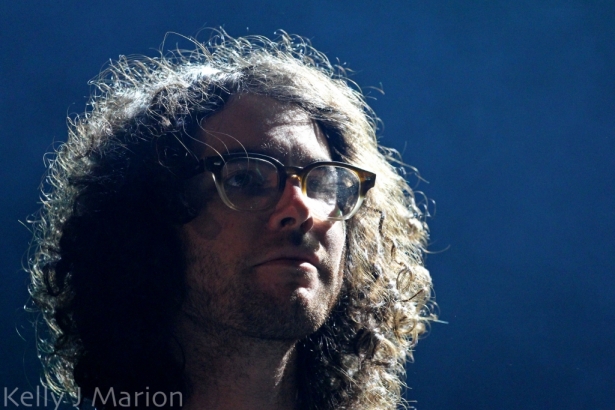 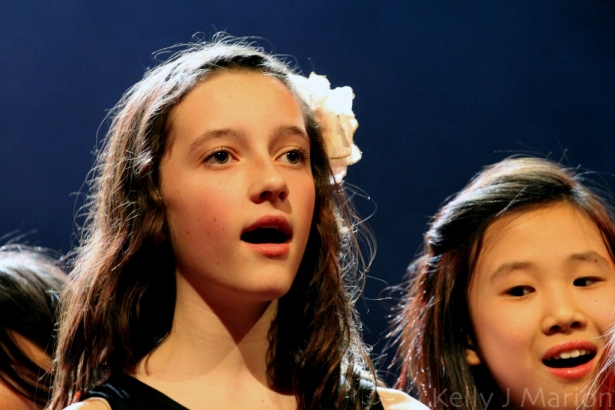 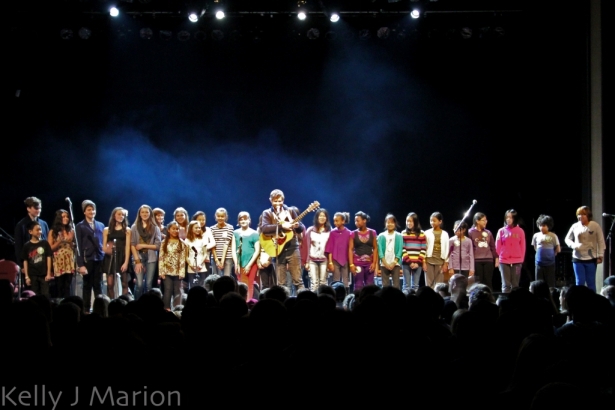 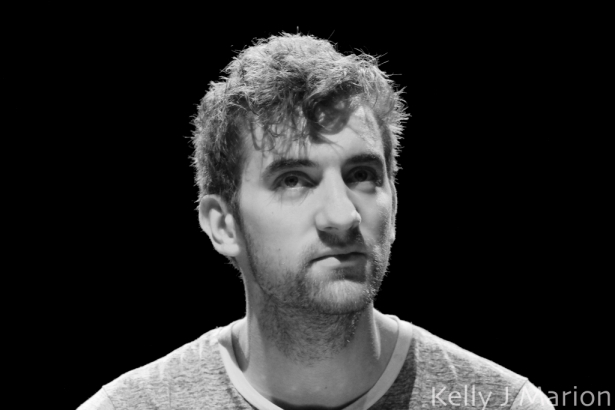 Local musicians donated their time and collaborated their acoustic talent last week at the annual Sing It Fwd concert.

With the mindset of "music changes lives" and the idea of passing on that notion, the artists put on a mind-blowing show in front of a sold out crowd at The Vogue Theatre.

The event was a fundraiser for The Saint James Music Academy (SJMA) - a music education program for children in the Downtown Eastside. The program offers high quality music instruction in piano, guitar, cello, violin and choir at no cost to the students’ families.

Andrew Huculiak and Cayne McKenzie of We Are The City started the evening off strong with their powerful duet on drums and keys. 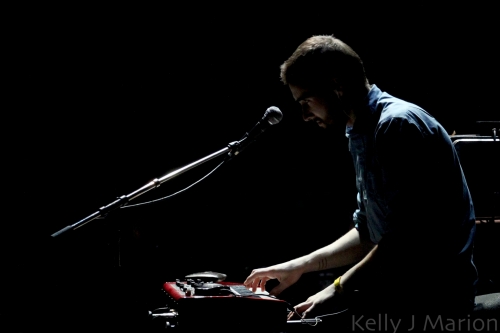 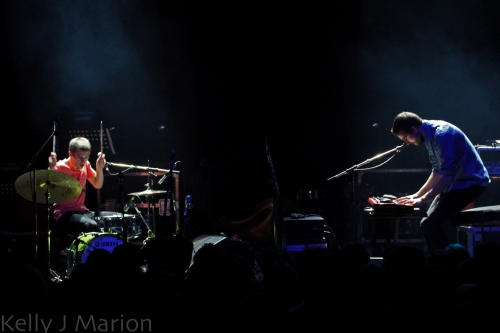 Aidan Knight followed with his sweet voice and his "I've never done this before" attitude as he split the crowd in half to sing, or rather hum, different parts of his song. After asking the crowd whether they wanted a fun or "contemplative" song, he decided to combine the two, and did not disappoint. 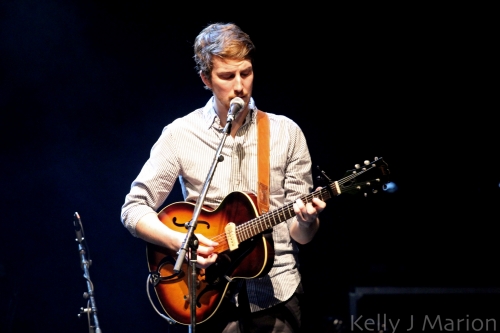 He was accompanied by members of the Friendly Friends, Olivier Clements and Julia Wakal. 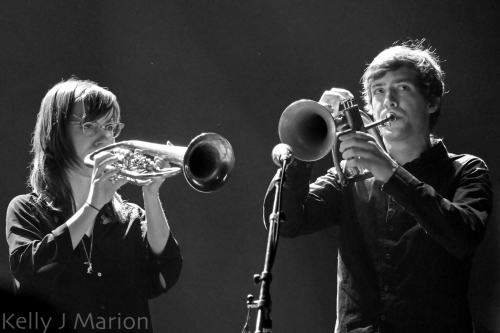 Hannah Georgas and Ryan Guldemond, of Mother Mother, joined forces with  the Saint James Music Academy for "Bit by Bit". As the kids left the stage, smiles from ear to ear, Ryan gave each of the kids a high five. A simple move that probably took their evening from fantastic, to ridiculously amazing. 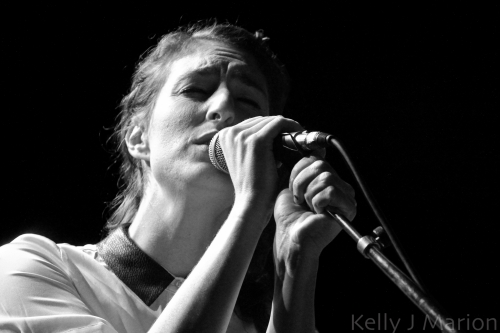 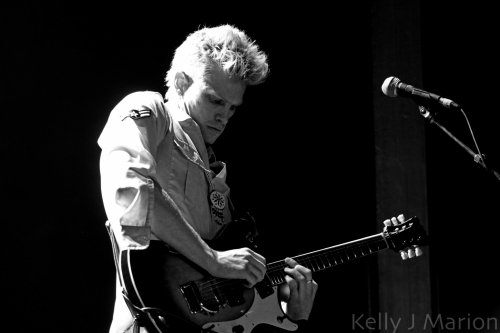 Dan Mangan made a special appearance, causing many of the females in the audience to swoon. Notorious for being the unlisted guest at events it wasn't a big surprise for many but a welcomed surprise nonetheless. Alongside the Saint James Music Academy he put on a great performance. 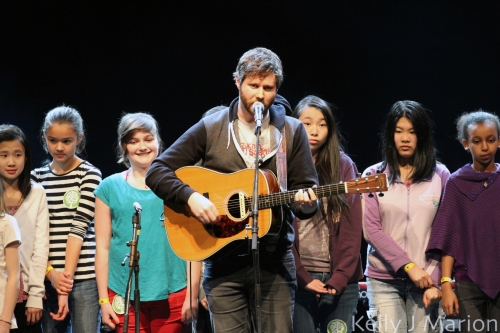 C.R. Avery wowed the crowd with his multi-talented ways. He went from beat boxing "Maggie's Farm" and playing the harmonica, to rhythmically vocalizing about more serious topics, and even giving a shout-out to The Waldorf regarding its closure. 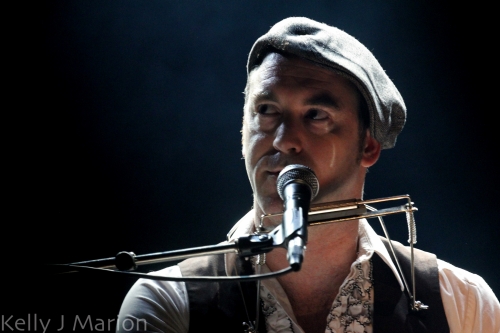