Once upon a night in Fort Langley... 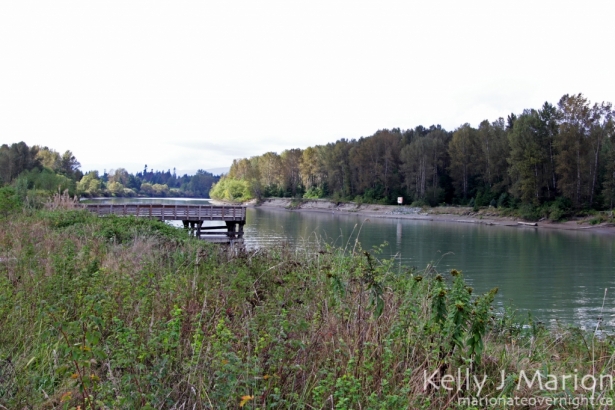 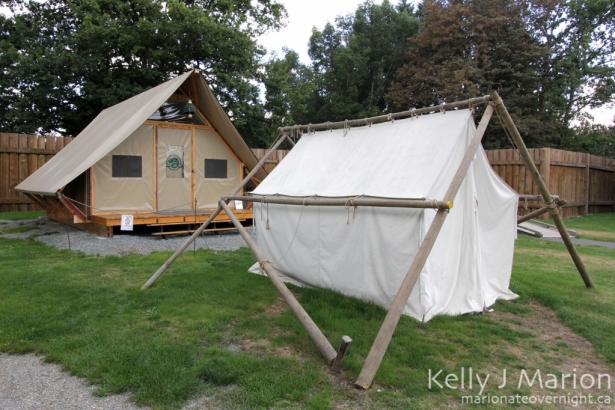 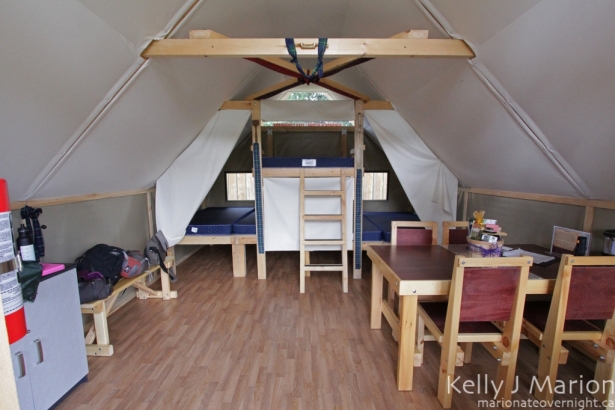 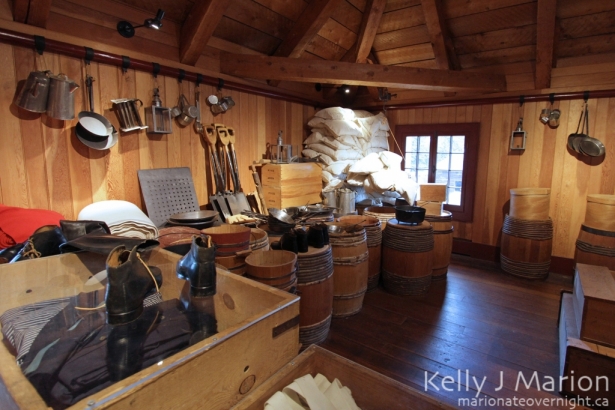 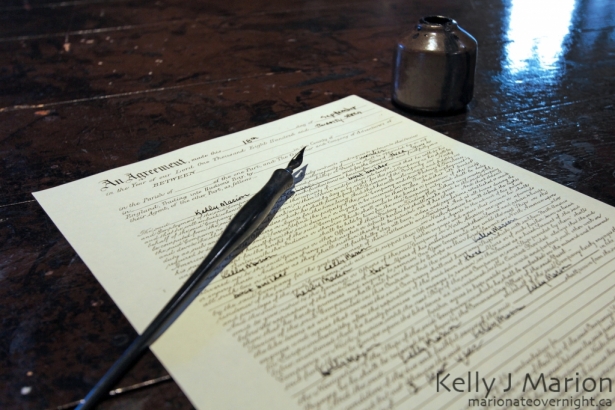 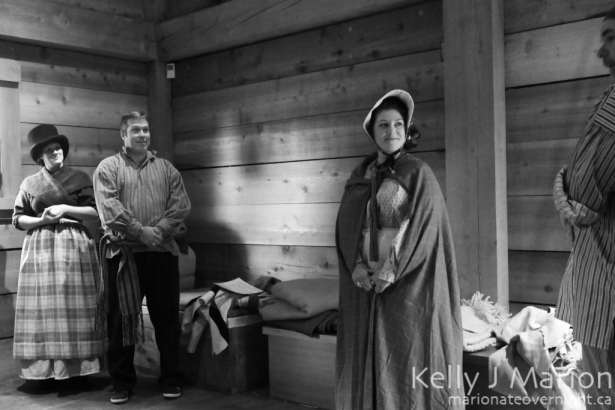 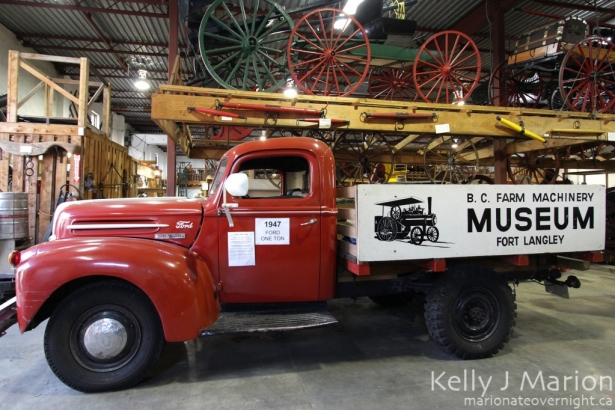 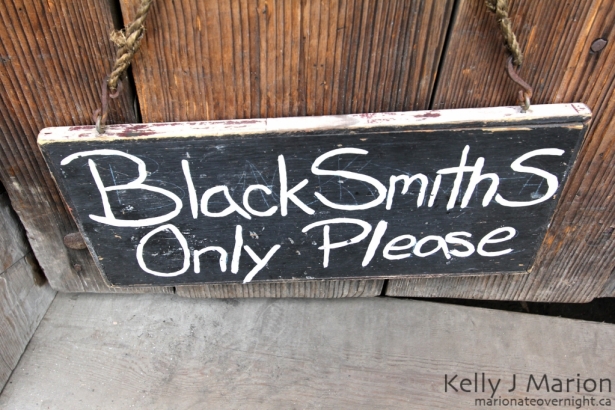 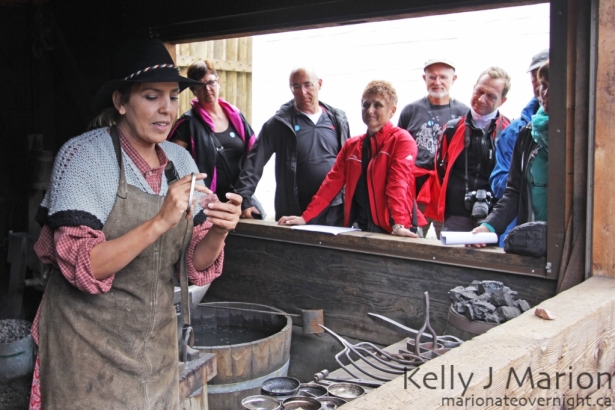 In late September, I took a step back a century and delved into Canada's history with the help of Vancouver Coast and Mountain Tourism and the team at the Fort Langley National Historic Site.

Upon arriving at the site, I settled into my Scottish-themed oTENTik, which is one of five that they have on site. An oTENTik is basically a modern hut with bunk beds that sleeps up to six people. I had the place to myself which was pleasant because it was quiet and roomy, but terrifying after the Grave Tales tour where we heard stories of the lingering dead in Fort Langley. The unique oTENTiks are now closed for the season but they will re-open in mid-May. 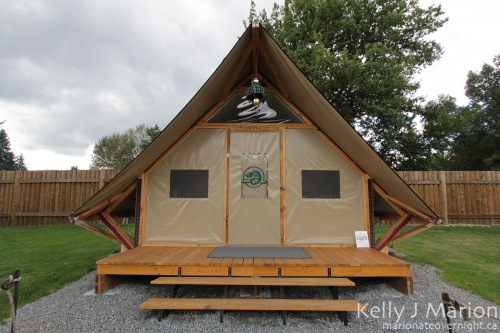 After settling in, I was taken on a tour of the grounds to get a feel for what life was like for fort workers in the mid 19th century. As someone who is far from a history buff it was intriguing to learn about trading between the Hudson's Bay Company and the local First Nations communities; it was much more interesting to me now than it was when I was in high school. Unbeknownst to me, Fort Langley is considered the birthplace of British Columbia. 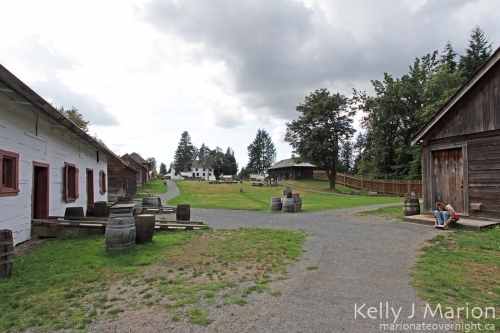 The day unfolded with hands-on demonstrations of duties of a Hudson's Bay Company employee in that era: barrel making, signing work contracts with calligraphy pens, and making a fire with flint and steel. We were supposed to have a live demo of a musket shooting and make bannock over the fire, but sadly these were skipped on this particular trip. We did, however, learn about marriage and the trading of goods between families. I partook in the marriage skit dressed in date appropriate attire and was "wed" to my friend Marc Smith. 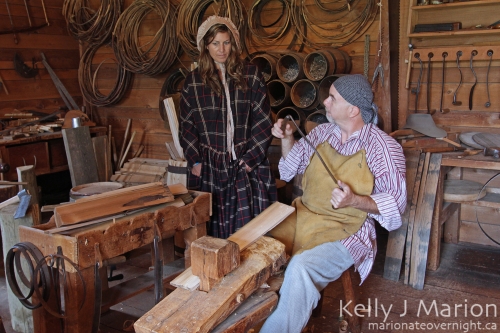 When we had wrapped up our explorations in the National Historic Site, we ventured into town to explore Fort Langley via bicycle. Our group rented bicycles from Fort Langley Cyclery, which appeared to be the only bike rental shop in the area. Rental rates range from $15 to $70 dependent on duration (half day or full day) and style of bike (junior, city or road). We cruised along the Fort to Fort trail that runs parallel to the Fraser River and then veers off alongside the road and into Derby Beach Regional park. We had limited time before our next adventure so just got a taste of the trail and then had to turn back. It's a casual trail that is suited for runners and cyclists alike, whether novice or advanced. 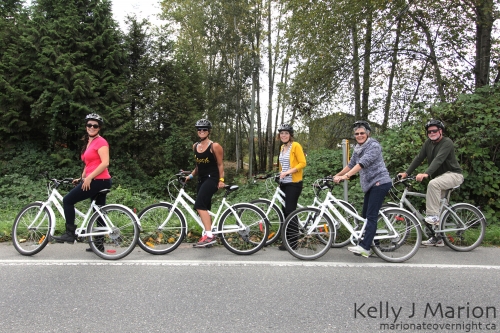 As our short ride came to an end, it was time to learn more about the culture and history of Fort Langley at the Langley Centennial Museum and the BC Farm Museum.