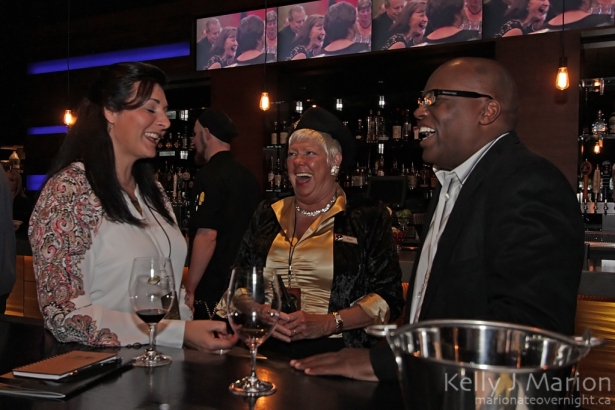 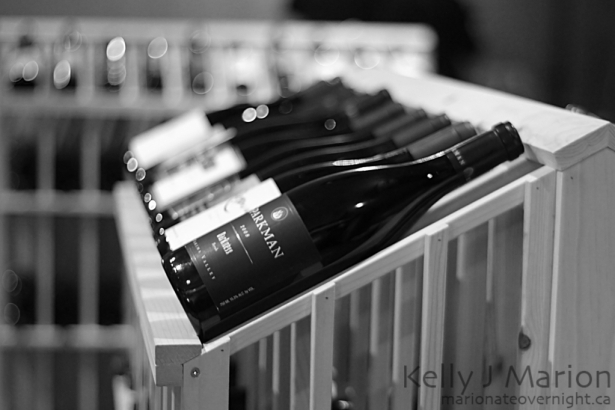 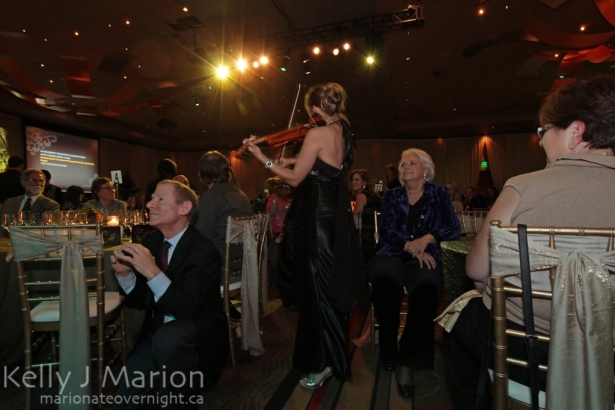 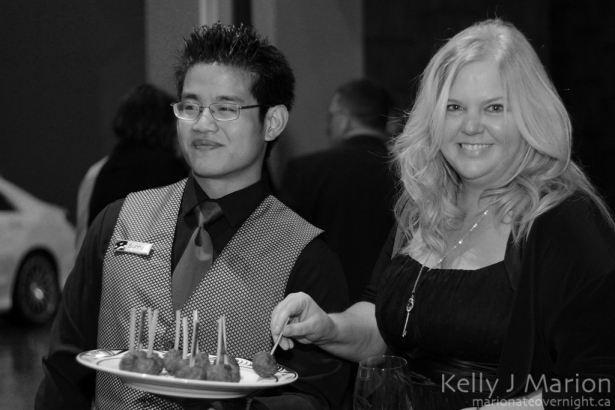 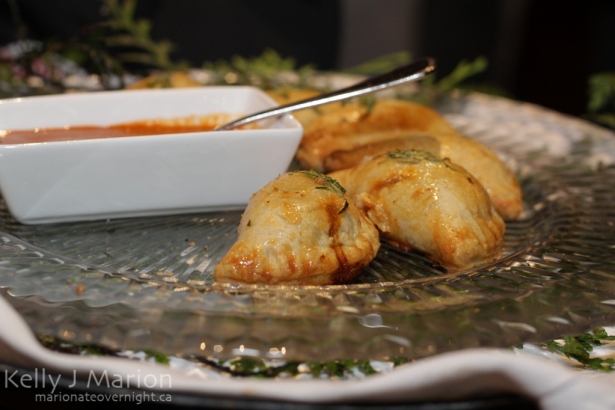 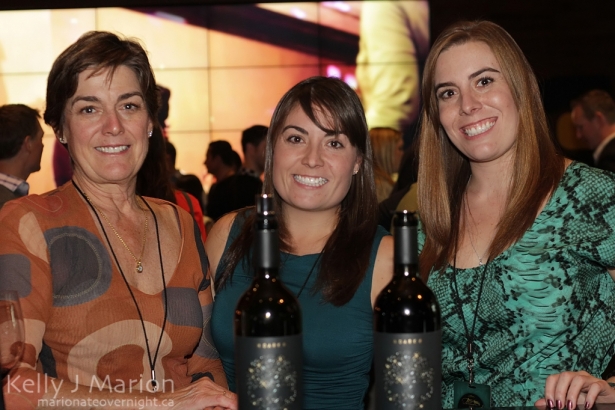 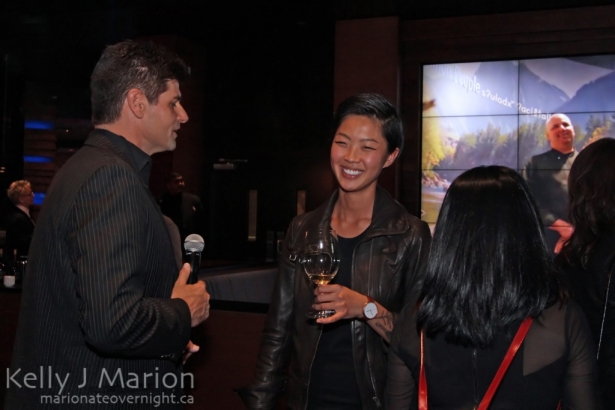 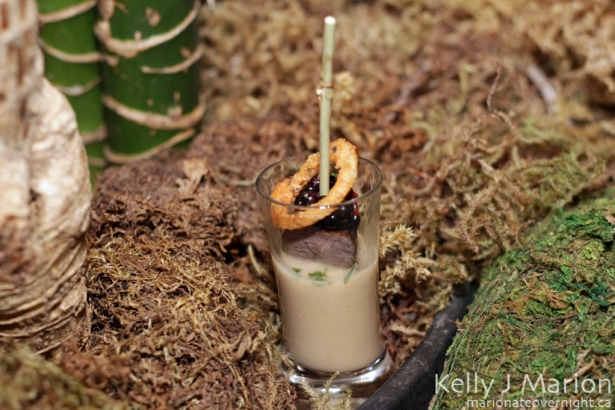 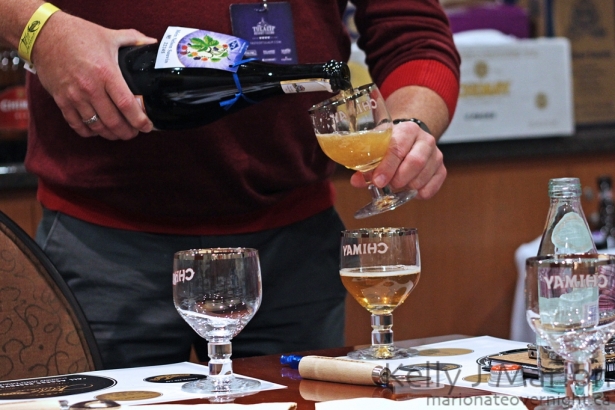 Photos by Kelly Jean Marion - follow her at @kellyjean247

Taste of Tulalip celebrated its fifth year this November with a slew of delectable and informative events. From the Magnum Party where Cristal and Petrus was flowing and Celebrity Chefs were mingling, to an intimate Chimay tasting where there was an opportunity to pick the brains of a beer experts, it was an impressive festival.

The weekend kicked off with a reception where servers doled out aboriginal-themed appetizers to guests, whetting their appetites for the highly anticipated Celebration Dinner. This dinner was organized incredibly, with introductory speeches that were short and sweet but covered the bases; servers that were diligent as if on duty, but friendly as if relying on a tip; and live entertainment throughout. It was to no surprise that it was sold-out, despite seating more than 400 people. 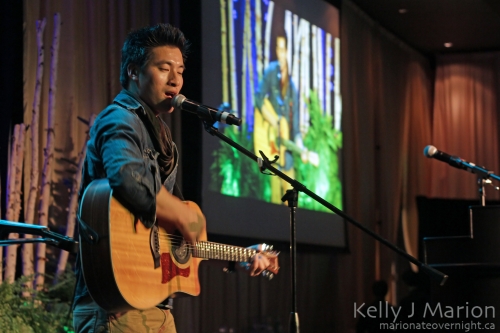 Lisa Severn, Food and Beverage Director for the Tulalip Resort Hotel and Casino, assumed the role of emcee for the evening introducing the key individuals who contributed to the success of the festival, while giving her thanks. She concluded her speech by handing a $5,000 cheque to Megan Karch, the CEO of FareStart, a culinary job training and placement program for homeless and disadvantaged individuals.

Chef Carla Hall, co-host for the evening, graced the audience with her usual exuberance, luring some of the guests up on the stage to shake a leg and work up an appetite for the seven course dinner ahead of them. Hall is known best for her stint as a competitor on Bravo’s “Top Chef”, where she won the hearts of many with her playful personality and quirkiness. She now co-hosts ABC Daytime’s series, “The Chew”. 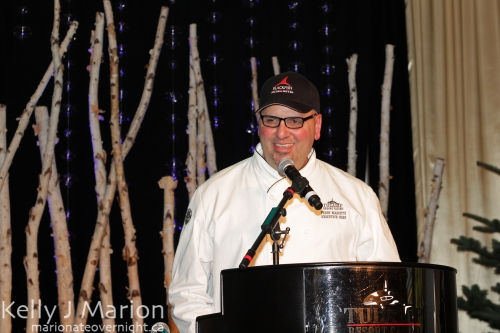 Six talented chefs, including Executive Chef Perry Mascitti (shown above), prepared unique dishes that evening to pair with wines selected by Sommelier Tommy Thompson, who highlighted a variety of local and European wines. Thompson was also responsible for selecting the 120-plus wineries and breweries to be featured in the Grand Tasting on Saturday, which drew in more than 2,000 guests.

From sea to land, the Celebration Dinner showcased a variety of proteins and produce, revealing the expansive opportunities for Autumn flavours and ingredients to shine. 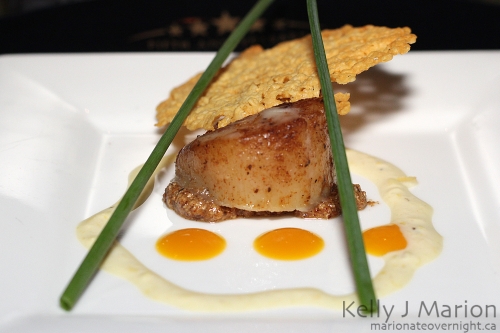 A nuance of sweetness from the caramelization and purees matched the earthiness from the butters and was rounded out by the sharp, savoury flair from the asiago twill. Texture, plating and technical skills were spot on.

A new addition to Whistler's Cornucopia festival this year was a series of "Nourish" seminars and yoga/meditation classes.
Kelly MarionNov 22nd, 2013 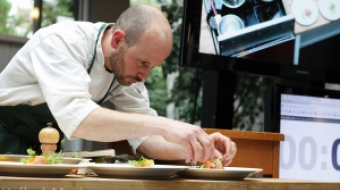 After an intense bout of preliminary heats on Tuesday, and a sweat inducing semi finals and finals, the winner of the Whistler Chef's Challenge has been chosen.
Kelly MarionNov 13th, 2013
Speak up about this article on Facebook or Twitter. Do this by liking Vancouver Observer on Facebook or following us @Vanobserver on Twitter. We'd love to hear from you.