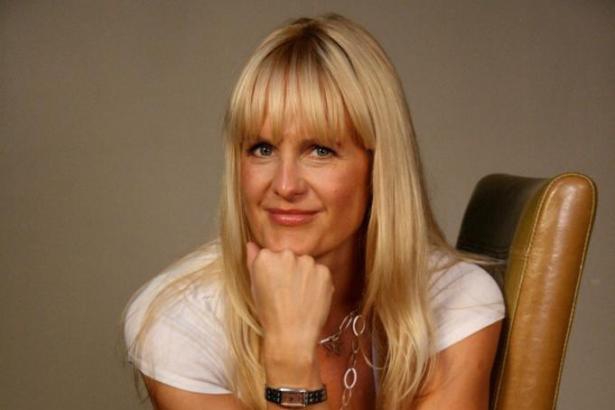 “Reality Jane” brings the adventures of a reality TV producer to chick-lit, chronicling the behind-the-scenes action found in the making of a typical reality show.

If you’ve ever wondered what goes on behind-the-scenes on the set of reality television, then the new novel Reality Jane from TV producer/director Shannon Nering is the perfect read for you. Her novel, which gives a fictional peek into the inner-workings of reality television (from outrageous demands to grueling hours), is currently available on Amazon.

After a decade of working on A-list reality TV shows, Vancouver-based writer/director Shannon Nering brings us on the inside in her fictionalized account of the business. Reality Jane is a high-spirited, delicious tale of finding love and a career in Hollywood while juggling lipo-envy, singlehood angst and the looming reality of success without a soul. This is the first time a reality TV producer has written a fictional account of the reality show biz, and is able to give insight into the growing allure of the genre.

Nothing can surprise Jane Kaufman, aka, “Reality Jane”, in the down-and-dirty trenches of reality TV. The book follows the Canadian journalist while she struggles to build a life and a relationship in the mixed-up world of reality television. Along the way, she learns the whole thing isn’t quite as glamorous as it’s cracked up to be.

Nering’s director/producer credits run long: The Dr. Phil Show, Race to the Altar/ABC, Peak Season/MTV, Blow Out/Bravo, The Week the Women Went/CBC and most recently, The Real Housewives of Vancouver, which premiered April 4, 2012 on Slice Canada/Bravo.

And now, Nering is bringing the inside scoop on reality television—the truths behind the myths and misconceptions—to the world of chick-lit fiction.

“I want people to recognize that their TV and movie icons—the people they so worship—are flawed just like the rest of us,” said Nering. “I also want them to see that reality TV is a business—in fact, a big business—and in business, any business, people sometimes do get crushed. The book shows us that first-hand.”

So if readers want to know what life is really like beyond the camera, Reality Jane is their best—and most fun—glimpse to date.

Author opens up about social work, meeting the mayor and the literary life

Wildrose surge in Alberta worrisome for BC