Coke works to save Canada's polar bears while destroying environment 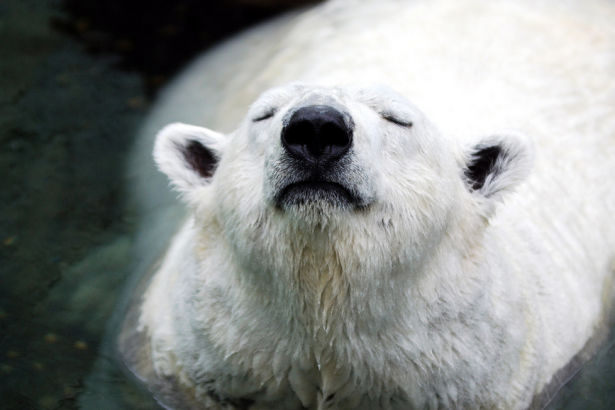 The Coca-Cola Company has put on a happy face for the North American public by pledging to help protect the iconic polar bear while, at the same time, continuing to be one of the worst environmentally destructive corporations in the underdeveloped world.

Pointing out on its website that the rapid loss of sea ice in the Arctic threatens the future of the polar bear, Coke says it is extending its financial support for the World Wildlife Fund (WWF) with $2-million over 5 years toward conservations, as well as matching funds up to $1-million.

KillerCoke website tracks violations
Coke – which sells 1.7-billion  drinks a day – has been listed among the world’s 10 worst corporations more than once.

The company is so strongly hated in several underdeveloped countries that a worldwide network of volunteers opposes its’ abusive activities. A supporter in New York, Ray Rogers,  launched the website: KillerCoke to track a number of disputes involving Coke.
While Coke cannot get away with serious rights violations in Canada,The Council of Canadians is lobbying for an end to the sale of bottled water because they believe it is unsafe and because Coke and Nestlé are using huge quantities of municipal water and groundwater.
While Coke is demonstrating its’ social conscience while helping to save the polar bear in North America it continues its sinister activities in underdeveloped countries.
In India, Coke is accused of many serious rights violations, including the destruction of the environment and local agriculture by privatizing scarce water resources, severe pollution of the groundwater and land around its bottling plants, and having high levels of pesticides in some of its products.
In Kerala, India, for instance, nearly a decade ago, Coke’s Plachimada plant severely depleted the groundwater affecting thousands of communities and destroying their agriculture. That very same water was then bottled and sold back to these communities under the names Dasani and BonAqua. On December 17, 2011, 22 former plant workers occupied the now-vacant plant demanding that the foot-dragging regional government pass a bill to compensate them for the serious damage done to their lives at least seven years earlier.
In Latin America, union groups are still trying to fight their way through the U.S. court system in cases against Coke for proper compensation. They claim that starting as long ago as the 1970s in Guatemala and later in Colombia, paramilitaries paid for by Coke were responsible for anti-union tactics including murder, torture, kidnapping and detention. The Guatemalan lawsuit was filed in 2010.
The case concerning Colombia drags on, with Coke and the U.S. courts likely hoping that all the complainants will be dead before a decision is reached. Meanwhile, Coke-related companies have pretty well gotten rid of the union threat in Colombia by getting rid of full-time employees and hiring casual workers. Five years ago,Blomberg Businessweek investigated the charges against Coke.
Other countries where Coca-Cola is accused of various violations include Turkey, China, Mexico, El Salvador, and the Philippines.
Read More:
Share on Facebook Share on Twitter