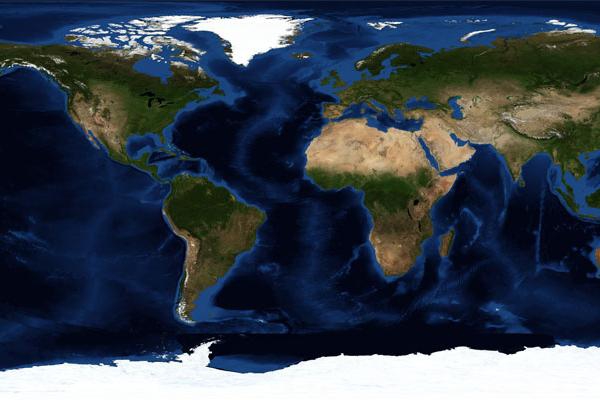 This past year saw several bright spots emerge in humanity’s ongoing battle to prevent climate chaos. Is the tide starting to turn? Maybe we are in for a happy new year after all.

California is the world’s eighth largest economy with a GDP surpassing Canada’s by over 40%. Last year it adopted a cap and trade program for its major climate polluting industries. Along the way it beat back years of attempts by Big Fossil to delay and destroy this effort. Former Governor Arnold Schwarzenegger said: "Today's adoption of a cap-and-trade program is a major milestone for California's continued leadership on reducing the world's greenhouse gases. As I said both when we signed the legislation in 2006, and when we fought to protect it last year when Texas oil companies attempted to overturn it with Proposition 23, the most critical phase in the fight against climate change is diligently, aggressively, and correctly implementing this law."

Europe places around half the world’s aviation climate emissions under cap and trade.

This is a very big deal because if global aviation was a nation it would be the world’s sixth biggest climate polluter just behind India and Japan, and well ahead of Canada and the UK. It is also the fastest growing climate pollution source with EU estimates of a 700% increase in aviation climate damages by 2050 unless something done about it. Until now, international aviation emissions have been exempt from all treaties and not even counted in the emissions of any nation. The UN group responsible for aviation emissions – the International Civil Aviation Organization (ICAO) – has spent 14 years saying they would do something about rapidly growing aviation climate damages but have so far failed to do anything meaningful to stop them. The portion the EU aviation action will cover is equal to putting the entire CO2 emissions from a major economy like Australia, France or Brazil under cap and trade. All revenue derived by the EU from the program will go toward fighting climate change. Nations like Canada, USA and China are mad as hornets. But EU says there is “no way” they are backing down and they just won the last of the legal challenges. 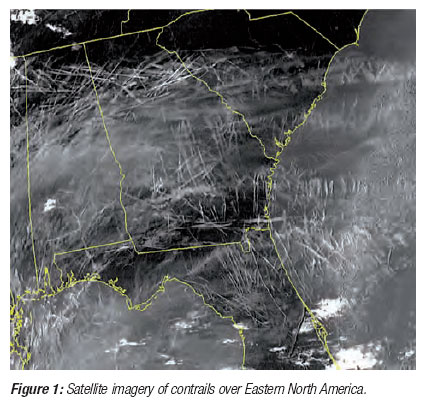 Just fifteen nations produce 75% of the world’s climate pollution. Of those, three nations stand together far above the rest as having the largest emissions per person: USA, Canada and Australia. Last year, one of these three finally put a price on their carbon emissions.  Australia’s government, led by prime minister Julia Gillard, pushed through a nationwide carbon tax. Similar in price to our BC Carbon Tax, the Australia Carbon Tax will charge around $24 per tonne of CO2 to the top 500 polluters.  Tim Jordan, a carbon analyst from Deutsche Bank said: "This is a very positive step for the global effort on climate change. It shows that the world's most emissions-intensive advanced economy is prepared to use a market mechanism to cut carbon emissions in a low-cost way."

Slowing down the dirtiest of fossil fuels

Beyond Coal gets $50 million from Bloomberg to stop USA coal. BeyondCoal.org is an umbrella group founded by Sierra Club that has exploded in size and force in the last few years. They have helped stop over 160 proposed coal-fired power plants in the USA in less than a decade. Here is a map of the ones that now won’t be built: 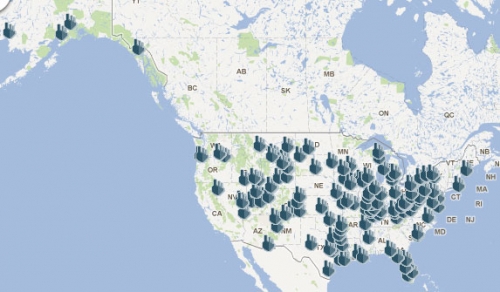 And 2011 saw them take it all to a new level with a $50 million donation from New York City mayor Michael Bloomberg’s foundation. Thanks to their efforts, in 2011 no new coal plant broke ground in USA while 48 existing ones shut down or announced retirement plans. The amount of coal burned in the USA has been declining as a result while the nation’s electricity supply has gotten 7% cleaner in the last 5 years. Now BeyondCoal efforts have landed right here in BC! And just in time.

In the biggest environmental protest in decades, over a thousand people were arrested at the White House in protest over the proposed Keystone XL pipeline. In Ottawa more than two hundred more followed suit. A month later thousands circled the White House demanding President Obama deny the permit needed to build Keystone XL. Obama responded by delaying the decision for a year. Big Tar fought back and forced Keystone XL rider onto a must-pass budget bill that forces Obama to make the decision within 60 days. But all signs so far are that forcing his hand will lead to a denial for lack of time. This is a big deal because the tar sands companies want to rapidly expand how much carbon they extract and sell from the largest carbon pool on the continent. Without a new pipeline every year or two however all that carbon will won’t be able to make it to overseas customers and then into our atmosphere. Game on.

Another big tar sands export pipe being pushed through was also dealt a series of setbacks. The government delayed the time frame for approval by a year when thousands of citizens signed up to speak at the public comment hearings. Far more powerful, 131 BC first nations have signed the Fraser River Declaration declaring “No Tar Sands development on our traditional territories.” These nations form an “unbroken chain” along the BC coastline opposing new tar sands pipelines like this. With USA full-up on tar sands oil and pipelines getting blocked on both sides of the border, the radical carbon expansion plans of Big Tar are looking like a liability of “irrational carbon exuberance.”