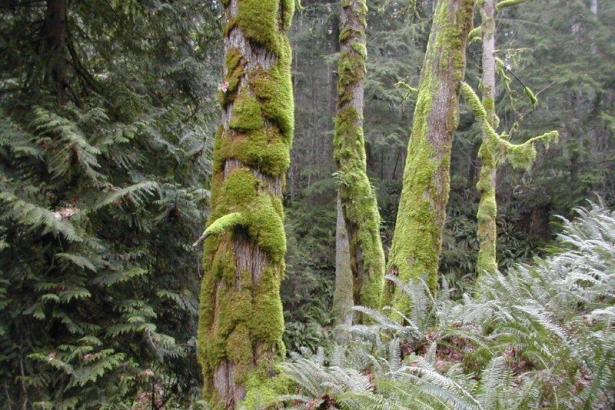 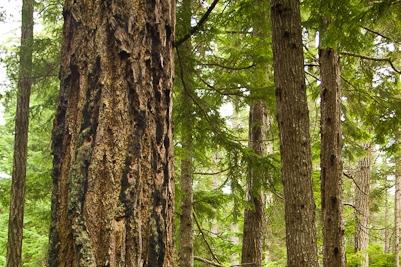 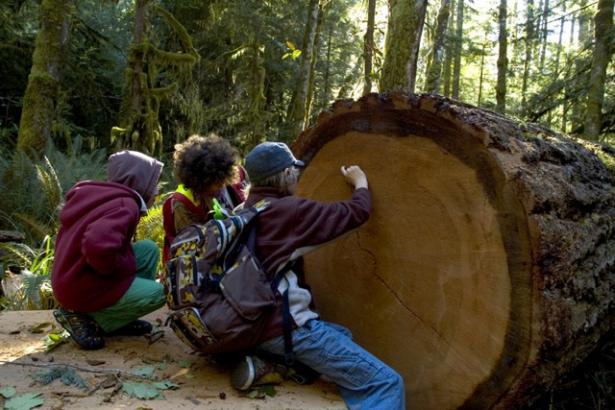 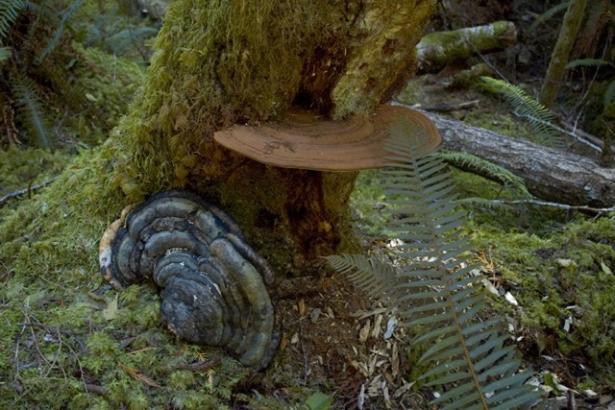 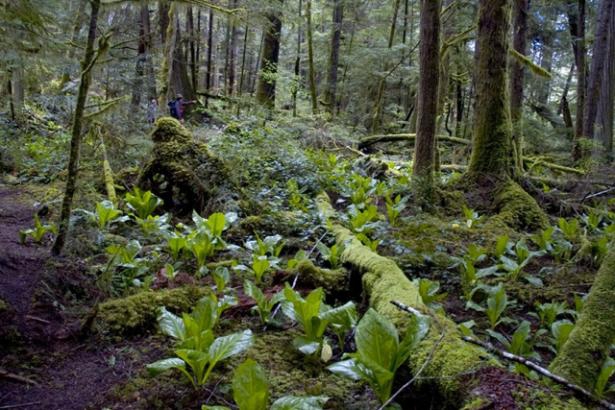 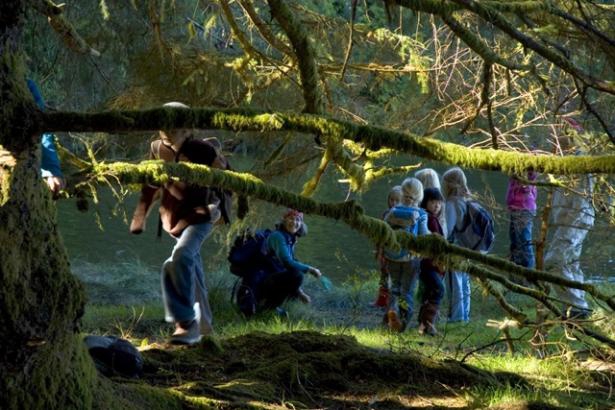 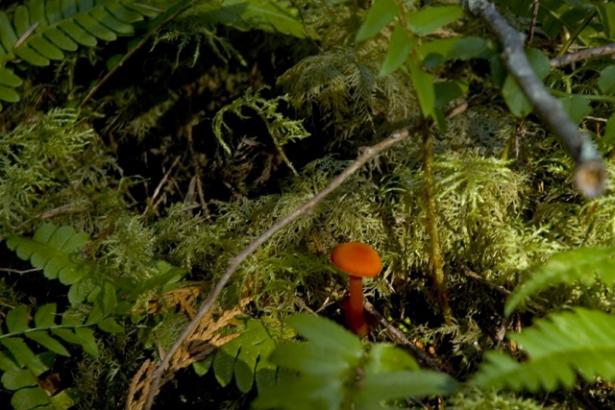 Photographs above of Cortes Island forest, slated to be logged by Brookfield Asset Management's Island Timberlands.

Island Timberlands will start logging on Cortes Island this January, according to Wayne French, Operations Planner for IT.  Cortes Islanders are seeking signatories to a petition to prevent the logging.

Cortes Island is known for its balance of remoteness and accessibility.  Serviced by ferries, float planes and water taxis,  getting there still takes effort. People stay long enough for the island to take hold in their imaginations. Many come for inspiration at the Hollyhock Conference Centre, for practical farming guidance at the Linnaea Farm Ecological Gardening Programme, or to rent beach and lake side vacation houses. The year round community of about 1000 people is  known for its warmth, creativity and deep civic engagement.

The island’s best forests are privately managed by a company called Island Timberlands (IT). IT's parcels encompass swaths of woods that bisect the island from east to west. They hold the healthiest forests, the biggest trees and the island’s central water recharge area.

The eastern IT parcels abut the Klahoose First Nation reserve and contain significant old growth remnants that are slated as the first area of IT's planned operations. The IT parcels at the center of the island hold the Blue Jay Lake watershed, where water flows slowly past ancient trees into a giant swamp at the island’s epicenter.

IT has announced plans to clear a two hectare swathe directly through this area to “build a road.” The western parcel edges Carrington Lagoon, a favorite of hikers and picnickers and the destination of an annual pilgrimage for hundreds of twenty somethings. Local organizers call this parcel the Children’s Forest and are fundraising to add it to the Carrington Lagoon Park. IT also owns Whaletown Commons, another beloved parcel for which the community and Regional District have raised enough funds to purchase at an independently appraised fair market value. IT has refused to sell for less than twice the appraised value.

Cortes Island in the witness box

“It’s Cortes Island’s turn in the witness box,” biologist and resident Sabina Leader Mense told the Vancouver Observer during a recent interview. “Industrial logging of private managed forest lands in the face of community opposition has occurred all over Vancouver Island and neighbouring Islands. Now it’s our turn to provide testimony to the true corporate ownership of these lands and the inadequate forest practices for environmental protection."

The privately managed forest lands on Cortes Island have been considered “socially inoperable” for decades, due to staunch local opposition in the form of blockades and the community’s hard work on solutions that would protect ecosystems and provide much needed forest-based employment for the long term. For example, the Cortes Initiative of 2001 was a joint proposal by the Klahoose First Nation, Weyerhaeuser and the Cortes Ecoforestry Society for joint sustainable management of the Island’s private and Crown forest lands. The new yet long sought Cortes Community Forest Co-Operative could offer a solution along similar lines.