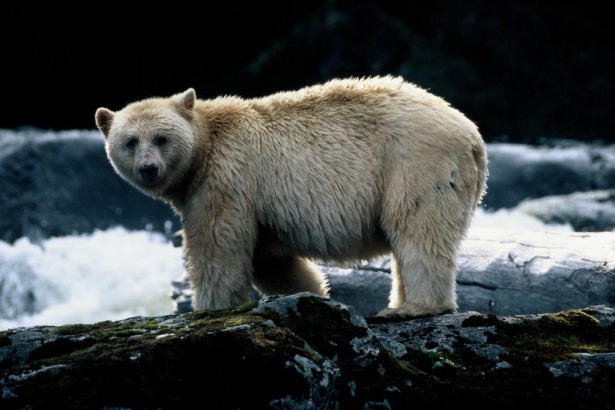 An online petition to stop the Enbridge Northern Gateway pipeline, started by Kelowna resident James MacGregor, is rapidly gaining momentum in its bid to collect 10,000 signatures to deliver to Prime Minister Stephen Harper.

“Spills from oil tankers would endanger wildlife, watersheds, fish stocks and the livelihoods of local First Nations who depend on the fish and eco-tourism,” MacGregor said in a press release. He added that one of his biggest concerns was the threat the pipeline posed to the Great Bear Rainforest, home to "precious" BC wildlife including the iconic Spirit Bear.

“Enbridge has a disastrous environmental record, responsible for over 800 oil spills since 1999, including a major 2010 spill in Michigan’s Kalamazoo River,” MacGregor said, noting on the petition that it's  "not a question of if, but when” there will be an oil spill along the BC coast if the pipeline is constructed. Since the oil in the Northern Gateway pipeline would be crude, unrefined oil sands bitumen from Alberta, many environmentalists fear that an oil spill would have disastrous and long-term consequences for the environment.

MacGregor has called upon petition signers and supporters to contact the BC Liberal government and demand a permanent ban on tanker traffic off the west coast and to voice opposition to the Northern Gateway pipeline.

Sign the petition “Save BC's Great Bear Rainforest from Enbridge”.

Below are other petitions opposing the Enbridge Northern Gateway oil sands pipeline:

Canadians Against the Oil Sands