If at first you don’t succeed, buy the opposition 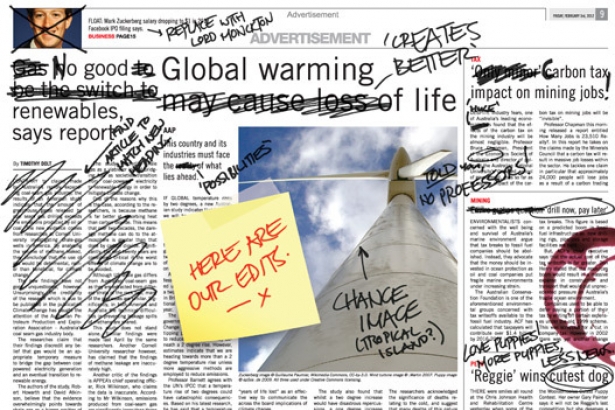 Australia is a country that takes pride in not taking itself too seriously. We Aussies describe ourselves as ‘larrikins’ in the country of the ‘fair go’, and the mainstream media is casual enough to use words like ‘copped flak’ (slang for received criticism) in national news coverage.

So it’s understandable that someone like Gina Rinehart is a rather polarising person in Australia. Forecast to become the richest person in the world (yes, that's including men), Rinehart is currently valued at somewhere near $17 billion, and while she was extensively profiled by William Finnegan in The New Yorker recently, she’s also notorious for either refusing interviews or suing journalists who write things about her.

That kind of litigious thin-skin doesn’t really go over well in Australia (and if you don’t believe you need thick skin in Australia, have a look at what the press does to the Prime Minister, Julia Gillard).

From mining magnate to media monarch

But whether she’s a good boss or a nice person is almost beside the point; it’s what she’s attempting to do with all that money from coal and iron ore that’s concerning.