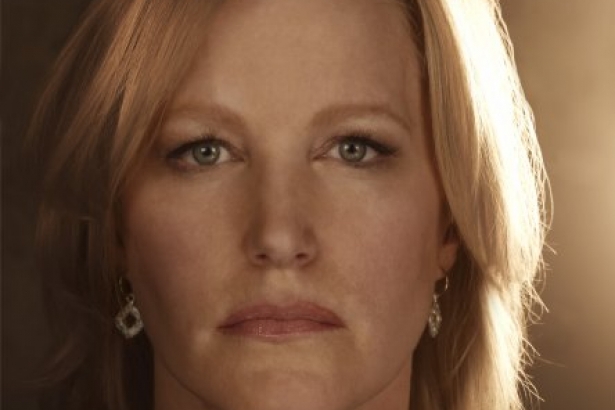 I have to admit, that even I, a self-identified feminist who cheers on the most hated of characters just by virtue of them being female, harbored a simmering dislike for Breaking Bad's Skyler White (Anna Gunn) almost from the beginning of the series.

The show, which focuses on underdog Walter White’s (Bryan Cranston) rise in the crime world, sets its viewers up with a challenging and often uncomfortable representation of female roles.

Our lovable male protagonist and underdog is Walter White, who wins viewers through his transformation from a beaten-down chemistry teacher to a notorious and feared drug dealer. His new-found strength, determination and ambition strikes a chord with the audience.

Then there's Skyler, his wife, who plays the female antagonist to Walter’s protagonist. Skyler is forced to deal with the repercussions of Walter’s new life, and in doing so, is demonized by audiences as a “kill-joy”.

As “I Hate Skyler White” pages began to materialize on the internet, generating large amounts of followers on social media platforms such as Facebook and Twitter, I began to question audience's perception of Skyler.

Consider what Skyler has been through: Her husband disappears erratically and for long periods of time, then is too proud to accept money for his cancer treatment. He lies to her about being a meth manufacturer, he gets his brother-in-law shot and nearly killed, becomes a killer, and most importantly, puts his family’s lives at risk.

So ask yourself: Would you normally demonize a character for not wholeheartedly supporting someone who has done all these things and more to them? The answer is simply, no. Normally we would think this person rational, logical and even admirable. So, why do we hate Skyler White? Why do we hate the person that makes the most sense?

The answer is simple: She refuses to allow us to escape reality. Where all those who block Walter’s path (think Gus Fring and Mike Ehrmantraut) are quickly and ruthlessly removed, Skyler stubbornly stands in his way. He cannot simply remove her from his path because his rationalization for perpetuating all these crimes is that he is providing for his family would then be called into question.

Thus, in Walter’s world of renegade moral high-grounds and underdogs gone wild, Skyler remains the anchor that holds him, and audiences, in reality.

She refuses to allow society to easily appropriate her character into that of the archetypical and often submissive wife, mother and woman. She refuses to allow us -- the audience -- to escape a cold, hard reality. Skyler forces us to look at this reality square in the face and see it for all its complications, uneasiness and anxieties.

Walter may be a renegade, and we may love to follow his whirlwind of morally questionable escapades, but the reality is that at home, these actions sit awkwardly with family. It’s the midlife crisis come home, it’s the other woman sitting awkwardly on the sofa trying to talk to your kids, it’s the Ferrari in your driveway that you’re too afraid to drive.

Walter’s alter-ego Heisenberg is posited awkwardly when at home, and Skyler calls attention to this and thus refuses to allow the audience to fully indulge in these fantasies.

So why do we really hate Skyler White? Is it because she is a shrewd woman and a kill-joy? Or is it because her strong female character refuses to be a submissive archetype and thus refuses to allow us, and Walter, to completely indulge in our renegade fantasies?

But the really big question that we need to ask ourselves is: Does Breaking Bad shine a negative light on feminism by positing it in direct confrontation with escapism?

Breaking Bad S05 recap: Getting you ready for the last 8 episodes