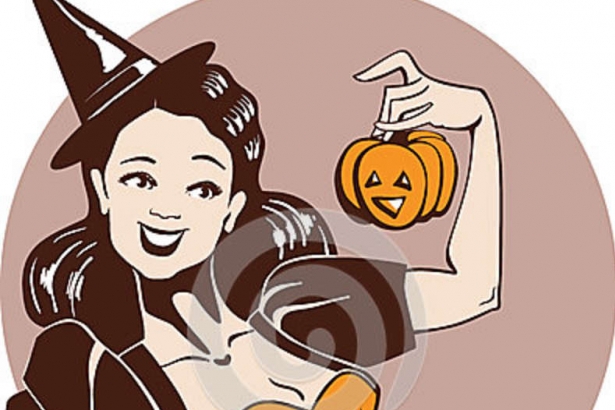 Well, ladies and gentleman, that time of year is upon us again. The time of year when the ghouls and goblins of your nightmares take to the streets, when zombies and vampires shriek and grunt at your windows, when Little Red Riding Hood is just as likely to be innocent as she is to carry an axe to bludgeon your brains with. Yet, with all the fun things that Halloween has to offer, why do I only have a sense of foreboding this year?

Well, if you haven’t realized over the past few years, Halloween has grown to become a socially acceptable time to publicly police other people’s bodies, and unfortunately these bodies tend to be mostly female.

The problem is that most people argue that Halloween is marketed for women as only  being about dressing slutty sexy (we can argue the difference between the two terms another time, but personally I don't think clothes can or should be thought as a prerequisite of a someone's sexual intentions). And while I agree that there are a lot of costumes that are marketed in sexy-versions, there are equally a lot of costumes that are not. The focus on slut-shaming has gone to the point that we find it difficult to see beyond it, making a past-time out of mocking them and by extension, the women who wear them.

But what happened to the lawlessness of Halloween? If it doesn't hurt anyone, why are we policing it so rigidly? Halloween is a time when people can be more risqué, if they choose to do so. Halloween is a time when people get a chance to dress up as something that they normally wouldn’t: it gives people a chance to be strange, creepy, cute, alluring, shocking, annoying – and it's all good! It's their choice, it's their bodies, it's their money, it's their time. It's none of your business.

So, my dears, I ask you in all honestly: what’s wrong if women feel that Halloween gives them the opportunity to own their sexuality by dressing in sexy versions, of… well… everything!

If Halloween gives us the freedom to do what we want, why do we deny women the opportunity to be ridiculously sexy? and, omg wtf yolo, women actually take this opportunity and run with it? I can’t see anything wrong with it. Even if they try to make Big Bird look sexy (at least it's more creative then sexy school-girl or sexy vampire), since when did Halloween come with a set of rules? Since when did we make those rules? You want to show off your body? Go for it girl. You want to make Unicorns hot? By all means, it’s your choice. In my books, the rule goes: My body, my rules (again, as long as it doesn't hurt anybody!).

So, dearest readers, I ask you this year to make a consorted effort to be less judgemental of women’s costumes and and by extension their bodies this Halloween. Of course you should applaud creativity and originality, but also embrace the idea that people should not feel pressured to dress in any particular way this Halloween, be that sexy or otherwise. 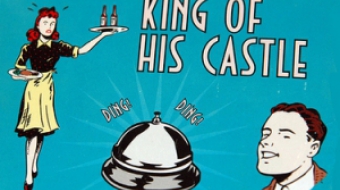