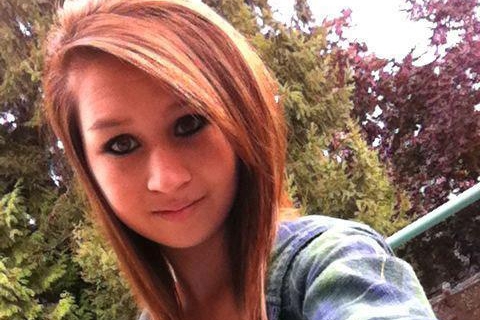 With the death of 15-year-old Amanda Todd, BC schools have some reckoning on their hands. Will they take the opportunity to look at the systemic causes of Todd’s experience of harassment and violence, or let the lessons that can be learned from this tragedy get lost in a swamp of ambiguities?

While articles rolled in on mainstream news websites, conversation erupted on Facebook and in personal correspondence over email with women who are engaged in anti-violence and anti-oppression work across the country. In the spirit of our immediate reactions, I am quoting their comments in full.

“I wasn't sure if I should read the [Toronto Sun] article, but I started and I'm disgusted by the framing, at least in what I've read so far. I didn't like how the first part hints that the moral of the story is ‘girls, don't flash your breasts on a webcam,’ like it was her fault,” says Zoe Mallet, a human rights advocate and scholar in Ottawa.

“It made me want to take a topless photo and post it online with a statement of protest. Of course, I won't do this because I know most people wouldn't understand or get it, but the urge was there.”

Jarrah Hodge, member of the City of Vancouver’s Women’s Advisory Committee and founder of feminist blog Gender Focus says, “I found it odd how there seemed to be no specific attempt to address the gender aspects including the factors that led to ‘the mistakes’ she made and the way she was manipulated and slut-shamed. At one point yesterday after they took the video down from YouTube, it was still up at some other sites like ebaumsworld,[...]and it was horrible to see how a lot of folks who didn't know she'd committed suicide were on about how ‘emo’ the video was and how it was ‘whining’ from someone who ‘doesn't know how to give a good BJ.’”

Feminist scholar and writer, and former BC high school teacher Fazeela Jiwa posted: “Why isn't anyone talking about the sexism and misogyny involved in Amanda Todd's life and death? 'Bullying' is important, yes, but it is a vague term that glosses over the structural reasons for why it happens, like race/gender/class/ability. If we don't start talking about the specifics of power structures in high schools, every ‘bullying’ campaign will be a waste of time.”

Motion 312: an attack on Canadian women's right to choose

Miss Representation screening empowers women to take the media back