Why self-defense and other “solutions” can’t end rape culture 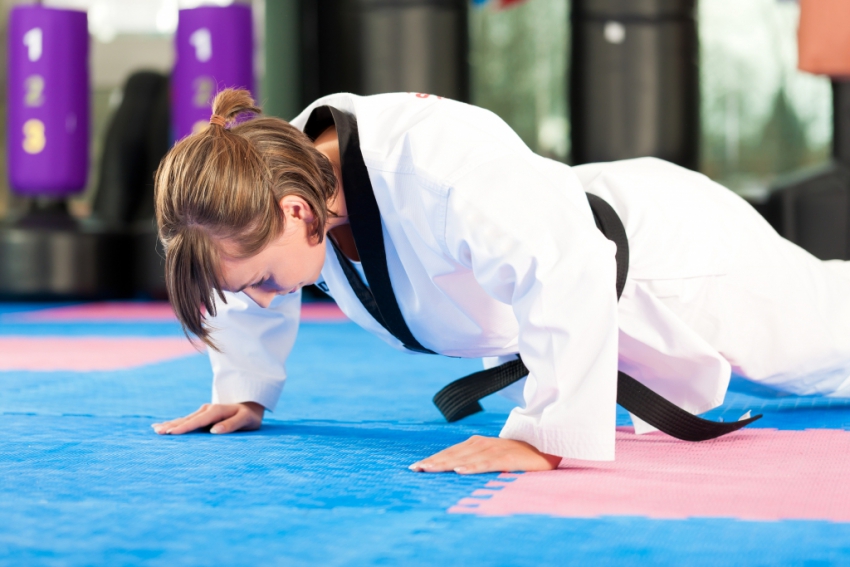 Woman in martial art training in a gym image from Bigstock

Last month, I wrote how patriarchy and racism give birth to rape culture, not a drunk woman or her miniskirt. It generated quite a response, but for any blogger, academic researcher, activist, and feminist, who is trying to steer the dialogue on rape culture towards the correct framework of patriarchal order and racial discrimination, the real aim is not to create a buzz, sensationalize or draw attention to himself or herself. We do it because we want a change: a change in mindsets, and a change in approach, and all this starts with the change in framework. But it is baffling to see the dialogue outside of these platforms going off tangent, in random directions. This needs to stop, now:

Now don’t focus the dialogue on my observations and me. The above approaches may act as tools to fight a sexual assault, not curb rape culture. What we are demanding is: shake the very foundation of patriarchal order, and reorganize it, where rape is not a woman’s problem. Period. Next step: end the rape culture.

Republished with permission from author. Read more on her blog.