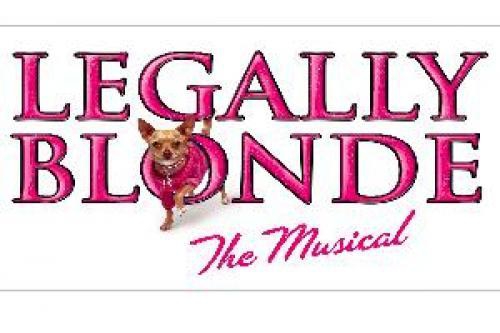 When I was offered an opportunity to attend the opening of the musical "Legally Blonde, the Musical" I have to admit my expectations weren’t all that high. A musical based on a film that was based on a novel. It was definitely going to be a comedy, but would it be good?

I immediately bumped into friends who seemed stoked for the show. Women with blonde hair decked in their favorite shades of pink wove their way through the crowd.

The crowd had barely settled into their seats when a line of boisterous girls danced onto the stage belting out "OHMYGODYOUGUYS." It was hilarious and, like, totally set the tone for the evening.  Seriously, it was going to be a fun night.

The show was fast-paced and entertaining with a few great moments that I won’t give away.

Nikki Bohne was unbelievable tackling the hugely challenging and demanding role of Elle Woods. She had no trouble wowing the audience.

The cast was impeccably precise and well chosen, the sets were clever, and the direction spot on. It was a night to remember.