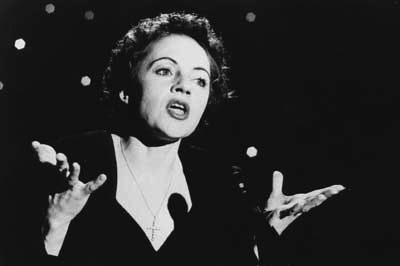 The TD Canada Trust Vancouver International Jazz Festival, June 25 - July 4 2010, will feature outrageous talent this year. I expect it will attract many fans from different parts of Canada and the US.

Some highlights of the lineup include:

Chick Corea - Legendary pianist and keyboardist who has been performing for over 30 years; notable for solo work and recordings with Return to Forever. I saw Chick perform in Toronto at Massey Hall alone on a grand piano and I will never forget the energy of his tangential sequences. For a good sample of Chick Corea playing a Fender Rhodes listen to Captain Marvel from Return to Forever's 1972 fusion album 'Light As A Feather'. Chick will be performing with Terry Clarke Trio June 27th at The Centre in Vancouver for Performing Arts.

Bill Frisell - American guitarist heavy on sound manipulation through effects processors. Highly respected in the Jazz community and performing alongside Norwegian trumpeter Nils Petter Molvaer-- some of whose recordings on 'Khmer' (1997) can be described as trip-hop. This show scheduled for June 28th is sure to be creative to the point of experiment.

George Benson - Get down to the groove of George Benson June 26th at Queen Elizabeth Theatre. Benson is best known for his 1976 triple-platinum album and its title track 'Breezin''. Benson has been produced by Quincy Jones and first started recording in 1964. Talk about persistence in the industry.

John Scofield - "Sco" is coming to you from Dayton, Ohio. Some of his music can only lead to one description: serious fun! Ideofunk off The John Scofield Band's 'Uberjam' is a perfect example of Rock 'n' Funk...or Funk 'n' Roll, however you choose to call it. You'll find some guitar lessons from this master floating around online.

Martha Wainwright - Performing one of her favourite artists, Edith Piaf, Wainwright has the kind of natural urgency in her voice to produce a successful impression.

Visit the homepage of Coastal Jazz & Blues Society for tickets and more information.