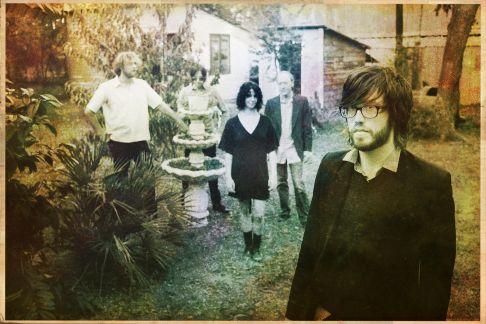 Okkervil River is stepping up their game.

Arcade Fire may have been the big name at the Grammy Awards this year, but for those who are looking for something a tad more edgy, Okkervil River amply satisfies the role.

Playing at 9:00pm, June 20th, 2011 at Vogue Theatre, Okkervil River is promoting their newest album, I Am Very Far.

The group is known for its moving live performances. They even released a free cover album, Golden Opportunities Mixtape featuring obscure but beautiful compositions.

If you have not yet heard the group's album, I Am Very Far, you can experience it in full on their website. The elegant dissonance and chorus of strings in 'The Valley' will warm your soul. 'White Shadow Waltz' is genuinely passionate composition alluding to a waltz, rather than being a waltz itself. 'Hanging from a Hit' accesses a rare form of artistic power.

Okkervil River's fan-base is expanding rapidly. What was once a little-known band from the southern United States is now becoming a worldwide gem. They have now performed on Late Night with Conan O'Brien, and played alongside bands like The Decemberists, The New Pornographers, The National and Lou Reed.

Tickets are on sale here, as well as at Red Cat, Scratch, Zulu and Highlife. 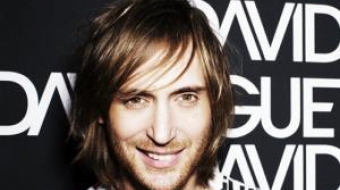