Not too young for success 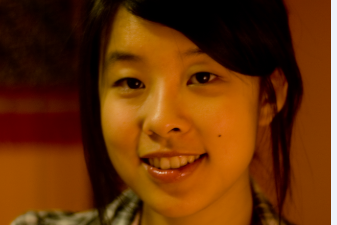 When Phoebe Jiang found herself losing track of the group discounts offered by sites like GroupOn and ethicalDeal, she and three friends came up with an idea. Their concept was simple, their plan bold. They decided to launch an aggregator website to manage the various city-specific daily deals they found so useful. And so, CakeDeals, offering "sweet deals, everyday," was born.

Jiang, who graduated with a degree in finance this June, and her co-founders are one example of a wave of young entrepreneurs carving their own path to sweet success.

This June, the inaugural G20 Young Entrepreneur Summit took place in Toronto where 200 participants gathered to discuss how to motivate and involve young innovators around the world. Building on the success of the Summit, the members of G20 Young Entrepreneur Alliance met in Seoul last week where they oversaw the creation of a charter document explaining how they will promote the inclusion of entrepreneurship in the G20 agenda.

On the tail of the meeting, the Canadian Youth Business Foundation launched Global Entrepreneurship Week Canada on Parliament Hill yesterday, a "movement to inspire millions of people to embrace innovation, imagination and creativity."

They may be young, but the founders of CakeDeals have found the road to entrepreneurial achievement to be a fairly smooth ride so far.

"When we first had the idea we thought it was genius," Jiang said. It's a pretty simple idea, but no one else was doing anything similar, she explained.

"Many local startups want to do something that is similar [to GroupOn]. We knew that we wouldn’t be competing with them. We would be bringing them traffic. It’s a win-win situation," Jiang said.

Over one long weekend this summer, the four friends met up for a mini-"hackathon" ("that's programmer lingo," she explained) and in three days they had developed a basic version of their site. While Jiang handles the business and marketing side of their venture, co-founders Simon Wong, Andrew Ng and Sam Lin are responsible for web design and development.

Without spending any money on marketing, they have seen traffic increase to 1000 daily visitors, mostly by word-of-mouth. The site now offers deals in Vancouver, Montreal, Toronto and a number of other cities above and below the 49th parallel.

Success, it seems, has been a piece of cake.

But the experience has also been a learning process for everyone, Jiang told me. "We don't really have much experience in marketing. We're learning as we go."

Starting her own business has long been part of Jiang's career plans. "I've always wanted to do something on my own." In university she was part of the Events and Community Entrepreneurship club where she met other like-minded young people.

Her three friends, who have degrees in computer science, engineering and economics, felt similarly. "We enjoyed starting from scratch and building something that people find useful. That's an accomplishment that you can’t get from a regular job at a company," Jiang said.

Now that CakeDeals has launched, this business grad and her co-founders have been attending events for entrepreneurs in Vancouver. They've discovered that many people in the local start-up scene are also young. "Everybody is about the same age," she said, "It seems like there are a lot of people who are thinking of starting their own businesses."

The numbers suggest that Jiang is right. According to the Wall Street Journal, 1 in 300 Americans are starting up their own business each month. The recession has been cited as the reason why more of our southern neighbours are banking on entrepreneurship.

In Canada, a survey released this year found a post-recession increase in new business ventures. According to the Canadian Entrepreneurship Status 2010, almost 45% Canadians of who "intend to start a new business say they are motivated by a desire to seize an opportunity as the economy recovers from the recession."

In her speech to the G20 Young Entrepreneur Summit, Vivian Prokop, CEO of the Canadian youth business foundation and chair of the Summit, discussed the importance of young people's contributions to the economy. "Entrepreneurship is vital to strong and sustained economic growth in every economy around the world, and I have the privilege of working every day with young Canadians, from the ages of 18 – 34, who are investing and creating jobs in this country by starting their own businesses."

For Jiang and the CakeDeals team, finding something they were all passionate about has been the key to continued growth. So has building good relationships. Wong, Ng and Lin not only have full-time jobs but they all work for the same company.

Yet they still find time to meet up every week after work to develop their business.

"We’re all really good friends and they have experience working with each other. There have never been any big conflicts."

They have also had the support of their other friends, which has helped their business grow largely by word of mouth. "We use our own social networks. They’re all really supportive."

Even Jiang's parents didn't balk at the idea of their daughter forging her own path in the business world. "They’ve always known that I’ve wanted to do something on my own. In general they’re very supportive."

"My mom is really supportive because she looks for these daily deals all the time." 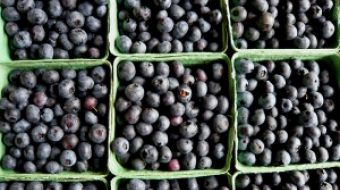 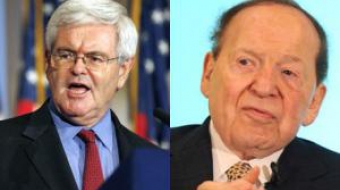 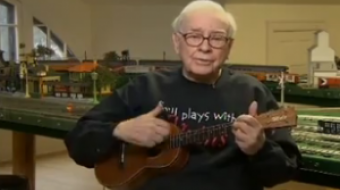