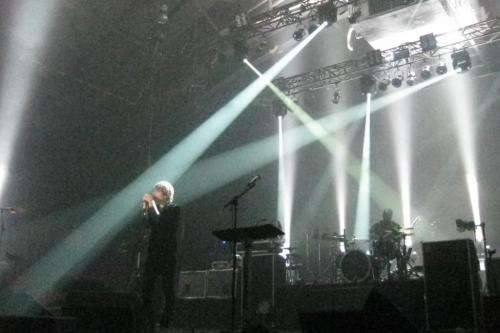 “We love Vancouver!” yelled Phoenix front man Thomas Mars at Sunday evening’s reunion of the Grammy-nominated indie-rock band with its roaring Vancouver fans, many of whom waited for hours to pack the bleachers of the PNE Forum.

Versailles-based Phoenix has released four albums, and their latest, Wolfgang Amadeus Phoenix, has brought them mainstream success. Recent appearances on Saturday Night Live, David Letterman, Conan O’Brien, Jimmy Fallon and Jimmy Kimmel, as well as a number one hit on Billboard Hot Alternative Songs chart, have pushed them further into the limelight.

Despite an extremely long touring schedule since the release of Wolfgang Amadeus Phoenix, Phoenix has an intense on-stage chemistry and there wasn’t a single moment in Sunday night’s concert where they let their energy slip.

The show began with the chill-wave grooves of Neon Indian, a quirky band from Texas that entranced us with ambient synth-pop beats from their debut album Psychic Chasms. 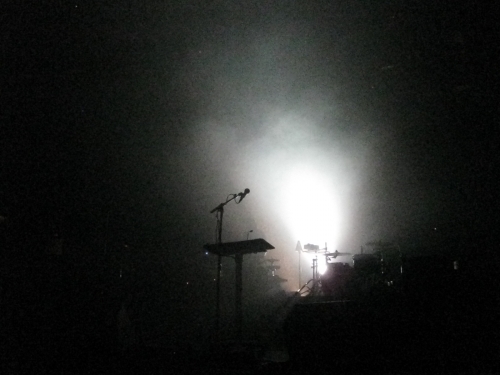 “Stay tuned for Phoenix,” Neon Indian Alan Palomo said nonchalantly as the whole venue darkened and smoke began pouring from the stage with a single white light creating an eerie silhouette of the stage.

To amplified chants of “Phoenix! Phoenix! Phoenix!” the headliner exploded onto the stage with their hit single Lisztomania – a reference to composer Franz Liszt – and spent the evening playing and crowd-pleasing through a setlist that spanned the entire breadth of their four albums.

Songs such as Girlfriend, Consolation Prizes, and Run Run Run got the crowd jumping, while slower songs, such as North, showed the diversity of Phoenix’s music. 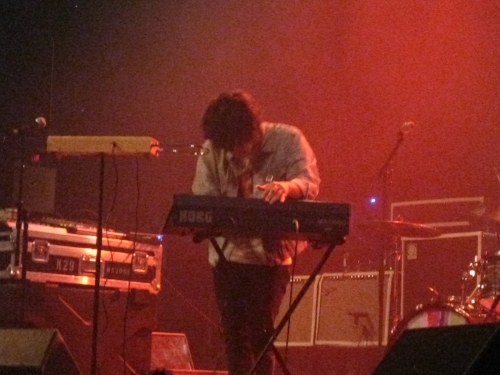 Their epic encore began with a two-song acoustic duet between Mars and guitarist Christian Mazzalai, moved into a body-shaking combination of Everything is Everything and ended with Mars crowd-surfing to 1901, microphone in hand while excited fans carried him along to the sounds of the band’s louder, harder finale.

“In November, we’re going back to the studio to work on our new album,” exclaimed Mars to roars of applause..

Sunday night’s incredible live performance and their chemistry with Vancouver fans has earned Phoenix their own portmanteau: Phoenixmania..