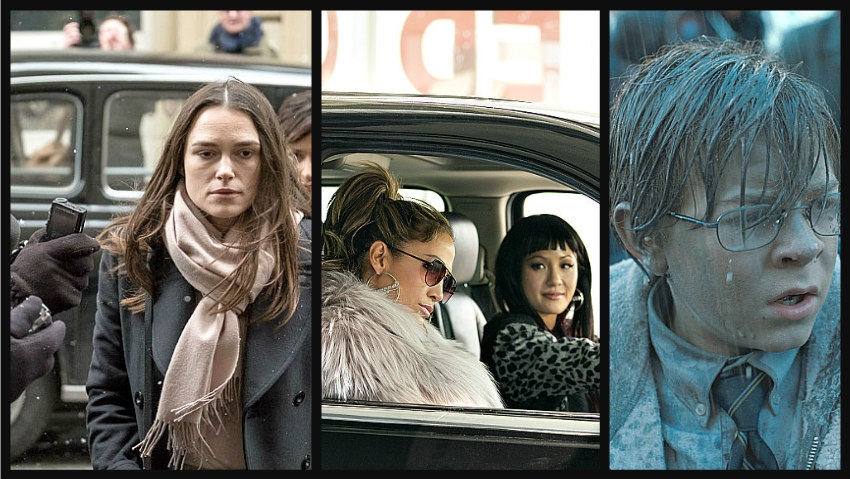 VIFF has just added this: Michael Moore will be here to show and give a creator talk about the film that made his career: Roger and Me. It was the most popular documentary where it premiered at VIFF 30 years ago. His biggest film, Fahrenheit 9/11, about George W. Bush, is the highest-grossing documentary of all time. Surely he’ll be mentioning it and Donald Trump too. Moore was one of the rare ones who predicted Trump would win. (see https://viff.org for more information).

As for this year’s VIFF I know a few titles already that I’ll be recommending: Parasite, Human Nature, The Realm, VAI, Castle of Dreams and The 20th Century are the best I’ve seen so far. I’ll write about them soon.

Meanwhile there are these new in town:

OFFICIAL SECRETS: Amazing. The best film of the week (and for some time as a matter of fact) playing in only one theatre. That may be because it’s not a pumped-up thriller. It deals with political intrigue, world politics and journalism with an unusual level of intelligence. It doesn’t simplify anything, uses real terms and facts and feels solid like a good documentary. Except that it’s a drama, with good writing and acting telling a true story that most of us have never heard of. We should, though; it applauds the efforts of whistleblowers, and shows the danger they put themselves in. 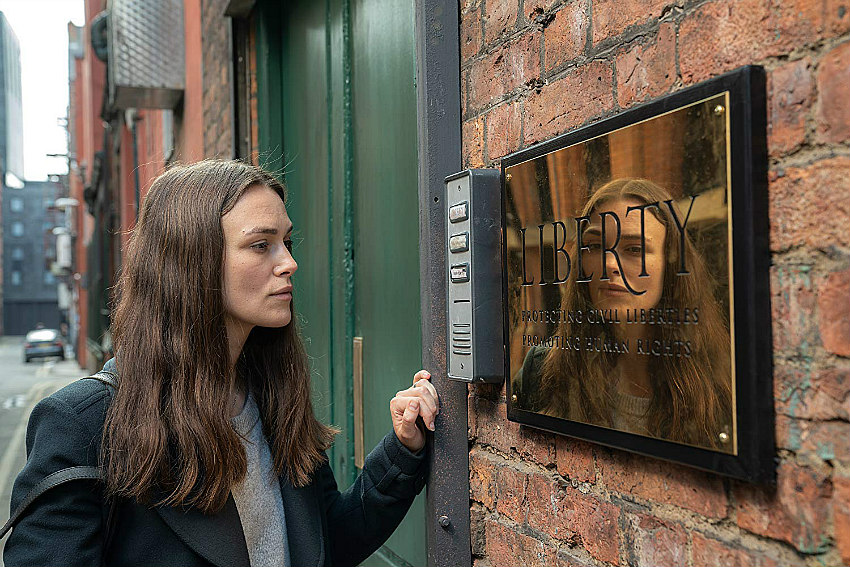 Keira Knightley portrays Katharine Gun who as a low-level office worker for Britain’s most secret intelligence unit (GCHQ) in 2003 is accidentally copied on an American appeal to Tony Blair’s government. He was asked to help twist some arms at the United Nations to get support for George Bush’s plans to attack Iraq. Blair comes off as a real toady in news clips; Gun yells back at his TV arguments and hopes that leaking the memo might stop the war. We know it didn’t but there’s tension anyway in what she goes through. There’s getting the facts out (Matthew Goode and Matt Smith play reporters), being questioned in an internal investigation, facing treason charges under Britain’s Official Secrets Act and preparing a defense. Ralph Fiennes plays a civil liberties lawyer who proposes they put the war itself on trial. It’s methodical but riveting history, also infuriating and for us in Canada a reminder to be thankful that Jean Chretien dared to spurn Bush and stay out of his war. (International Village) 4 out of 5

HUSTLERS: There’s more facile justification than I can take in this true story of a group of strippers who turns the tables on their Wall Street clients. Well, that’s how they put it to explain themselves for a magazine article that became this movie. The guys who ripped off people in the 2008 economic crash deserve to be ripped off in turn. Yeah? Lured with sex teasing, gotten drunk and knocked out with drugs? All in aid of getting their credit cards to binge buy high-end clothes and shoes? The film written and directed by Lorene Scafaria and starring Jennifer Lopez tries to paint it as a women’s empowerment scenario—payback for being exploited and humiliated as strippers. At best it’s a crime ring that attests to the power of sisterhood. 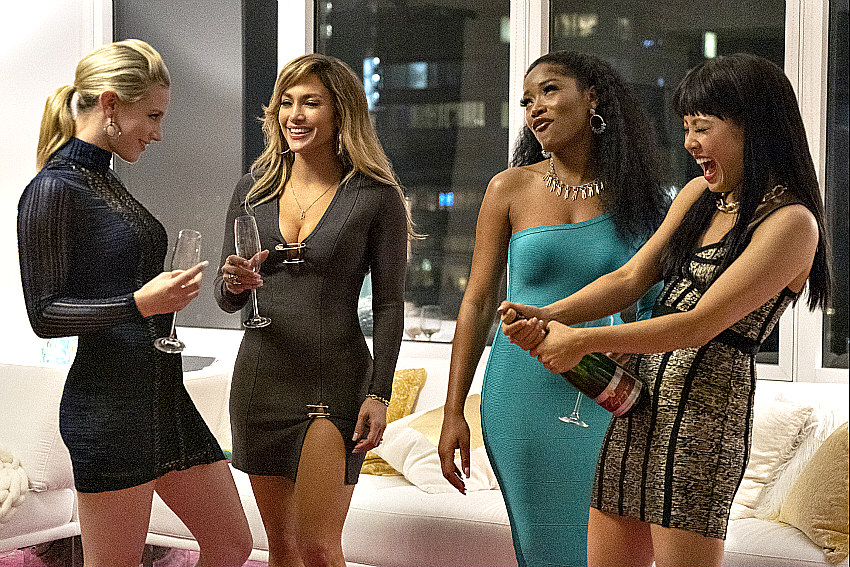 Lopez, as Ramona, dreams up the scheme. Constance Wu, as her best friend and Lili Reinhart and Keke Palmer join in and every once in a while we get Julia Stiles as the writer interviewing one or another of them to get the story.  There’s not much stripping, although Lopez does some booty-shaking pole dancing and rapper Cardi B gives a graphic lesson in lap dancing. Later, as freelancers, the four do a lot of gushing about their success.