Apes rampage, Keira Knightley sings and Roger Ebert gets a review of his own life

She was key in talking about his last years, his long fight with cancer and eventual loss to it. The camera takes us to his hospital room a bit too often but that was part of his wish: don’t hold anything back. A cringe-inducing suction procedure could have been cut, I think. I was surprised that he and Gene Siskel didn’t get along at all. Those arguments they had through various incarnations of their TV show were real. A few outtakes suggest that although I remember one that would prove it absolutely. Ebert was genuinely offended when Siskel accused him of just parroting the press kit. The film has a recurring discussion of the role of the critic. Ebert, the best-known movie critic ever, is both accused or and praised for popularizing. (Rio Theatre starting Sunday) 3 ½ out of 5

DANCE OF REALITY: One of the true wild men of world cinema is back after 23 years and in great form. Alejandro Jodorowsky from Chile made his reputation with two cult films, El Topo, a favorite with midnight audiences and his follow up The Holy Mountain, which was partially financed with Beatles money by their manager. A recent documentary showed his failed attempt to make a movie of the science fiction novel, Dune.

The Cinematheque is showing all three along with this new one, a very strange autobiography. This one piles imagination upon weirdness upon incongruity upon gross stuff and it still works. As long as you accept what he shows you without complaining. It’s completely fanciful how he recounts his boyhood in the 1930s living with a tyrant of a father (a fan of Stalin and leader of a tiny local Communist party) and a mother who sings all her dialogue in operatic voice. Logic isn’t a necessity. Jodorowsky himself shows up every once in a while to explain a detail or to comfort the boy. 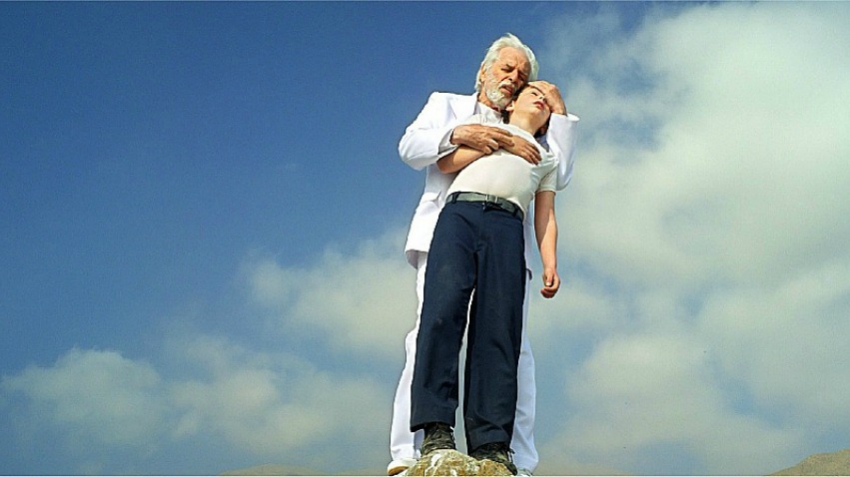 The father goes off to assassinate the national dictator and ends up grooming his horse. The mother does to her husband what Nicole Kidman did to Zac Efron but full frontally. Gross. There’s also torture, a demonstration by amputees (who are promptly arrested) and a continuing insistence by the father that God does not exist. “You die. You rot. There is nothing beyond.” A lot of ideas are tossed around and there are comic bits sprinkled in all the way. It’s colorful, surreal and highly entertaining, if you’re up for it. (Cinematheque)3 ½ out of 5

ME AND YOU: It’s been 11 years since his last film and many years since his big ones like The Last Emperor, 1900 and Last Tango in Paris but Bernardo Bertolucci has still got it. The Italian master is now 73 and confined to a wheelchair and his new one is a miniature about a brother and sister who both need to grow up. He manages to enthrall you with a simple story and a bare-bones production and a lot of heart. 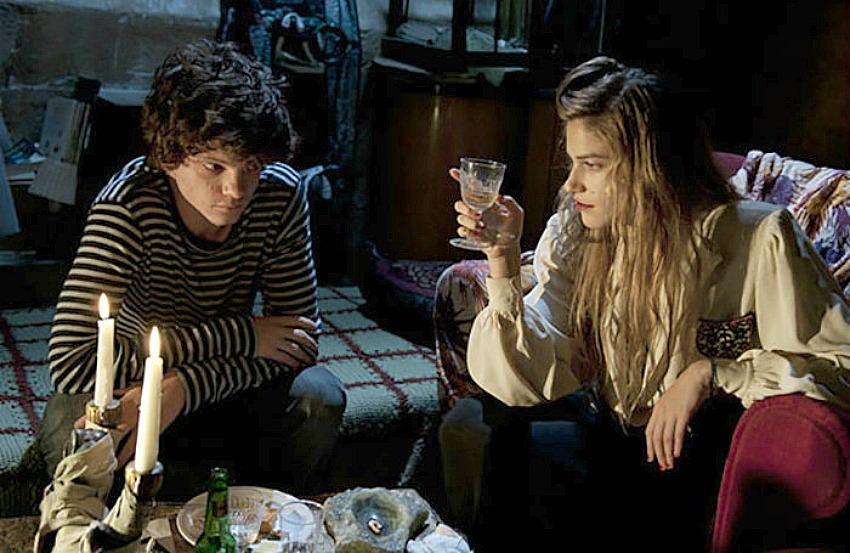 Teenager Lorenzo wants some time alone. He tells his mom he’s on a class ski trip but actually has set himself up for a week in the basement of their apartment building. He’s got junk food, an MP3 player, a book and an ant farm. Then his older half-sister barges in. She’s a heroin addict and, failing to find anything valuable in a box she’s stashed there, decides this is a good place to get herself off drugs.

A brittle relationship reveals itself between the pimply-faced kid who “doesn’t need anyone” and the fragile junkie who hides her desperation with attitude. But also a truthful depiction of how siblings interact. Bertolucci, who has dealt with unsavory aspects in previous films, keeps it all innocent. His fixation is on rising up out of the darkness. This film does just that. (VanCity Theatre) 3 out of 5

ELENA: A young Brazilian filmmaker gives us another glimpse of sibling bonding but there’s a much darker undertone in this documentary. Petra Costa’s sister Elena committed suicide in New York where she became depressed over a career that was going nowhere. The two had been playful and close growing up in Sao Paolo, according to some sparkling home movies. Petra adored Elena, as younger siblings often do. She sets out to find out what drove her to that final act and gets a great deal of the story with the help of audition videos she left behind and audio letters she sent home. 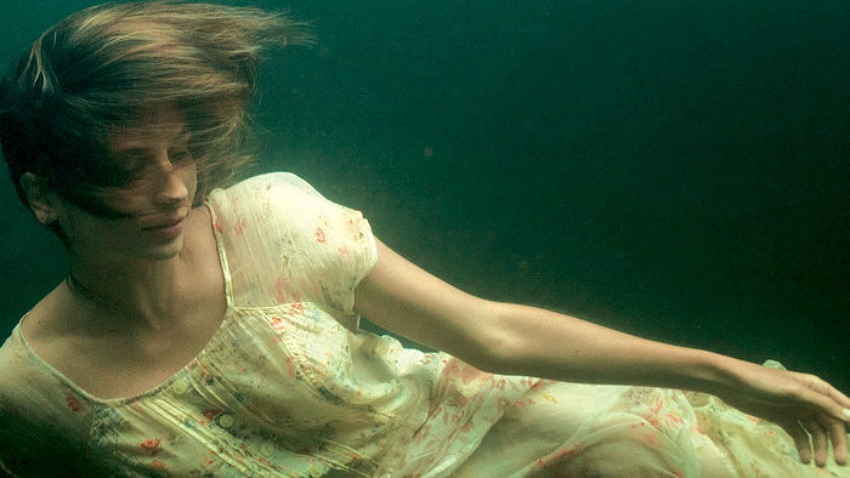 It’s chilling to feel her gradual slide into depression. She talks of frustration (“no one calls you back”), terrible loneliness and this eerie line “I’ll go down this drain.” Petra visits New York herself to walk the same neighborhoods and talks with her mother, who also went there years earlier as an actress. What emerges is not just a connection between sisters, but a suggestion that what afflicted Elena may run in the family. That elevates the film, which is often dreamy and mesmerizing, sometimes meandering and overly affected, into a wider tragedy. (VanCity Theatre) 2 ½ out of 5