BORN TO BE BLUE: Ethan Hawke does a commendable job evoking the persona and fears of Chet Baker, the west coast jazz trumpeter. He also simulates his singing style on hits like My Funny Valentine and the title song. However the film is like every jazz junkie movie I’ve ever seen. It’s too familiar a story. 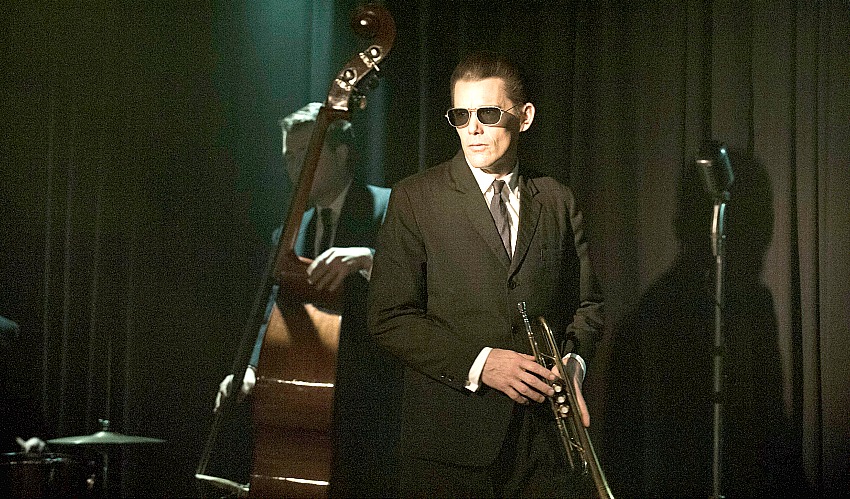 Baker had good looks and a smooth musical approach and almost got to star in an autobiographical movie. This film imagines it was actually in production when his self-made misfortune caught up with him. He was a heroin user (for confidence, he says) and one night thugs sent by his dealer beat him up. That knocked out his front teeth and made his trumpet playing a trial. We see his other struggles with methadone, police arrests, trying for a comeback and seeking the respect of his peers. Dizzy Gillespie was friendly but Miles Davis carped he wasn’t ready for Birdland. It’s an impression of his life during the 1950s and 60s, not a full biography. Hawke charms and jolts in his performance. The writer-director, Robert Budreau, is a Canadian and filmed it in Sudbury, Ontario. Vancouver’s Callum Keith Rennie, who plays a friend and record producer, will attend Friday night for a Q&A. (VanCity Theatre) 3 out of 5

FOLLOWING THE NINTH: Bearing the subtitle “In the Footsteps of Beethoven's Final Symphony” this a documentary that inspires and encourages. Perfect for Easter, I’d say. 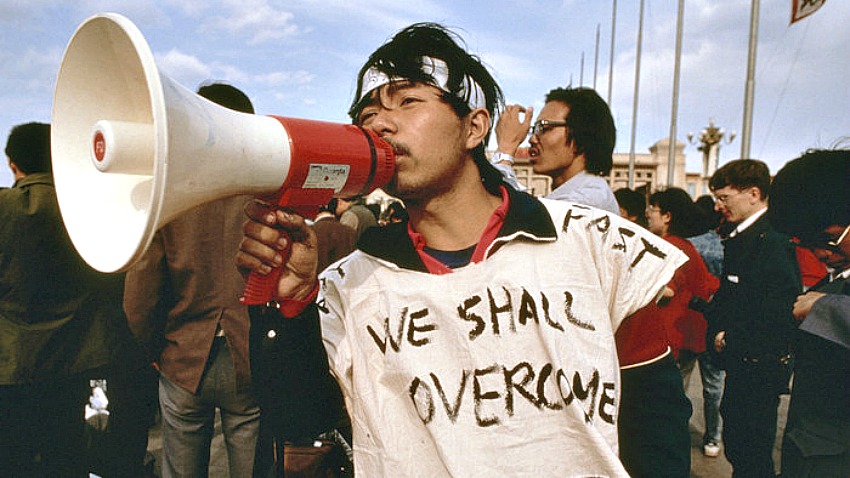 In 1989, protesters in Beijing’s Tiananmen Square played its Ode to Joy section over loudspeakers until the army moved them out.  In Chile, women sang it outside Pinochet’s prisons. Leonard Bernstein conducted it in Berlin when the wall came down. Most remarkably, there’s something of a cult around it in Japan where there’s an annual performance by upwards of 5,000 voices. The film uses archival clips and recollections from participants to tap into the unique attraction this one piece of music has for so many people. Oddly there’s no mention that it’s the anthem of the European Union and I wish there was more on Beethoven’s original work in creating it. Still, it is a vibrant ode to a transcendent piece of music. (VanCity Theatre. Director Kerry Candaele will attend for a Q&A Friday evening) 3 ½ out of 5

KNIGHT OF CUPS: The difficulty with personal essays like this, it’s often hard to decipher exactly what the filmmaker has floating around there in his mind. Terrence Malick doesn’t make much of an effort to explain either. You simply have to soak it up and make of it what you can. It’s an interesting excursion he takes us on but a bit like sitting through a friend’s holiday photos. Except, here their meaning is elusive at best. 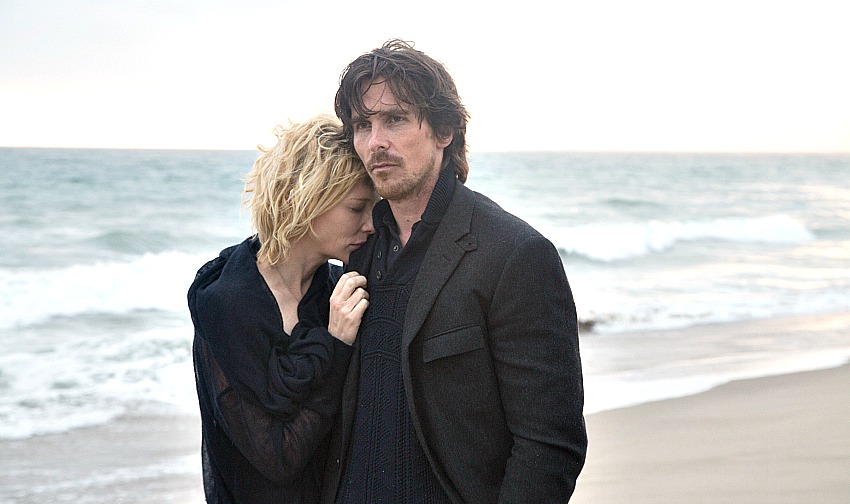 Christian Bale plays a mopey Hollywood screenwriter, apparently disenchanted with the parties and sights of Los Angeles and Las Vegas but on a constant tour through many of them. “Where did I go wrong?” he asks. I don’t see that he finds an answer and the script doesn’t help. There’s very little dialogue. Time and again characters walk away before anything is established. He recalls life with six women (including Cate Blanchett, Natalie Portman and Freida Pinto) but we learn only tidbits. Scenes cut short before they reveal much. He’s got a demanding father (Brian Dennehy) and a difficult brother (Wes Bentley) and memories of another brother who died early. That may be autobiographical. There’s a steady flow of beautiful images but only fragments of talk, including voiceovers by Ben Kingsley, to elucidate. You have to do that. (International Village) 2 ½ out of 5

THE LOBSTER: Why should teenagers get all the movies set in a dystopian future? Here’s one for adults sending a big satiric blast at our modern protocols around mating. I didn’t know that needed to be done.  The Greek enthusiast of absurdity, Yorgos Lanthimos, did know apparently and made it his first film in English. In his vision of the future, people are required to find a mate. If they don’t, they’ll be turned into animals. I don’t follow the allegory, but appreciate the funny result. 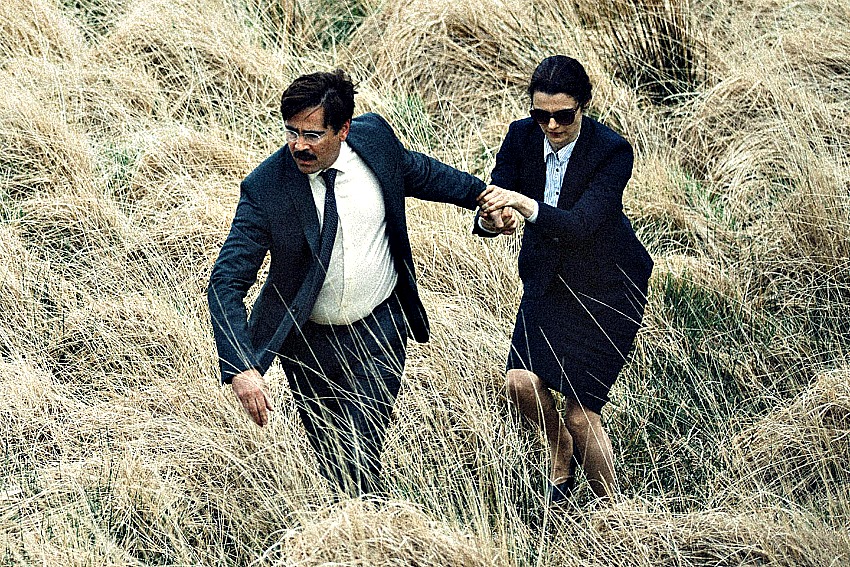 Colin Farrell plays a widower who rebels against the rules, escapes to the woods to join other rebels, led by Léa Seydoux, but finds her rules just as disagreeable. The “loners” in her colony aren’t allowed any romantic involvement at all. They risk disfigurement as a punishment. Farrell dares to court a “short-sighted woman” (Rachel Weisz) and they plan to escape. Things get even weirder. John C. Reilly, Ben Whishaw and Ashley Jensen are among the other actors in this wild and bizarre spoof of what, I’m not quite sure. Fun, though. (International Village) 3 out of 5