Ben-Hur re-made again, a modernized western and one of the best animated films of the year 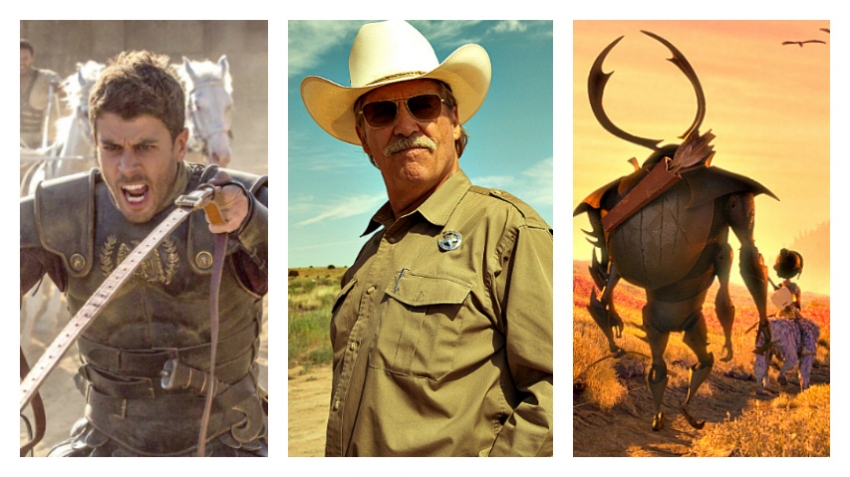 Also: women and Wall Street in Equity, a moving drama of Little Men growing up and two Canadian films with broken families

The Olympics have been must-watch material. When you’re ready for a movie again remember today’s list. There are some very good ones in here. And yes, one clunker.

Kubo and the Two Strings:  4

When the Ocean Met The Sky:  3

BEN-HUR: This re-make of a classic seems unnecessary. It doesn’t bring much new to the story that’s been a novel, a stage play and multiple screen versions, including a recent TV mini-series and, of course, the famous 1959 epic that starred Charlton Heston and won 11 Academy Awards. It does make several changes that are supposed to streamline it but have the unfortunate effect of reducing it into just another summer potboiler with action interludes. One of those, the climactic chariot race is so overdone with modern camera technology and super-fast editing that it becomes a jumble and not nail-biting involving as when Charlton held the reins. 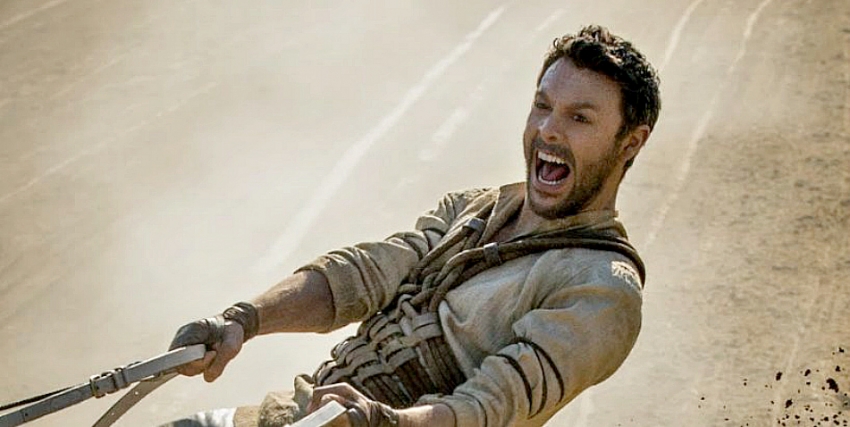 This Judah Ben-Hur is played by Jack Huston. He’s English but (note the last name) a descendant of Hollywood royalty. He plays a scion of Jewish royalty during the time of Jesus who mixes it up with a near-brother.  Messala  (Toby Kebbell) was part of his family, taken in as an orphan, although a Roman and a son of the occupiers of Palestine. Gen. Lew Wallace, who wrote the novel, meant it as a call for understanding and Jesus, who shows up a few times, does advise Judah to “Love your enemies.” Doesn’t happen.  Massala goes off to fight for Rome in Germania, returns to serve under Pontius Pilate and tries to stomp out a resistance movement of “zealots.” The debate over their ethics and tactics almost mirrors our thoughts about terrorism these days.

Judah refuses to name names. Massala sends him to the galleys. Judah returns to fight again after he survives a naval battle and shipwreck and joins a chariot-racing team managed by another wise character played by Morgan Freeman.  The big race, the Crucifixion, Judah’s search for his family are still to come, including an ending far different from all the earlier versions. This one seeks to please the faith-based audience, who the producers have played to before and the director, Timur Bekmambetov, proves better at staging spectacle than nuanced character struggles. There’s little to inspire here.  (Scotiabank, Marine Gateway and suburban theatres) 2 ½ out of 5

HELL OR HIGH WATER: Partly this is a contemporary western. Partly it’s a modern parallel to the social realist films about hard times in the prairies during the Great Depression of the 1930s. Mostly it’s a fine film about people making do however they can while it seems only the banks can come out winners.They all know it. They can’t fight it. They can only talk about it. Or as two brothers in this film do, hit back. 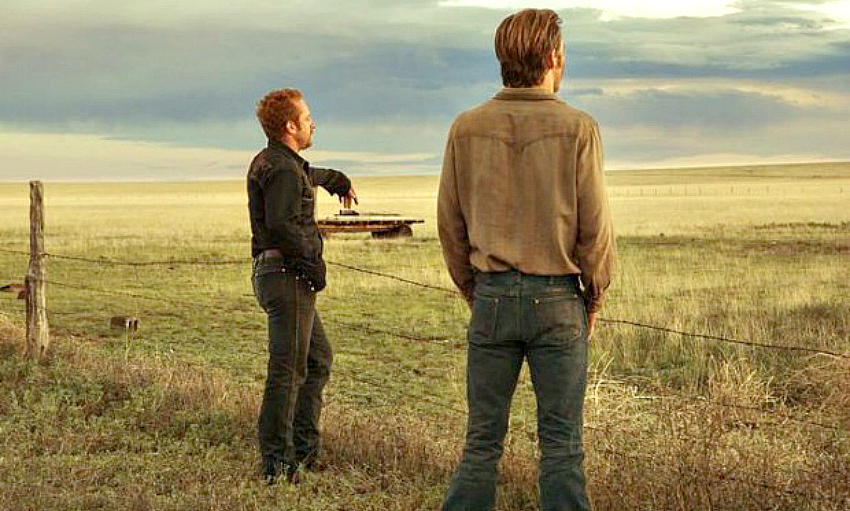 They (Chris Pine and Ben Foster) rob various branches of the bank that’s ready to foreclose on their farm. They hope to pay off the debt with the money they get. Jeff Bridges, a gruff Texas Ranger with an impish sense of humor, gets on their trail and we get a cat and mouse cop adventure laced with lots of humor, down home logic and recurring hints of the economic chasm some of rural America seems to be in. Interesting salt of the earth characters show up and the film is a generally fun ride even though it reveals a bleak vision.  Best of all it’s never dull. The dialogue is remarkably terse and to the point and the camera moves around fluidly making the pictures just as engrossing. Pine and Foster do the best work I’ve seen from them and Bridges easily matches anything he’s done.  (5th Avenue) 4 ½ out of 5