Blasts from the past: Hoffa hires The Irishman, new-style Charlie’s Angels and car racing in Ford v Ferrari

FORD V FERRARI: I love mavericks vs stuffed shirts stories. There’s something satisfying about them. This one really happened. It perfectly pits the ingenuity of creators against imperious bosses and at the same time lets them be fully-realized individuals too. The film is about car racing (not so much in favor for climate-change activists) but also about friendship and perseverance and achievement (which should always be favored). Matt Damon and Christian Bale do some fine acting to bring out those traits in the story of easy-going race car designer Carroll Shelby and his volatile driver Ken Miles. 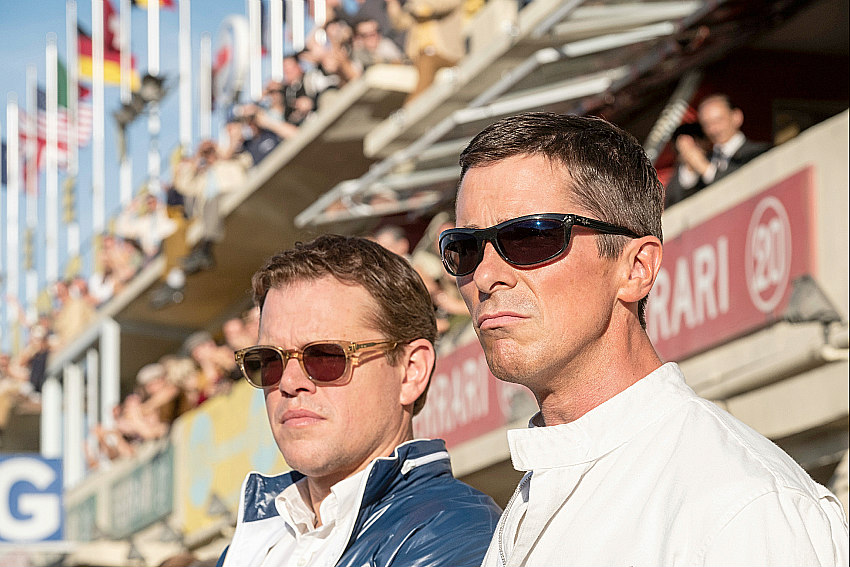 The Ford Motor Company was in a bit a slump (this was before the Mustang) in the 1960s and decided there was publicity in taking on Ferrari at the racing game. Henry Ford II and Lee Iacocca commissioned Shelby to design a super car and win the 24-hour Le Mans race. When he brought along Miles, as his driver, the battles with bureaucracy kicked off. The film, by James Mangold, has great fun with them, not surprisingly because he has excelled with maverick tales before. This one doesn’t feel new;  we’ve heard very similar fictional versions before. But two things bring it alive.  Genial Damon and intense Bale are pleasing to watch as a duo with huge differences but a common goal. And better yet, the racing sequences are terrific, beautifully shot and thrilling to sit through. They’ll get your pulse up.  (5th Avenue, Scotiabank, Marine Gateway and suburban theatres) 3 ½ out of 5

THE WARRIOR QUEEN OF JHANSI: It was known as Swords and Scepters when it got its world premiere here in March at the Women in Film Festival. The story is well-known in India, not so much here, and offers an inspirational message about a queen who fought  the British. That was in the 1850s, when the country was ruled by the British East India Company. Through increasingly tyrannical methods they provoked a rebellion and when they took away the autonomy of her central India state, as well as her title and therefore her respect and livelihood, the queen joined the revolt. 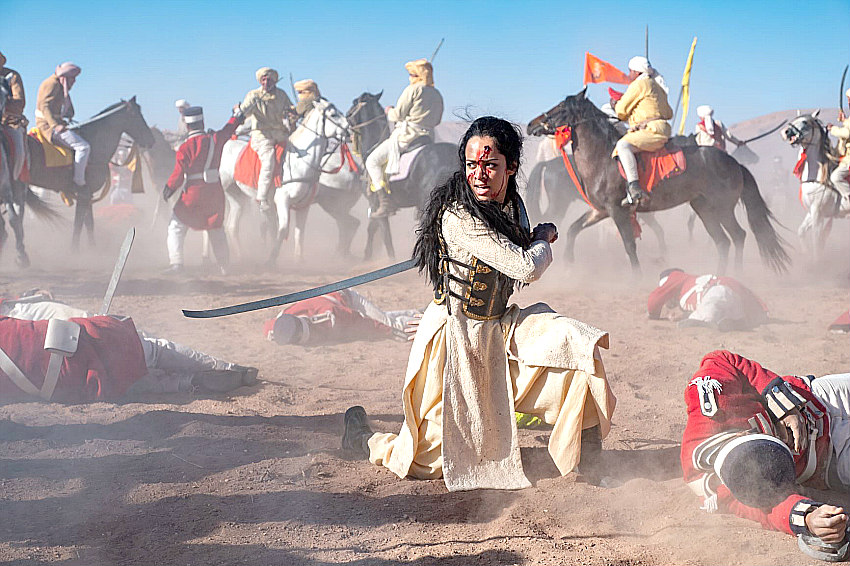 There was a long siege at her fort, a huge battle with the attackers using ladders to climb the walls and several cavalry skirmishes. The Rani became a symbol of resistance. In London, Queen Victoria (Jodhi May) argued with her advisors about how to respond. In India, the lead general (Rupert Everett) had to follow the demands of the company guy, played tough and well by Nathaniel Parker. The realities of colonialism are clearly spoken. The film was something of a passion project for the director, India scholar Swati Bhise and her daughter Devika, who plays the Rani and helped write and produce.  The performances are fine but the film is stodgy, too agenda-  and message-driven and ascribes her too much personal credit for the rebellion which was wide-spread.  (Silver City Riverport) 2 ½ out of 5

And also from there, this …

SOUTH ASIAN FILM FESTIVAL:  It’s the 9th annual and now on in Surrey (mostly at SFU there) with a weekend of films from India and Pakistan, a few from elsewhere. The Illegal  for instance, about an undocumented worker, and Jhalki, about forced child labor, are both American. Jhalki screens Saturday evening, 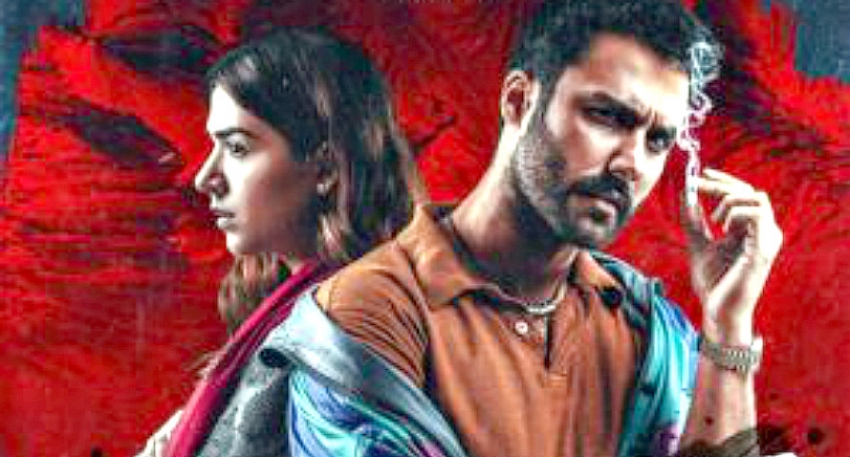 The crime thriller Laal Kabotaar (Red Pidgeon), which screens this evening at 6:00, has a man bent on escaping his city but having to rely on a revenge-seeking woman. The film is Pakistan’s submission to the Academy Awards. You can see the whole schedule at https://visaff.ca

THE GOOD LIAR: It seems like a prestige project. Helen Mirren and Ian McKellen star, Jim Carter  from Downton Abbey is there too; and Bill Condon, Oscar winner some years ago for screenwriting, directs. Of local interest, Bron Creative out in Burnaby helped produce it, probably by investing in it. But the reviews haven’t been strong. “This tale of con-artistry is torpid when it should be thrilling,” says The Wrap. A scheduling conflict prevented me from getting a preview. 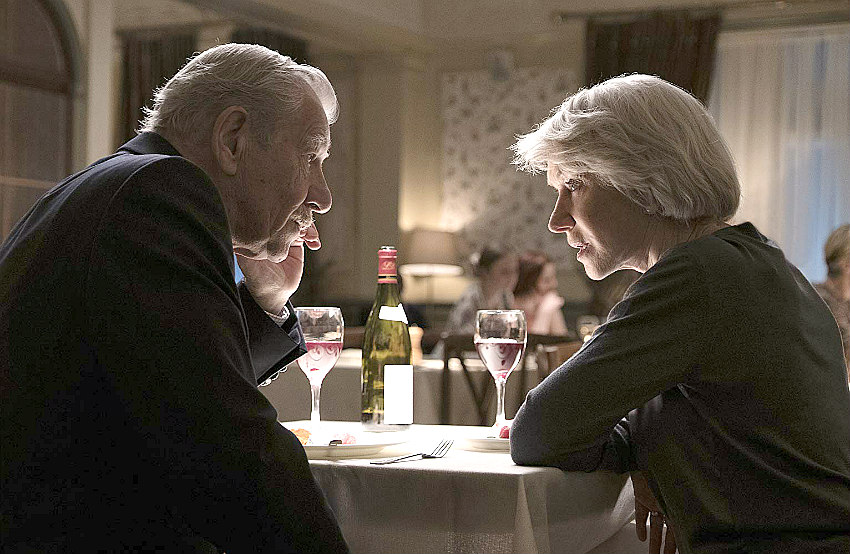 McKellen as  the con-man meets a rich widow, played by Mirren, on a dating website and tries to swindle her. There are complications, “a minefield of danger, intrigue and betrayal” according to the publicity notes. The Guardian says it’s a great duel but others fling about words like “ludicrous” and “little spark.”  (5th Avenue, International Village and suburban theatres)