Bourne is back, Woody Allen offers a trifle and Bad Moms are exactly that 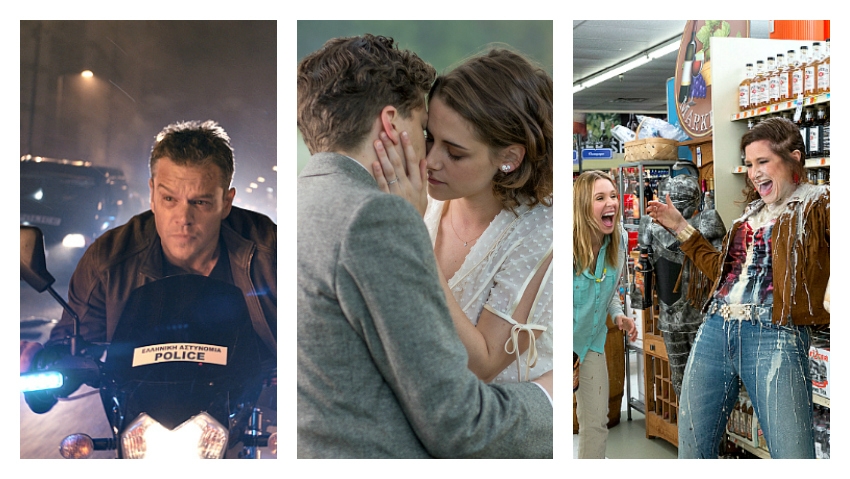 And two films for youth are worth your while: Nerve with a social media caution and Phantom Boy, a glistening animated film from France

It’s not to early to think about the Cinematheque’s annual descent into film noir. Yes the cynical guys and dames are back, officially starting next Thursday, but already playing in a sidebar. Two modern noirs are showing these days, the Coen brother’s first, Blood Simple, and William Friedkin’s 1985 study of obsession and corruption, To Live and Die in L.A. The main series includes classics like Kiss Of Death, The Big Sleep and Hitchcock’s Shadow of a Doubt plus five films the Cinematheque has never shown before. You can read about all of them at http://thecinematheque.ca

And these are the new ones this week:

JASON BOURNE: He’s got his memory and his favorite director back. So surely there’s much we can expect in this 5th film in the series.  More secrets to uncover, a conflicted spy still battling his superiors and speedy action tearing through the streets of world cities. We get all that but it’s in more of a repeat mode than groundbreaking. It entertains mightily, but also confuses at times, drags in a few spots and in a wild climax bursts out in excess. 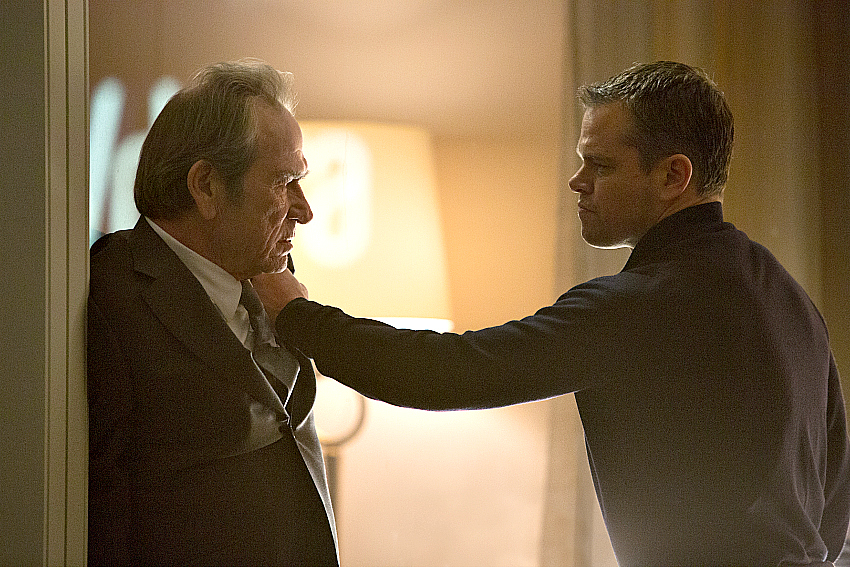 This is Matt Damon’s 4th time playing the character. When he gets a peek into some top secret files he learns more about the Treadstone project that turned him into a CIA assassin. He learns the truth about his father and becomes a target for the new head at the CIA (Tommy Lee Jones) who sends a French killer (Vincent Cassel) after him.  He’s got an ally of sorts though in a computer whiz at the agency (Alicia Vikander ). 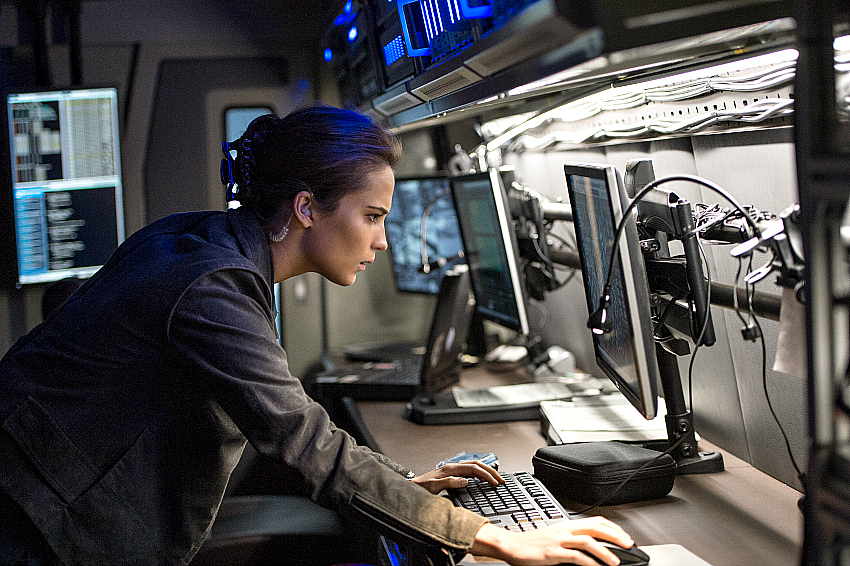 We see some of the action as she watches it on a monitor. The rest of the time we’re right in the chase, amped up and fast, through Berlin, Rome, London and more. Director Paul Greengrass is famous for those, although I found the prolonged car-smashing chase in Las Vegas way too much. He’s also famous for inserting real-world issues. Bourne gets caught up in a wild anti-austerity protest in Athens and the CIA is pushing for ever tighter public surveillance. Timely stuff, but not as involving as Bourne’s personal angst of the earlier films. (5th Avenue, Scotiabank, Marine Gateway and many suburban theatres) 3 out of 5

NERVE: OK, this is a fantasy and the story is more than improbable. But there’s a vein of reality here too. It’s a caution about one danger of social media and the way young people are caught up in it. It warns about the crowd pressures that work on them and uses fiction to get that message across. The directors, Henry Joost and Ariel Schulman, have mused about social media before in the documentary Catfish. 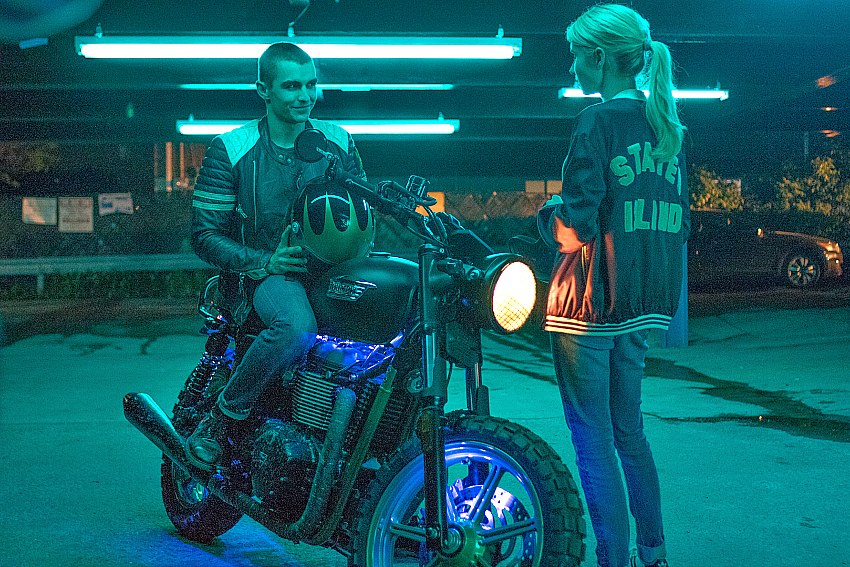