Classics re-done in a Disney sequel, a literary history and a home-made copy of a blockbuster

The new film also uses a lot of clips, as well a recent interviews, to tell how it came about, how the boys labored all those summers, almost burned down a parent’s house filming it, how they became estranged (over a girl it seems) but also how they got back together. A couple of years ago, with the movie an underground and festival hit, they decided to film the one sequence they didn’t get to the first time. The fight around the airplane at a desert landing strip. The documentary cuts to that filming every once in a while, shows how rain almost killed it and the frazzled tensions it stirred up. I don’t believe everything in here but it’s worth watching anyway. There’s the enthusiasm of the young,  a deep love of movies and quite a bit about how they’re made. (International Village) 3 out of 5

COURTED:  Here’s a peek inside the French legal system which turns out to be quite a fascinating contrast to ours. Until it changes direction that is. The judge asks the questions. He can recall witnesses at will and he can go and confer with the jury. The original French title, L'hermine, is a reference to his authority. The English title has a double meaning and reflects where the film actually goes. As it progresses, the judge strikes up a relationship with a woman on that jury. I don’t know if that’s allowed in French courts but this film is taken over by it. 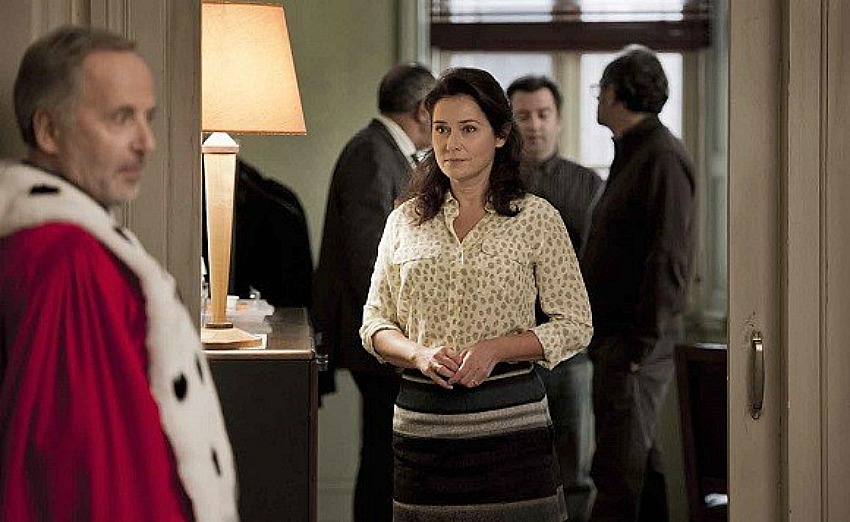 While the court case is grim, the budding romance is written and played light and friendly. Fabrice Luchini, a prominent actor in France, evolves his judge from a toughie nobody likes to a softie. Sidse Babett Knudsen, the Danish actress best known for the TV series Borgen, turns him so with her warmth. Each has won a best acting award for this and the director, Christian Vincent, has multiple nominations and one win, for his script. It feels lightweight but that has a positive side: it’s pleasant and easy to take. (VanCity Theatre, four times only) 3 out of 5

TEMPEST STORM: Nimisha Mukerji made one of the most heart-wrenching documentaries I’ve ever seen. 65_RedRoses was about a Vancouver woman’s struggle with cystic fibrosis. This new film, although also a woman’s story, couldn’t be any different. It lets us get to know probably the best-known burlesque performer ever, extols the empowerment theme in her rise but misses some possibilities and comes off rather flat. (No pun intended). 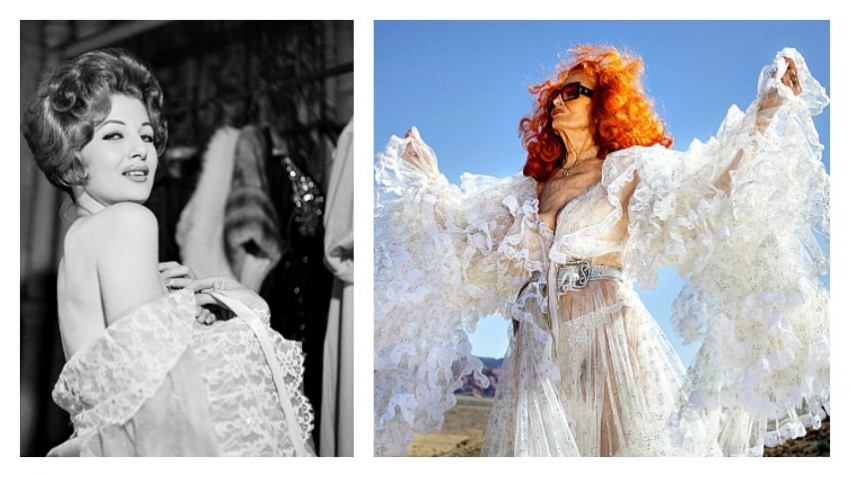 Back in the days before porn took the art out of the stripping profession Tempest Storm was known for her charisma, her style and her upper measurement. She brought dreamy men into the theatres, bedded the famous, including Elvis and JFK, and stalled her career with controversy when she married an African-American. She still occasionally entertains today, at age 88, at burlesque hall of fame events. The film takes us there, into her home and scrapbooks and into her state of mind. “You think young. You stay young,” she says. She doesn’t talk too deeply about her life though, or her parents. Mom had several children all by different men. Tempest was obsessed to know who her real father was and yet, when she finds out, doesn’t ask much about him.

Another film about women like her, The League of Exotique Dancers, is livelier in giving us both the up (“Bingo! Life is good”) and the downside of burlesque. The Rio Theatre is showing it next Wednesday, after four days of Tempest Storm. Director Mukerji and Storm herself will be there on Saturday and Sunday to answer questions. (Rio on Broadway) 2 ½ out of 5

THE STEPS: Andrew Currie made one of the strongest films ever set in B.C. That was Mile Zero, 15 years ago. You have to look hard for anything as powerful in this one, which is written by Vancouver novelist Robyn Harding but set in Ontario’s cottage country. The problem though is not that. It’s that there are too many characters with too many problems crammed together in one lakeside house. It doesn’t feel real. 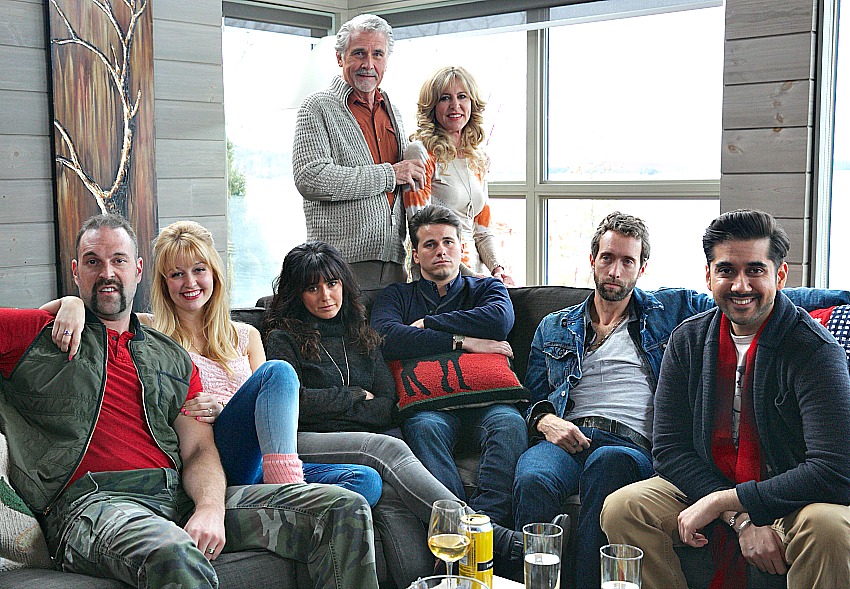 Jason Ritter plays a failed bank employee in New York and Emmanuelle Chriqui his good-time sister. Their dad (James Brolin) has a new wife (Christine Lahti), a new house on Georgian Bay up there in Canada and an announcement to make. Also invited to hear the news are his three stepchildren (a bitter musician, a smart South Asian student and a paintball company owner—plus his cheery wife). Dad and his new wife want to adopt a young Chinese girl. That triggers all sorts of dissent and rancor within the two groups of grown-up children and ultimately a revelation that could break the new marriage. The actors are fine, especially Benjamin Arthur as the paintball mogul.  And the intentions are good: finding the barriers that stop people from coming together. There are just more than we can handle all at once. There is some fun stuff but not enough to be called hilarious. (Rio Theatre Sun. and Mon. Writer Robyn Harding and producer Jason James will be in there for a Q&A on Sunday) 2 ½ out of 5

CENTRAL INTELLIGENCE: A buddy spy comedy pairing two very popular movie stars: Dwayne Johnson, the rock-like action star, and motormouth Kevin Hart. It previewed the same time at Finding Dory so I haven’t seen the film yet. One friend who did says it’s “awful” and another says “It’s not horrible.” Apparently the story makes no sense and the jokes are weak. (International Village, Marine Gateway and suburban theatres)