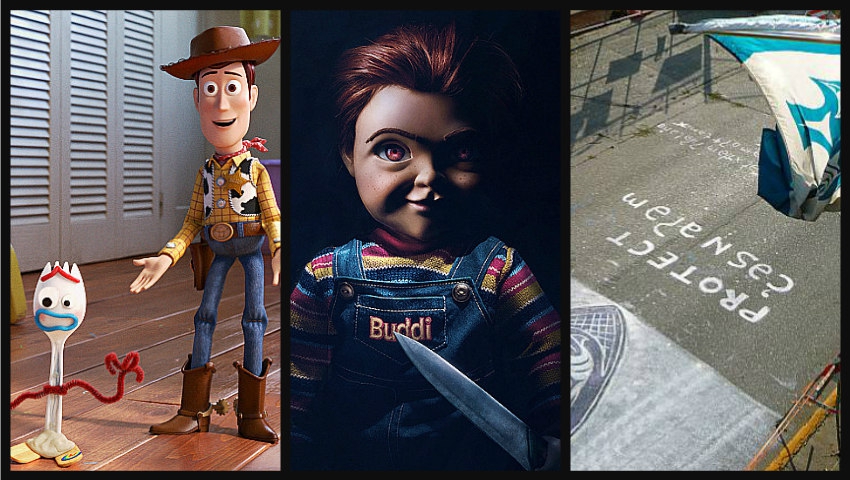 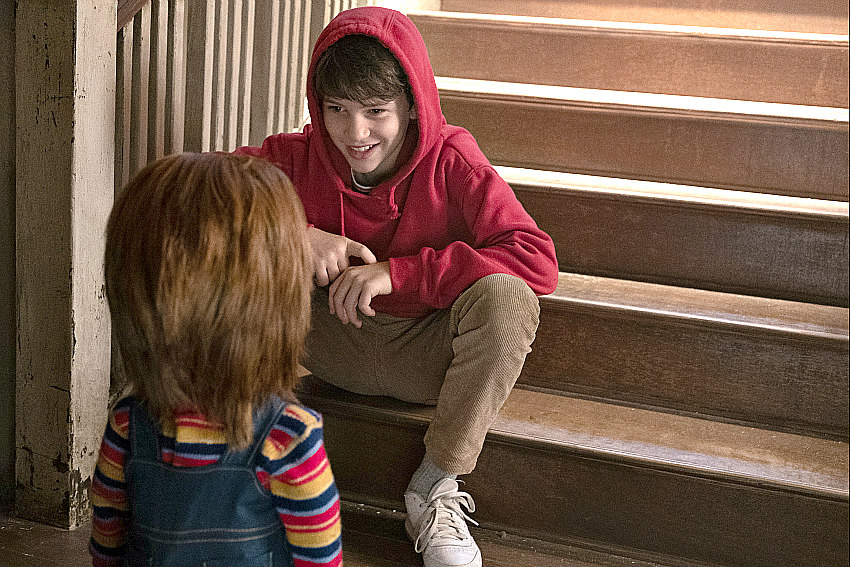 Fed's media aid an unlikely cure for this newspaper

Delay is deadly: what Covid-19 tells us about tackling the climate crisis

BC Ferries asks passengers to avoid travel during COVID-19 crisis