He pours all his doubts, insecurities, hopes and world-view into his poetry which he recites as if it was spontaneous but is really carefully crafted. Remember his performance at the Winter Olympics opening ceremony in 2010?The film shows part of it and several other performances, typically rising from casual to intimate to intense and back down. “I’ve got a black belt in the martial arts discipline of emotionally stunted,” he says in one. In interview segments he tells his story, dad and mom out of his life, raised by grandparents, he looking for affirmation and then for answers from dad. Why did he leave? Melanie Wood, the director, along with Stuart Gillies, Shane’s friend and collaborator, take us right in there  close when he asks and again later when he lets his dad hear his response. It’s a potent film, beautifully shot and edited and affecting. Melanie will be there for the first show Friday to talk about it. (VanCity Theatre) 3 ½ out of 5

C’EST LA VIE: It’s a pretty generic title for a French film, although better I guess than the original which translates as “the meaning of the party,” whatever that means. It’s a comedy, naturally, and a pretty funny one though so light it seems minor.  The directors Olivier Nakache and Éric Toledano made something more substantial with their last one, The Intouchables, which became a big hit. This time they stage a wedding through the perspective of the wedding planner and caterer played the dignified, sometimes excitable, Jean-Pierre Bacri. 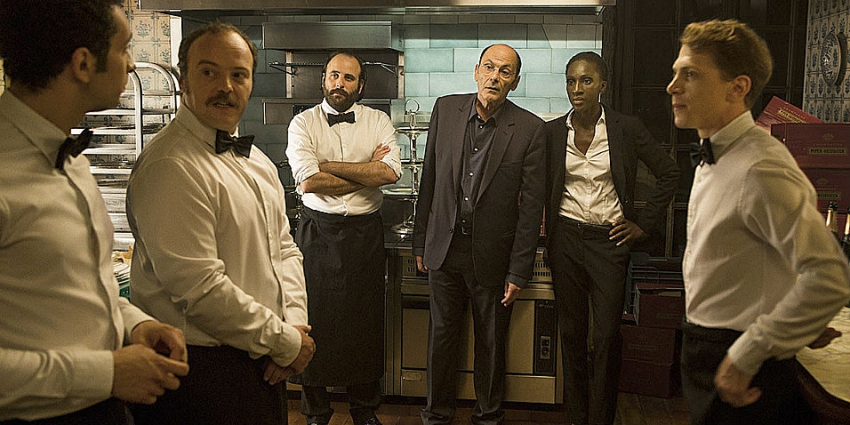 He’s got a mishmash of a staff working for him, including pining-for-love Julien, bossy Adele, the photographer Guy contemptuous of the iphone picture snappers, an egotistical singer,  two Sri Lankan dishwashers and others, all with eccentricities. One flirts with the bride; another with the mother of the bride. And a third one, played by Suzanne Clément from Quebec, has the boss’s attention but prefers to flirt with a young server. All this while the groom insists the wedding must be “sober, chic and elegant” (sure) but then bores everybody with a long-winded and smug speech. The jokes and situations are pretty easy to take and the film moves along apace. It’s amusing and non-demanding entertainment. (VanCity Theatre) 2 ½ out of 5

YOUNG FRENCH CINEMA: This series coming to The Cinematheque offers another take on films from France by highlighting several new young filmmakers. If there are more as good as the two I’ve seen so far, it’s going to be a great mini-festival. It runs in two sections, April 5-8 and 13-15 and all the films are Vancouver premieres. You can find out more at thecinematheque.ca/

Both of these films play on the first day, Thurs. the 5th.

MONTPARNASSE BIENVENUE: There’s a future for sure for director Léonor Serraille judging by this debut feature and definitely for actor Laetitia Dosch who has already been in a few independent films. This one is intense, moving and above all natural and credible in telling the story of an aimless young woman drifting around Paris. She’s just broken off from a 10-year relationship with a photographer, has stolen his cat and is searching for a new life for herself. 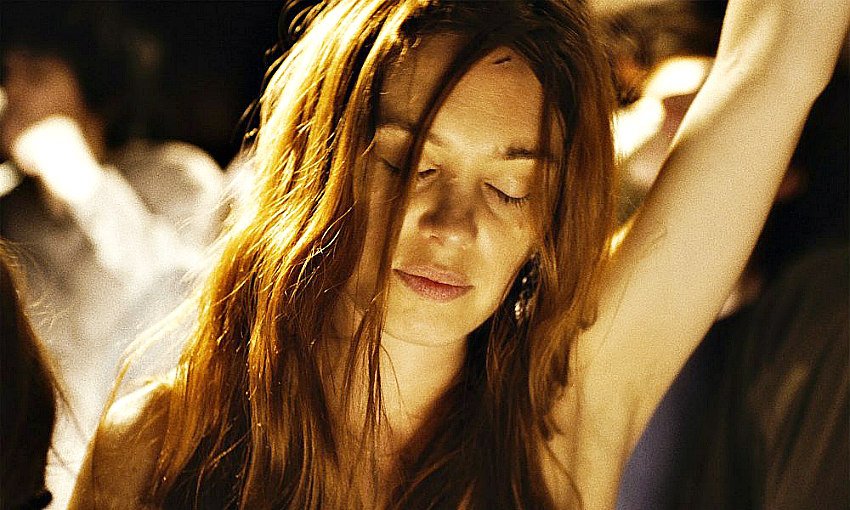 The problem is she’s too impulsive to get there in a straight line. “Stability is boring,” she says and lives to illustrate it. She crashes at a pregnant friend’s place but gets told to leave over some unwise words. She gets into a friendship based on a misunderstanding and loses that. Two jobs don’t work out well either but she carries on, floating with optimism and at times downed by depression. It’s a thrilling acting performance. You’ll swear you’ve met people like her. Also notable is that almost all the people who made the film are women. The director was pregnant at the time. There are a few story problems but they did a fine job of portraying this young woman. (Apr 5 and 6 and again for a longer stay starting on the 27th) 3 ½ out of 5

WÙLU: This one is particularly relevant because it’s set in Mali, the African country we’re sending peacekeepers to. It collapsed six years ago, partly, as a postscript at the end of the film says, because of the international cocaine trade that came through. The movie shows life before collapse. A young man, barred  by nepotism from a job as a taxi driver, starts running drugs for a dealer instead. He and two friends drive marijuana across the border to Senegal, and later Guinea, and bring cocaine back. For a while it works. They make money, buy nice houses and turn middle class. Naturally it doesn’t last. 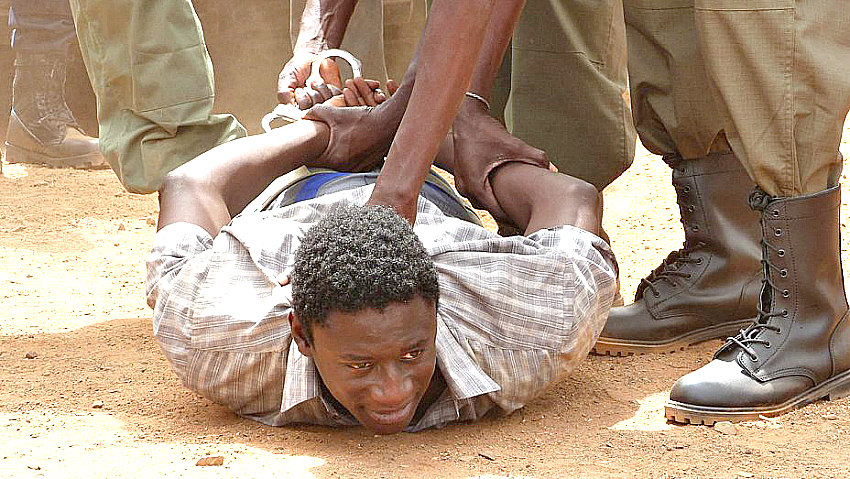 Writer-director Daouda Coulibaly made the film as a co-production with France. He’s a Mali national himself and has shown his country’s vibrant life and its problems accurately and concisely. The top drug dealers are French; the runners are locals. The border guards are corrupt. The story is always involving although very familiar in the drug-trade genre. Al  Quaeda show up in this one though in their white Toyota trucks and black masks and waving rifles. Wùlu, by the way, means dog in one of the local languages and represents the final level in a person’s understanding of his place in society.  (Cinematheque Apr 5 and 7) 3 out of 5