We’ve got two worlds in this film, set less than 30 years in the future. Cities look like a junkyards. People live in stacked homes, like the modular housing sprouting up around here, but already looking run down. But they have an escape. They spend a lot of time in a virtual reality world in which they can be whatever they imagine. Hence, all the sights from the 1980s. The place is called “Oasis” and it has become home to a frantic contest. Before he died, the inventor (Mark Rylance) left clues to an “easter egg” inside. Whoever finds it gets his game and his entire fortune, said to be of Bill Gates or Steve Jobs magnitude. Naturally corporate interests are after it (Ben Mendelsohn, plays the leader) as well as a herd of individuals called “Gunters” among whom we find our hero. Tye Sheridan plays him and, with  Olivia Cooke as a sort-of girlfriend and various associates and rivals around him, tries to figure out three clues. They require intricate knowledge of-- you guessed it-- the 80s.  (A few references go further back, to Citizen Kane and others and King Kong makes a surprise appearance in a spectacular car chase). The film takes us in and out of the fantasy world as we follow the characters here and their avatars in there. It’s speedy and a trip. A visual effects marvel. (5th Avenue, Scotiabank, Dunbar, Marine Gateway and suburban theatres everywhere) 3 out of 5

THE CHINA HUSTLE: Can you take some more hot-under-the-collar talk about financial shenanigans? The story this film tells is not well-known but should be. It’s about a scam that some promoters pulled off immediately following the great financial meltdown of 2008. It was supposed to be a way to recover from it. Now it looks like it was just another fraud. At least that’s the argument here, laid out carefully and simply by the stock market watchers, participants and short sellers that filmmaker Jed Rothstein got to talk. 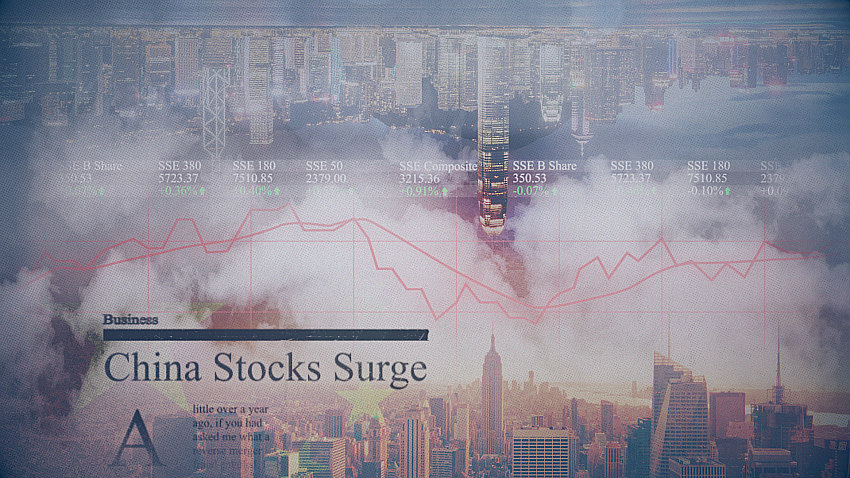 The plan made sense. Get in on China’s economic miracle; buy their stocks; watch the money flow in. But how do Chinese companies get listed on American stock exchanges? A financial services company in California found a way. All they had to do was locate a company already there but inactive and merge with it. Some 300 of these “reverse mergers” happened and suddenly some of China’s biggest companies (alleged) were selling stock to Americans. It was like a gold rush until a few critics exposed it. A “huge” paper company, for instance, only had a field of rotting cardboard. A “major” agricultural company had only one truck and few employees. Coal and energy companies were hyped. American investors lost billions. They didn’t know what they were investing in because neither Chinese nor American regulators watched out for them. The film notes that Donald Trump is reducing the powers of the stock market watchdogs even more.  One of the highlights is Gen. Wesley Clark, saying he did nothing wrong when he ran a financial house that engineered reverse mergers. He stomps out of the interview. (VanCity Theatre) 4 ½ out of 5

SHUT UP AND SAY SOMETHING: The most popular Canadian documentary from last fall’s film festival is finally back and boasts a second plus in its reputation. Grown men were moved to tears watching it. I didn’t go that far but I was moved by a couple of heavily emotional scenes when Shane Koyczan, the spoken word artist and slam poet, met the father who had disappeared from his life. He was only 11 at the time, grew up friendless, bullied and searching for acceptance. 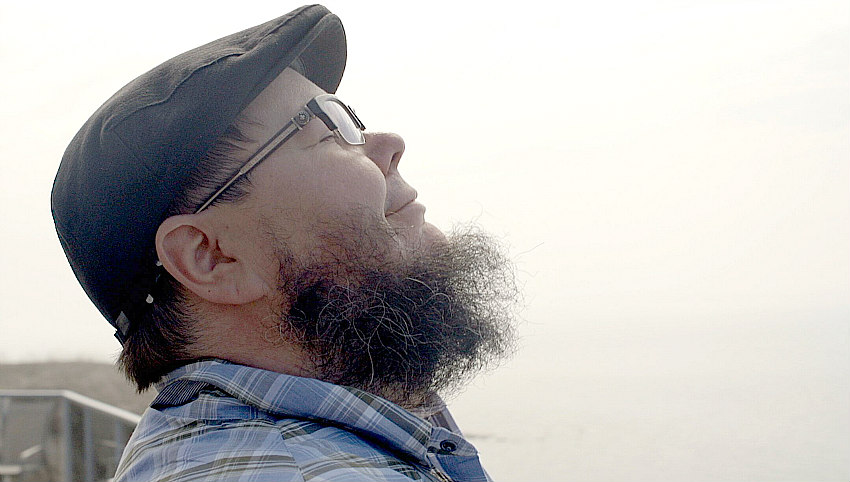