Four good ones at VIFF take us to The Vatican, India, the Arctic and Hong Kong: 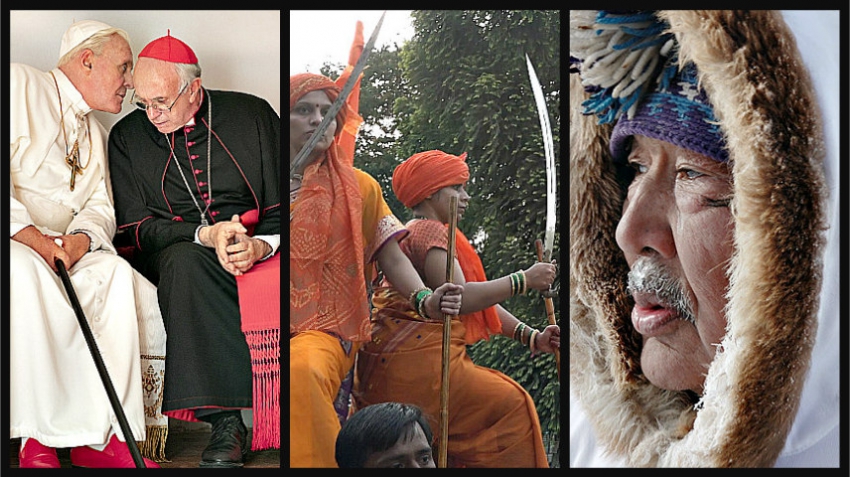 We watch two Popes, Hindu thugs, Ottawa’s control of the Inuit and a trippy dream in Hong Kong

One Day in the Life of Noah Piugattuk

THE TWO POPES: Hard to expect, but this high-toned acting summit between Anthony Hopkins and Jonathan Pryce is highly entertaining as well as serious in content. They talk theology and personal ambition and regrets and hopes with more funny comments than you’d imagine. It’s a crowd-pleaser. Hopkins is Pope Benedict, a German, a loner, an academic who won the job in a conclave that placed Pryce, as Cardinal Jorge Mario Bergoglio of Argentina, second.

Now, eight years later, the Cardinal is back in Rome to ask the Pope to let him retire. The pontiff doesn’t want to deal with that right now and instead the two men have chats and dinner conversations about their lives and their ideas. That tune Jorge whistles is an ABBA song, not a hymn. The Pope isn’t into pop culture or even football.  Jorge wants the Church to change because people are leaving it. The Pope agrees but is too conservative to lead anything major. Jorge tells of his biggest regret, which we see in flashbacks, his conduct after the coup in Argentina, when he thought co-operating with the military government would protect the priests. The Pope, who I thought might have some similar stories from home, instead reveals he wants to step down. That comes out of the blue with no foreshadowing. A small flaw in a film that’s intelligent and manages to balance a reverent tone with a good dose of humor. Both the director and screenwriter have Academy Award nominations in their resume: Fernando Meirelles for the Brazilian film City of God and Anthony McCarten for three films.

REASON:  This is probably the most incendiary documentary at VIFF this year. It is certainly the most information packed and, at 3½ hours, likely the longest. It’s worth sticking through because this is top notch journalism. It helps explain several events in India these days including the sabre rattling over Kashmir and the theft just last week of some of Gandhi’s ashes from a shrine and the despoiling of his photograph. Hindu nationalists are suspected, the very types this film is about. Be prepared to get an avalanche of information about them. There’s obviously a demand; today’s screening is sold out (watch for standby tickets or see it tomorrow morning). 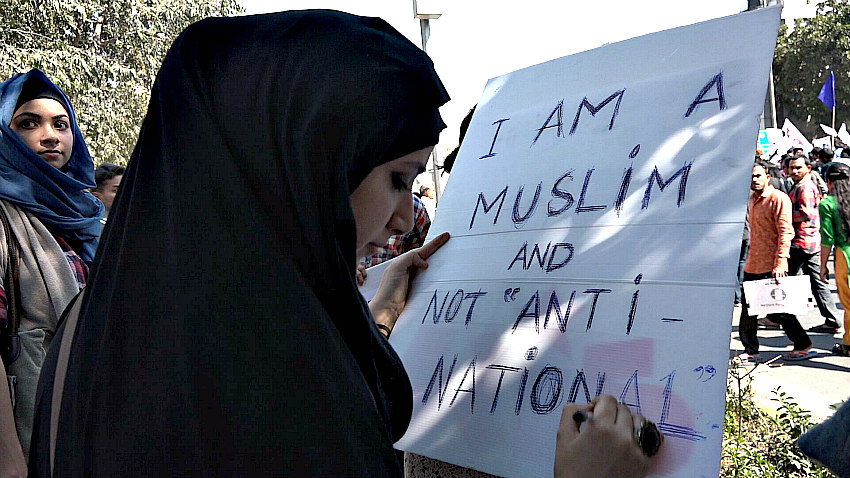