The Great Wall, not so great, A Cure for Wellness, slow acting, and real BC history at The End of the Road

Pinsent himself describes growing up in Newfoundland, frequenting the movies and having a first job at a paper mill, getting to Canada through trickery, getting into theatre in Winnipeg and radio drama on the CBC. Also getting the token-white role in Blacula, being recognized by a young boy as the voice of Babar and sitting beside Pierre Trudeau at a premiere of his personal project The Rowdyman only to have the picture come on upside down. There are personal details. On the breakup of his first marriage: “I was unsuited to that stability,” his deep love for his second wife although she took to the bottle and smokes and emotion when his two children from his first marriage contacted him. Lots of great anecdotes come by at a snappy pace. And, best of all, a Canadian is presented as not just worthy but interesting. The director, Brigitte Berman, won an Oscar 22 years ago for another profile, of jazzman Artie Shaw.  (Park Theatre) 4 out of 5

THE END OF THE ROAD: For some this is nostalgia. For the rest of us it’s a valuable historical record. Either way, if you’re anywhere near Powell River this weekend, check it out at the film festival now underway. It’s showing three times because it’s a local film and yet documents a social phenomenon that took place in many locales around BC almost 50 years ago. Young Americans came up here to escape the draft for the Viet Nam war and, in some cases, as part of a back to the land movement. 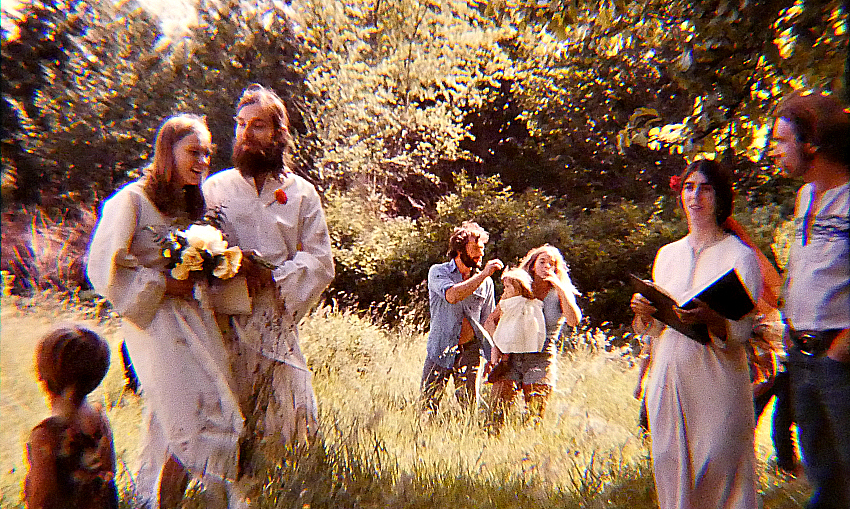 In Lund (not far north of Powell River) some people called these hippies “bush bunnies”. They didn’t know how to build houses but did anyway. They organized community events, staged amateur theatre and held dances. Sex and drugs and rock and roll was practiced enthusiastically. One survivor talking in the film recalls a time of “sporadic and free joining of genitals” which among other things made Father’s Day a difficult event to mark.

Tai Uhlmann was raised there and returned after years working in the film industry in the US. With her partner Theo Angell as editor, she made the film to let the people tell their stories. And they do. The film is crammed back to back with them. Some, not so compelling, would be better edited out. Many are revealling. Kids ran free. Single men were shared. Sexism was common. And yet, the people telling us these things seem to have come through it all perfectly normal. Home movies and photos show us what they were like back then. Maybe people caught up in big social movements don’t change as much as we think. The film is a bit ragged with visual effects, maybe 20 minutes too long and skimpy on factual details but it’ll have you engaged and thinking. (Sat. at 8, Sun at 1 and 3:45) 3 ½ out of 5

A MAN CALLED OVE: It was a hit at VIFF, has been back at the VanCity Theatre and has returned again. You can’t keep a good film down. Not when it comes from a bestselling book, triumphs as the most popular foreign language film in the US last year and gets two Academy Award nominations. And is entertaining and funny with very dry Scandinavian humor. 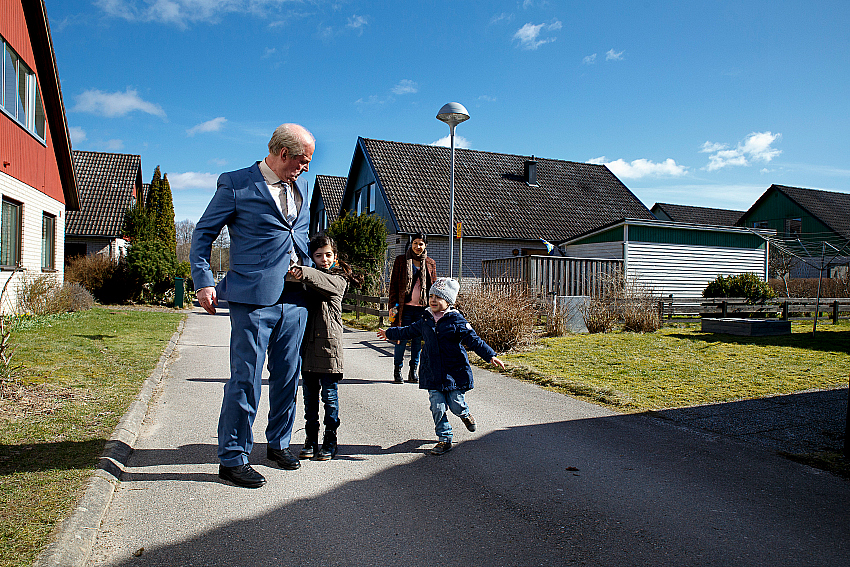 Ove is a Swedish  curmudgeon. Can he soften up? He’s smarting from several losses: his wife, his job of 43 years and his position as head of the residents’ association in his neighborhood. (His best friend won an election against him after they clashed about the relative merits of Saabs and Volvos). He continues his daily patrols though, cranky and nattering indignantly at people who litter or park badly. He’s especially annoyed with bureaucrats and a noisy immigrant family that moves in nearby. He tries suicide but fails comically. Flashbacks show what made him that way. Train accidents play a role. He does the rest. You laugh and you cry as it evolves into a heartwarming film. (International Village) 3 ½ out of 5

FIST FIGHT: Problems in the education system are examined not with reasoned analysis but juvenile humor. (I haven’t seen it but an informant who has, gave me that word). A highschool is suffering from student pranks, inept administrators and budget cuts. One mild-mannered teacher (Charlie Day) manages to get another (Ice Cube) fired and that gets him invited to settle this outside. Somehow, in the imagination of the three screenwriters, the school stands to benefit from this. The highlight might be funnyman Tracy Morgan in his first film since a car accident three years ago caused him serious injuries. (Scotiabank, Marine Gateway and suburban theatres)