The young Viking Hiccup (voiced by Toronto’s Jay Baruchel ) is now the chief in his village. There’s a budding romantic interest with the spirited Astrid (America Ferrera) and a parallel romance for his pet and pal Toothless, the Night Fury dragon with  a pure white female he warms up to. But in barges a villain, F. Murray Abraham as Grimmel the Grisley, a dragon hunter intent on killing as many as he can find, and obsessed particularly with bagging a Night Fury. (Sort of like a grizzly hunter). Hiccup learns the mythological hidden world really exists where dragons predominate. He suggests they love all theirs over to it. That sparks snarky resistance, doubts and debate, some of it quite philosophical, from the villagers voiced by Cate Blanchett, Jonah Hill, Kristen Wiig and others. Then a perilous migration, a battle and a poignant conclusion, well-directed by another Canadian, Dean DeBlois. He made all three films, an illustrious achievement all in all. (International Village, Marine Gateway, suburban theatres) 4 out of 5

FIGHTING WITH MY FAMILY: No, it’s not as the title says. There’s isn’t even much arguing in this family. This is the true story (so it says) of a young English woman who became a big wrestling star with the WWE (World Wrestling Entertainment). Saraya-Jade Bevis, also known as Britani Knight, and then Paige, grew up in a “wrestling family” in Norwich, auditioned for the WWE and won a championship in her debut match in Florida. The film shows the stresses she went through to get there. It backs, as one character puts it, “the outsiders. The People who don’t belong.” 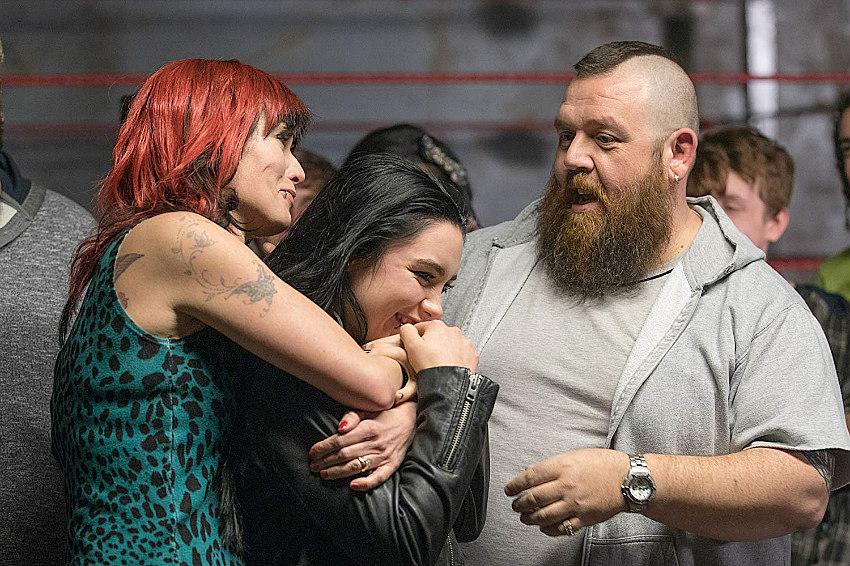 Paige’s family is like that. Dad (Nick Frost), who spent time in jail, and sports a big beard and a severe hair cut, heads a two-bit wrestling association and trains Paige (Florence Pugh) and her brother (Jack Lowden) to wrestle like street toughs. The Rock (yes, Dwayne Johnson) appears as a role model and Vince Vaughn plays a hardheaded WWE recruiter and trainer. He puts Paige through a grueling try-out and then tune-up, always offering her the option of just quitting and walking away from it. She almost does, first because three other candidates, self-possessed model types, call the legitimacy of the program into question and because her brother wasn’t accepted into it. Both issues beset her throughout, along with a lot of wrestling with hard-knock thumping onto the floor, the ropes and the corner posts along the way. The film is good-natured , entertaining,  often funny and with the WWE involved in producing it, probably flattering. (Scotiabank, Marine Gateway and suburban theatres)  3 ½ out of 5

EVERYBODY KNOWS: Asghar Farhadi, the Iranian filmmaker, has won two Academy Awards with films about family discord brought on by uncomfortable revelations. This new one has more of the same but it isn’t quite as good as A Separation and The Salesman. The secrets that come out feel more manufactured and less credible this time. The heat and emotions rise just as much. They’re just harder to accept as natural. 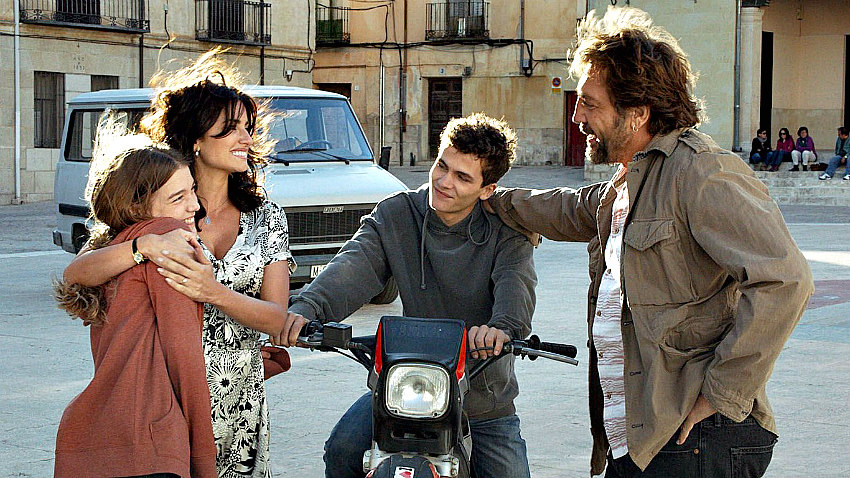 This story take place in Spain with Penélope Cruz and  Javier Bardem in the lead, and with Argentina’s top star, Ricardo Darín, also involved. There’s a wedding, then the daughter of Cruz’s character is kidnapped and held for ransom. Debate rages emotionally over whether they should tell the police or pay up. Revelations come out and spark even bigger arguments. Cruz and Bardem, married in real life, used to be an item in this tale, until she ran away. He bought a vineyard at a bargain price and some people still resent the success he’s made of it. I can’t spoil the biggest revelation or what it leads to but family ties and friendships are severely tested in this higher-class-than-usual melodrama. (5th Avenue Theatre) 3 out of 5

RAMEN SHOP: This charming film from Singapore is about much more than food. International relations, old hatreds and the need to patch them up lie behind its culinary explorations. But up front there is food, a lot of it, in preparation, talked about and even eaten. Particularly a Japanese favorite called ramen teh, which is noodles and pork bone tea. I read that, so I thought I’d pass it along. There’s a lot of food lore and custom in here. Ramen started as street-cart food. Always blow on your tea before you drink it. 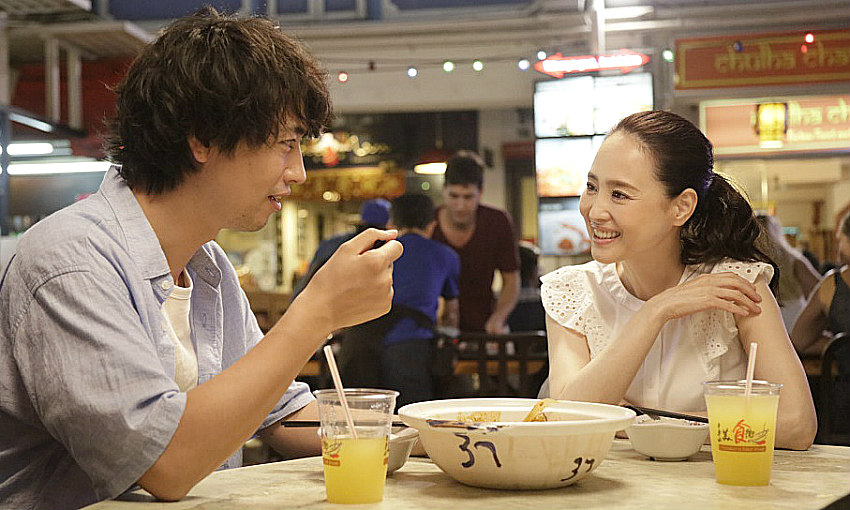 A young man learns all this from a young woman he meets when he travels from his home in Japan to Singapore. He had worked in his dad’s ramen shop but felt hurt that the man was always cold to him. His mother’s diary leads him to Singapore where she had come from and where he meets her mother. The old lady is still angry. She never spoke to her again after she married a Japanese man, “that foreigner.” The Japanese, she points out, killed her father when they overran Singapore in 1942. The anger is backed up with some horror stories heard in a museum display. Despite that, this is a gentle and leisurely film in which food can patch up grandma’s hate and the young man’s self-doubts. Some wishful thinking by the prominent director from Singapore, Eric Khoo. (International Village) 3 out of 5