Han Solo’s back story, a style maven’s triumph and a small festival of indie films 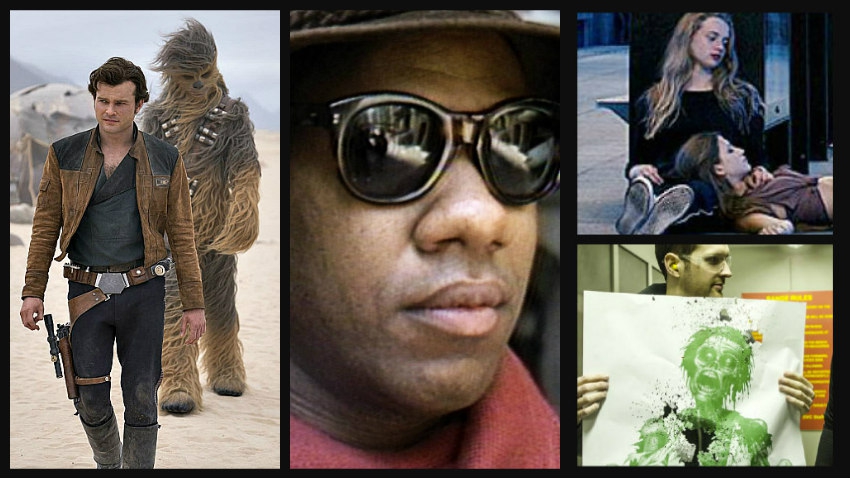 Another week, another blockbuster. Solo is the new one and that’s three in theatres right now and more lined up to come. If they’re not your thing you could take the advice the Wall Street Journal gave a couple of weeks ago:  check out the indies. A good one arrived today to tell us  all about André. The VanCity theatre has a whole series of them right now and the Rio is bringing an interesting one next Thursday (and again June 3). Filmworker is an up close and personal look at Stanley Kubrick’s professional life through the eyes of a man who gave up acting in his films to serve as his right-hand man. I couldn’t get a preview but will try again.

The Gospel According to André:  3 ½

SOLO A STAR WARS STORY: It’s entertaining and has the feel of the three original movies but still doesn’t match them. It settles for being a watchable but rather ordinary entry in the saga by scattering its efforts. It goes off into several directions without fully satisfying with any one of them. First of all it’s an origin story. With Han Solo killed off in the last film, we look back at his early years. We learn how he got his name (part of it is made up, you see), how he met Chewbacca and how he got hold of the Millennium Falcon, the ship so beloved by children and toy collectors. And we get to see him fly it on the Kessel Run which we’ve heard about so often. Notice I haven’t mentioned the empire, Jedi knights or “the force”. They’re not in it. Instead, the film turns into a heist movie.

Han (Alden Ehrenreich) gets in with a band of smugglers  (Woody Harrelson, leader) to serve a crime boss (Paul Bettany) and earn enough money to rescue the girlfriend (Emilia Clarke) he lost years before. She’s now working with that boss and Han has to ally with a gambler bon-vivant, Lando Calrissian (played with glee by Donald Glover). They try a spectacular mountain train robbery and then fly to the spice mines on Kessel to steal a valuable mineral (the unimaginatively named coaxium), great sequences all, with visual effects created right here in town in the computers of Industrial Light and Magic. But an uninspired, dull at times, story around them.

The philosophy driving the early films is gone. Ok, maybe Han Solo hasn’t encountered it yet. Nor has he developed all the swagger and gruff manner we’re used to. But he should have more presence, not leave it to other characters, Glover and Bettany notably. And his love connection with Emilia is curiously undeveloped. These are gaps in the writing and in Ron Howard’s direction. He brings echoes of other Stars Wars movies (a cantina?), some Game of Thrones flavor and a curious battle at one point that looks exactly like World War I trench warfare. But very little in the way of surprises.

Calrissian’s droid (voiced by Phoebe Waller-Bridge) spouts emancipation slogans and ponders a cross-species love affair. Too outré for this film. It plays it safe. (5th Avenue, Dunbar, Scotiabank, Marine Gateway and suburban theatres everywhere) 3 ½ out of 5

THE GOSPEL ACCORDING TO ANDRE:  I never expected I would enjoy a documentary about this fashion guru (formerly at Vogue Magazine) but my God is André Leon Talley every garrulous, confident, knowledgeable and driven with enthusiasm. Look at some of the people who speak his praises: Anna Wintour, Tom Ford, Marc Jacobs, Diane von Furstenberg, Whoopi Goldberg, Isabella Rossellini, Valentino, Manolo Blahnik, Fran Lebowitz, Will.i.am. There are many more and words like “a great fashion persona,” “operatic figure” and “like a black superhero” come out of them. 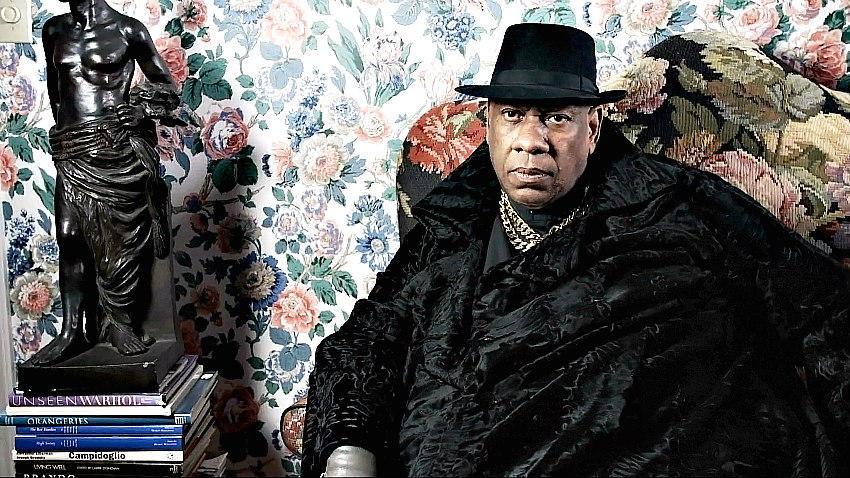