'Inside Out', 'Me and Earl' and 'Testament of Youth': all four-star films 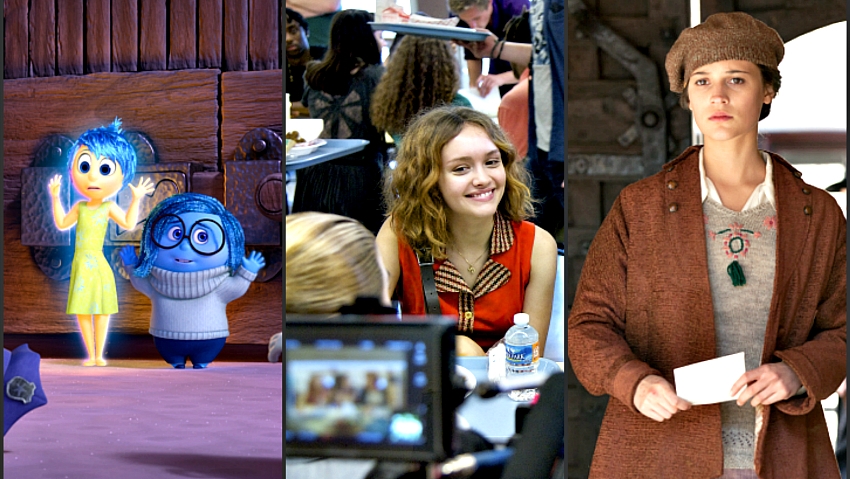 A stellar trio of new releases plus the Taiwan Film Festival and a Nepal earthquake fundraiser screening of 'Monk with a Camera.'

I can’t think of another time when I could rate all the week’s new movies so highly. All three are recommended.

And there’s another thing: you can imagine a link in that each deals with a defined stage of life: childhood, teen age and young adulthood.

Me and Earl and the Dying Girl: 4

INSIDE OUT: The psychology of children is explored with imagination, wild swoops of fancy and great entertainment value in this new one from Pixar. The animation is spectacular, the voice cast is great and children’s inner emotions are treated with respect. One of the most upsetting events that can happen to them, being uprooted and moved to a new home, sets the story in motion. 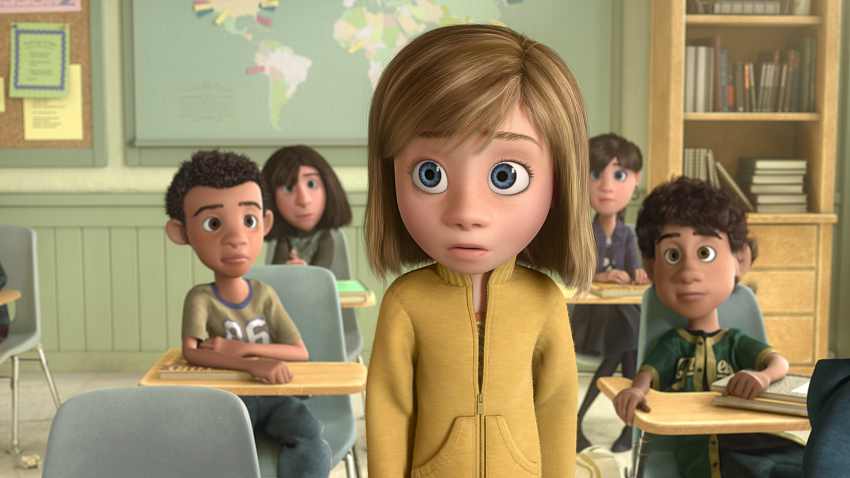 Eleven-year-old Riley has to adjust to San Francisco when her family moves there from Minnesota where she was an active hockey player and popular with her friends. Now she’s fearful and sullen. Inside her head five emotions are scrambling to assert themselves at a control centre something like the bridge of a space ship. They are Joy, Riley’s usual self (voiced by Amy Poehler), sadness (Phyllis Smith), anger (Lewis Black), fear (Bill Hader) and disgust (Mindy Kaling). Younger kids may not get the metaphor but age seven or so should be old enough to enjoy the sharply distinct characters. They’ll have no trouble understanding Anger, who as is his style, barges forward anytime he feels like. 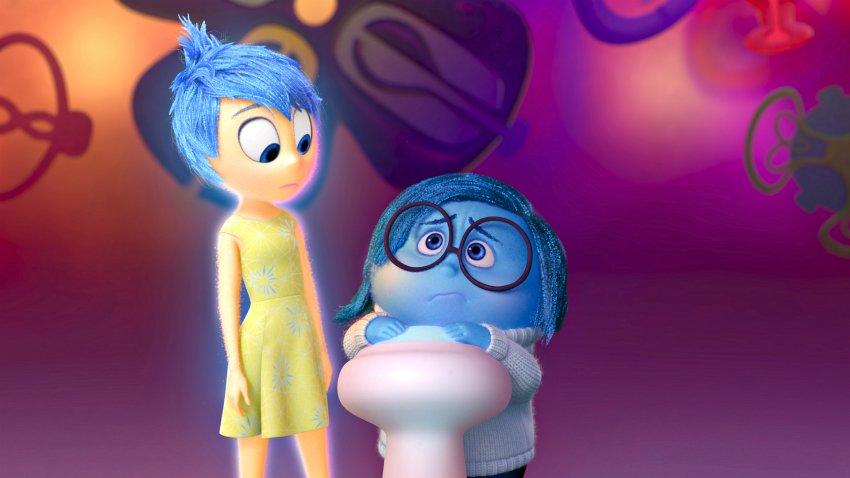 But most of the story follows Joy and Sadness who become separated from that control room called Headquarters and, in trying to get back, ramble through some volatile and sometimes darker corners of the psyche: Imagination Land, Long Term Memory, Dream Productions and Abstract Thought. Animation styles are different in each one and the film hurtles along with surprises, innovation and a rambunctious kind of humour much like Wreck-It Ralph, which came from another division of Disney a few years ago. Pete Doctor, one of Pixar’s key talents and an Oscar winner

for Up, created this one.  (Scotiabank and many suburban theatres)  4 ½ out of 5

ME AND EARL AND THE DYING GIRL: What a refreshing film this is about the teenage years. It’s not smutty, cynical or smart-alecky as are so many others. These kids are intelligent and normal, although the boys are bit more quirky than you might expect. The “me” is Greg who knows enough to avoid antagonizing any of the factions at school but also to not get too close to any of them. He and his long-time buddy Earl spend their time making films: short spoofs of famous movies, including classics of foreign cinema. Werner Herzog is an inspiration to them. Their creations include Brew Velvet, Death in Tennis and A Sockwork Orange. There’s a light, droll tone to their work — and to this film. 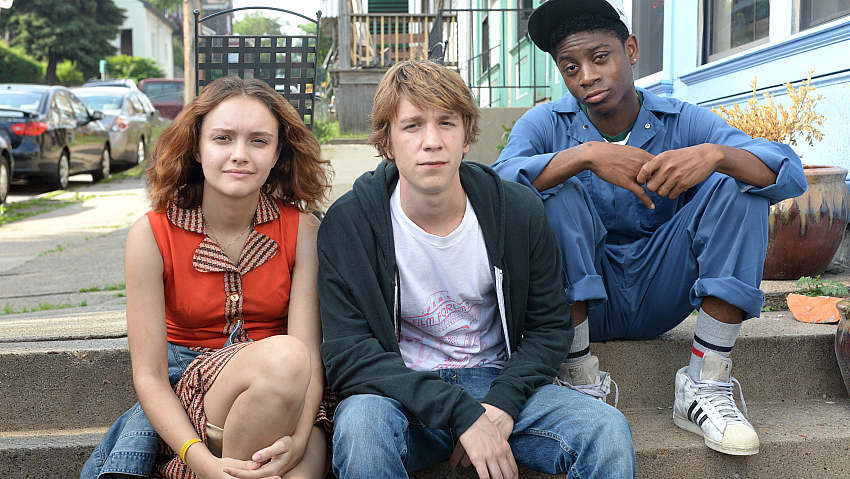