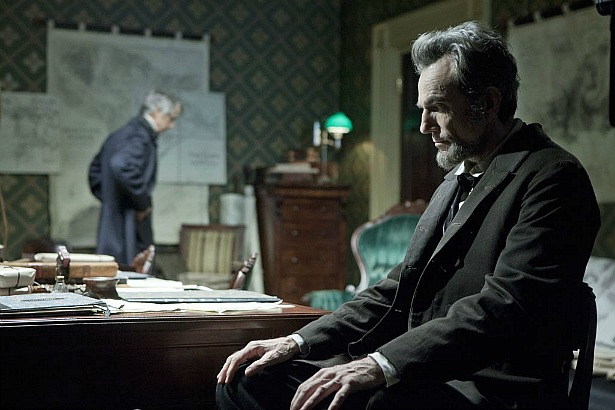 Lincoln leads the Oscar race, Life of Pi is second. But there are more than a few surprises among the nominations.

It seemed that this year’s Oscar nominations would unfold as expected.  Many prediction and handicapping articles, most of them alike, said so.

Yes, the usual subjects are all there in the Best Picture category: Lincoln with 12 nominations over all, Zero Dark Thirty (which opens here tomorrow), Argo, Les Misérables and the others.

Notice: two CIA operations competing against each other.

But Life of Pi with 11? That’s a surprise. And Amour? A foreign-language film nominated as Best Picture is rare enough, but this one crept its unexpected way into five categories in total, including Director and Screenplay (Michael Haneke), Best Actress (Emmanuelle Riva) and Best Foreign Language Film. 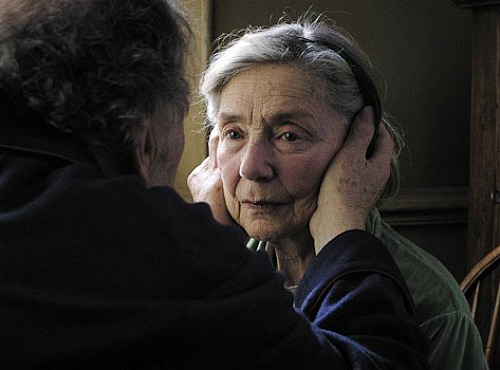 Speaking of directors, where are Kathryn Bigelow, Quentin Tarantino and Ben Affleck? Nowhere, although their films have multiple nods and Tarantino has a writing nomination.

Most satisfying:  Beasts of the Southern Wild got four nominations, including Best Picture, Director and Actress. Little films like this are too often run-over by the big ones. 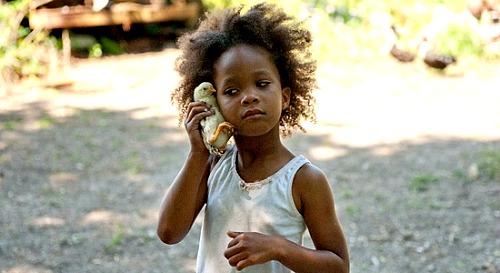 Incidentally, Quvenzhane Wallis is the youngest actress ever nominated as Best, while Amour’s Emmanuelle Riva is the oldest. Emma Stone told us that in this morning’s announcement.

As a Canadian, it’s most satisfying to see that Rebelle, the Quebec film about child soldiers in Africa and listed as War Witch, has made it through to these final nominations.  The Foreign Language category is Amour’s to lose but it’s still a great honor.  Interesting that neither Rust and Bone nor its star Marion Cottilard were nominated. 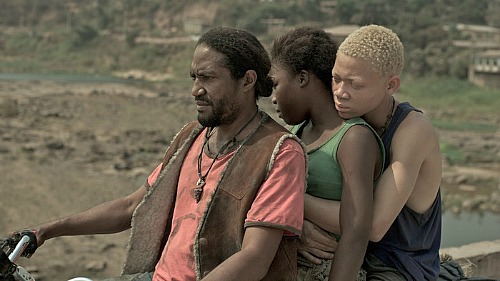 Rebelle, which also played at VIFF, will be back at the Pacific Cinematheque on Jan. 18.

A few other notables:

Anne Hathaway got the nomination everybody predicted she’s sure to win: Best Supporting Actress for her 15-minutes of screen time in Les Miserables. Hugh Jackman is up for Best Actor, but Daniel Day-Lewis is surely blocking his way.

Naomi Watts got the nomination she deserved for The Impossible. It opens here tomorrow.

Searching for Sugar Man (rediscovering a forgotten singer) and The Invisible War (rape in the US military) are my favorites among the documentaries, and Wreck-It-Ralph is the rambunctious gem among the animated features.

The Master, which never caught on big with audiences, was nominated for its three main actors: Joaquin Phoenix, Philip Seymour Hoffman and Amy Adams.

The biggest money-makers didn’t do much. The Avengers got one nom; The Dark Knight Rises got none. But oddly Snow White and the Huntsman got two, neither for Best Generator of Celebrity Scandal.

The awards will be handed out Sunday Feb. 24 and you can see the full nominations list on many internet sites including the Academy’s  own:  http://www.oscars.org/