Local kid gets potty mouth in Good Boys, British teen is musically Blinded by the Light and a stunning history is uncovered

Springsteen, on a couple of cassettes played on his Walkman is an outlet to inspire his rebel instincts. And fire up two or three set pieces in which he and an entire street of young people sing and dance along. It’s an exuberant good time on the screen, full of life and energy and that overcomes the seen-it-before story of conflict with dad. It’s an enjoyable film based on a memoir by the real Javed, journalist Sarfraz Manzoor and it outlines exactly the power and influence of music in many young people’s lives. (Scotiabank and suburban theatres) 3 ½ out of 5

COLD CASE HAMMARSKJOLD: Cold but absolutely riveting. Dag Hammarskjöld was the Secretary General of the United Nations when he died in a plane crash while on a peace mission in Africa in 1961. Rumors rose immediately about a “conspiracy” that killed him but neither the UN nor South Africa’s Truth and Reconciliation Commission were able to investigate. Danish film director Mads Brügger and Swedish private investigator Göran Björkdahl do and what they reveal in this documentary is astounding. And chilling. (Also cleverly constructed). 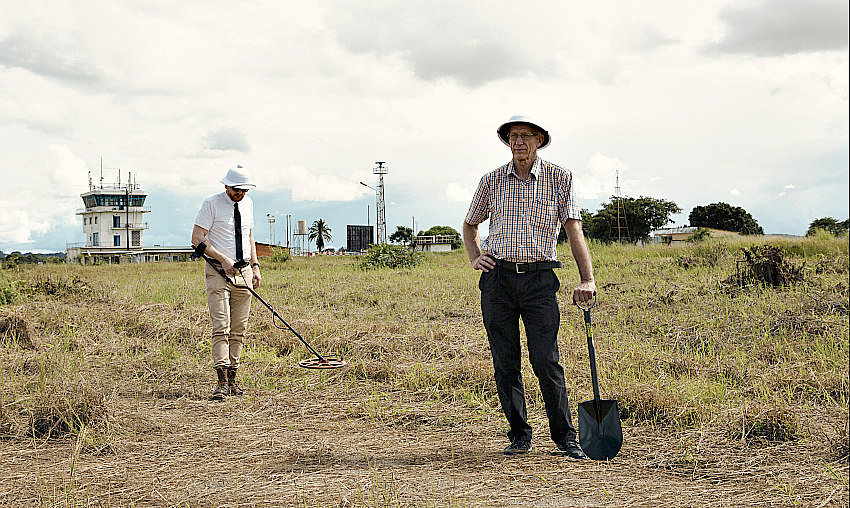 They’re stopped from digging up the plane that had been promptly buried at the time but they speak to witnesses. They say it was shot down by a Belgian mercenary pilot, name him and show his picture. A mining company may have been behind it with input by British intelligence and the CIA, although that’s not clearly explained or proven. What else they found is seriously troubling, though. They got wind of a shadowy South African Institute of Maritime Research, found documents and ex-associates and heard all about a white supremacy movement that sought to sink the newly independent nations and spread disease among their people. One speaker calmly sits in a stuffed chair and tells all about it. This is how African history was shaped. (VanCity Theatre) 4 ½ out of 5

LUCE: Life doesn’t get quite this complicated. That was my first reaction to this film which is thoughtful, timely and relevant but weighted down with too much plot. The central story line is strong. A star high school student (Kelvin Harrison Jr.) is suddenly under suspicion for expounding radical ideas about violence and struggle. He had been adopted at a young age from a war-torn African country. Does he carry some dangerous psychological residue wonder his teacher (Octavia Spencer) and then also his parents (Naomi Watts, Tim Roth) who realize they may not know him as well as they thought. 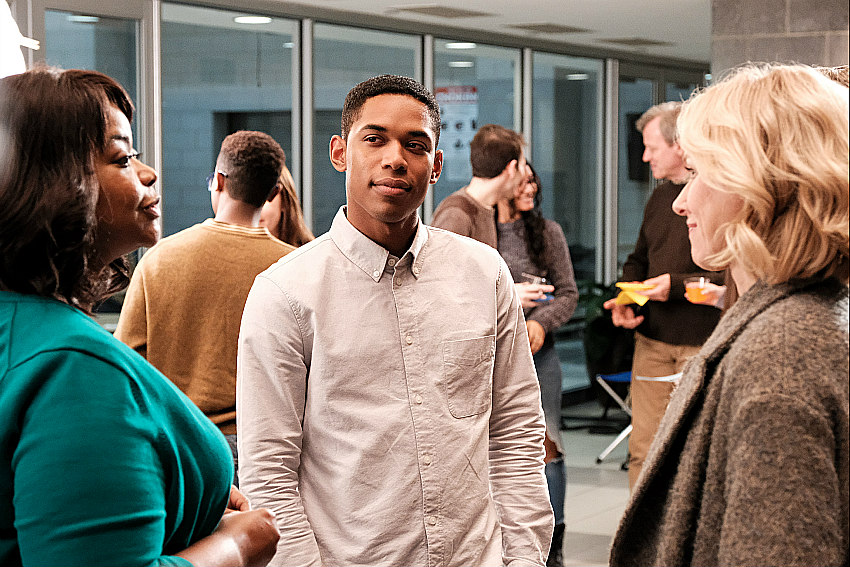 The evidence is scant. Yes, he wrote that violence may be necessary to fight oppression but that was in an essay on an anti-colonial thinker, Franz Fanon, whose ideas he was repeating. Then, illegal fireworks were found in his locker. And there were rumors of an incident with a girl at a party. Taken together they produced only a cloud of suspicion but led to a series of hot arguments both at school meetings and at home. With a couple of extraneous story lines along for the ride, the film intelligently explores important ideas about race, class, provocation and interpreting your world properly.  It’s quite talky, showing its origin as a stage play, but also quite involving, by avoiding a rush to easy answers. (5th Avenue) 3 ½ out of 5

WHERE'D YOU GO, BERNADETTE: Like in Blue Jasmine, for which she won an Oscar, Cate Blanchett plays a woman on the verge of a nervous breakdown. Or maybe she’s already had it. She’s anxious, anti-social, rude and confrontational. It’s yet another meaty role fit for Blanchett’s talents. She’s the heart of the film which wobbles a bit too much to help her out and rarely feels solidly authentic but as a domestic melodrama with vaguely profound intentions does keep your interest. 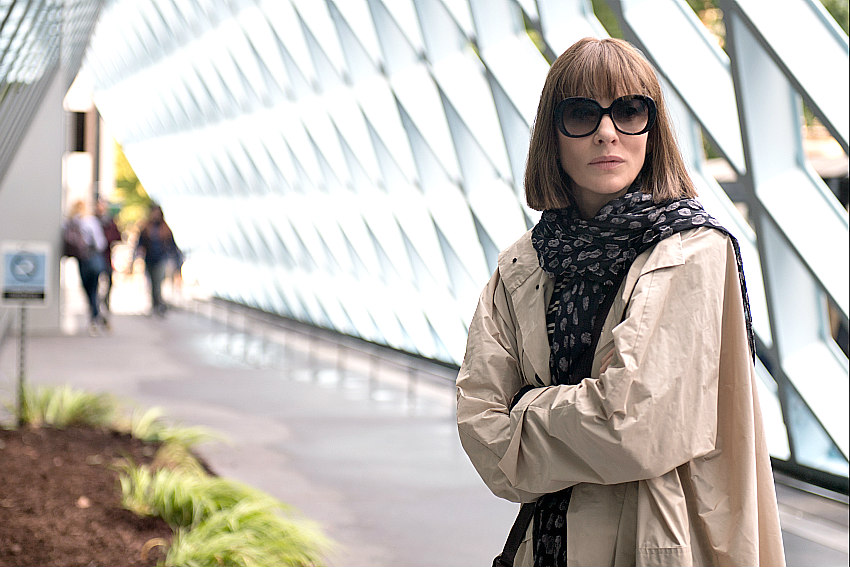