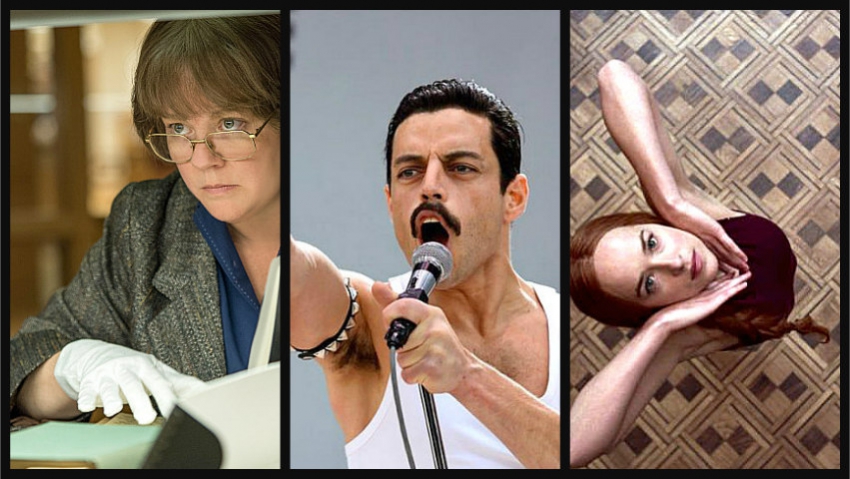 Also: a bit of opera (real with Maria Callas and fictional in Bel Canto) and an ode to BC’s chief geographical feature in This Mountain Life

I got ahead of myself last week when I wrote that the Vancouver Jewish Film Festival would be on by now. It starts next Wed., the 7th and looking through the program book a few films caught my eye. There’s one about Jewish soldiers in World War II, one about Sammy Davis Jr., another about Sam Spiegel , a key Hollywood producer a few decades ago, and happily The Cakemaker returns. I reviewed it back in Sept. It tells of a Berlin man who travels to Israel and strikes up a relationship with his lover’s widow. (Think about that for a second).

The festival will be at the 5th Avenue Theatre for a week, two days at the Rothstein Theatre and later for some extra screenings in West Vancouver and Port Moody. See http://www.vjff.org/ for details.

The Turkish and the Vancouver Asian Film Festivals are now on and these are the other new films in town.

Can You Ever Forgive Me: 4 stars

The Nutcracker and the Four Realms: --

CAN YOU EVER FORGIVE ME? How refreshing it is to see Melissa McCarthy in something other than the raunchy and loud comedies she’s become known for. This one is aimed at adults, not adolescents, and you know what? It is funnier than most of her others. It’s in a lower key and delivers chuckles rather than big laughs (although there are a few of them too) but it is wonderfully entertaining. That’s largely because her character is so well-written, full of anxieties and insecurities, feeling lonely but still feisty and finding ways to carry on. 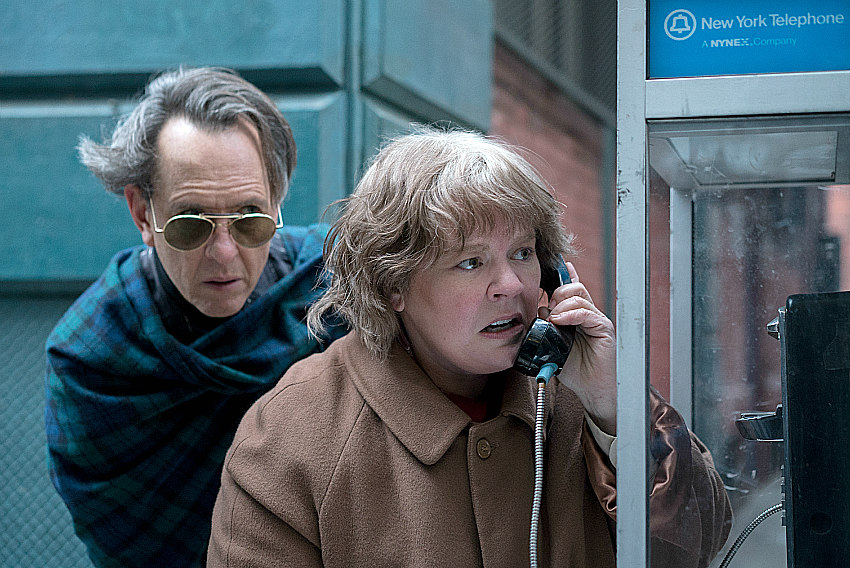 It’s a true story. Lee Israel’s writing career has stalled; the New York publishing establishment won’t help her anymore and she can’t pay the rent. But she discovers there’s a collector’s market for original letters and notes by famous people. So, she forges some. Who’s to tell if that’s really Noel Coward’s signature or if Dorothy Parker really wrote those clever lines? Somebody will eventually, of course, but she managed to carry on the scam for over a year. It’s a delight to watch her develop her trade, dupe the dealers of ephemera and bring on an ally to help as best he can. He’s a gently cynical gay man and a sort of aimless bon vivant played by Richard E. Grant. They trade wit and biting commentary and consume a lot of liquor. They’re a great pair in a very amusing movie. (5th Avenue) 4 out of 5

BOHEMIAN RHAPSODY: Go for the music not the story. It’s not solidly factual anyway; it’s truncated, toned down. Key people are missing from it. Key events are shifted and you’d do better reading a book to get the real goods on Queen and their conflicted but charismatic lead singer, Freddie Mercury.  But you’ll most assuredly have a good time watching, and listening, to the re-created performances in this film. Some, particularly the 1985 set at Live Aid, are close to thrilling. Bob Geldof, the organizer, reverted to his music critic role and proclaimed they were absolutely the best band out there. The film captures the euphoria perfectly and you’ll feel buoyant for some time after.