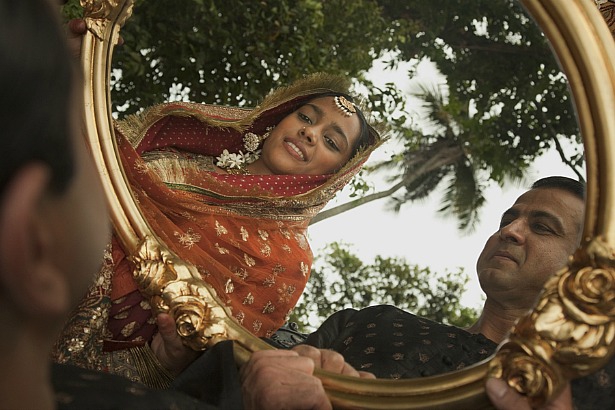 Midnight’s Children revives the magic and the painful history of India.

He wrote the screenplay and voiced the narration for the story about two children switched at birth, the very night that India became independant (and partitioned). The novel won three Booker prizes and the film, which premieres at the Toronto Film Festival, could be controversial. It had to be made in secret in Sri Lanka to avoid objections by Muslim fundamentalists.

VIFF announced the film's favored status on Wednesday, at the festival's annual press conference.  From there, and from the sneak preview booklet (now available, with the website opening this weekend and the full catalogue coming soon).

I sense this will be a particularly good year for international films. Even better than last year, when VIFF brought us the films that went on to win the Best Picture and the Best Foreign Language Academy Awards. 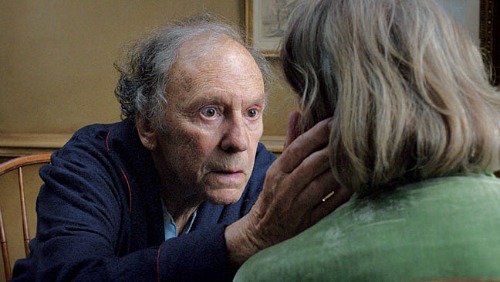 Also featured are: The Hunt, Denmark's Thomas Vinterberg back in incendiary form, Rust and Bone, another Cannes highlight, Barbara, a big winner in Berlin, Lore, about a road trip in a chaotic Germany right after World War 2,  and --what's this?, a comedy by Ken Loach? -- a movie  called The Angels' Share, which is apparantly extremely funny.

The closing gala film is Holy Motors about a dreamy trip through Paris that The Hollywood reporter called "completely bonkers." In a good way. 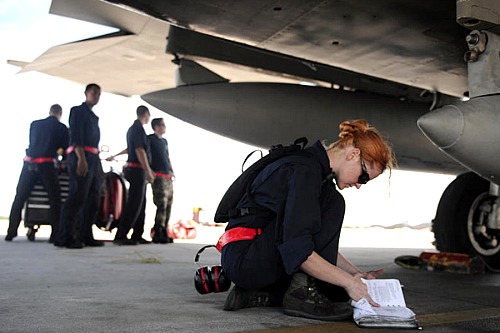 Among the documentaries there's The Invisible War, an expose about rape in the U.S. military.

Canadian films include The Crimes of Mike Recket, the new one from local Bruce Sweeny, In No Particular Order, of which Terry McAvoy, the section programmer said "you're really going to enjoy this film" and an intriguing oddity: The Grub-Stake Revisited, an old silent about the Klondike gold rush with new music and dialogue taken from Shakespeare plays.

As usual, Asian films are featured and environmental films are big. But this year there's also an extra emphasis on music films, including two that will be followed by live concerts.

Festival fans will also find two "audience enhancements" this year. VIFF's new Executive Director, Jacqueline Dupuis, brought them along from her previous job at Calgary's film festival. You'll be able to pre-buy tickets up to an hour before show time. Previously it had to be the day before. You can also print out your tickets at home or receive them on your smart phone.

Dupuis said those innovations made a huge improvement for ticket buyers in Calgary.

You'll also notice there's no theatre dubbed the VISA screening room this year. The company, a major sponsor for years, has dropped out. Alan Franey, the festival's director, admits that's a loss but a new sponsor, Fidelity Investments, and the return of BC's lottery grant money and an extra contribution from Ottawa has made up for it.

So, financially, VIFF is in good shape. For now, at least.

In his state of the industry summary, Franey said while there's "huge uncertainty" for theatre operators caused by illegal downloading and services like Netflix, he's optomistic for the festival because there are so many good films being made all over the world and last year's record attendance showed people want to see them