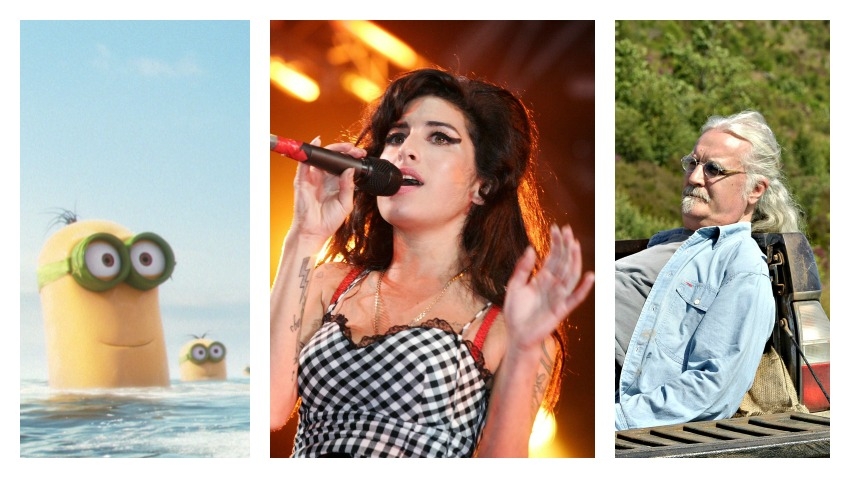 Also a Ryan Reynolds thriller, A Samuel L. Jackson action film, 11-year-olds reflecting on life and a son and his parents partying at Burning Man.

Children are big in the week’s new films. They speak for themselves, are played to, bring great charm to an English comedy, party with their parents and exhibit budding emotional problems. One even saves a president.

Taking My Parents to Burning Man: 3

MINIONS:  Oh dear; they’ve taken all of the charm and most of the cute out of the Minions and put in lots more noise and frenetic action. The predecessor Despicable Me films had them too but not as relentlessly as this. Here comic bits of all sorts, clever, obvious, ham-handed, funny, stale, whatever, come at us fast and loud without concern about whether they fit together into a story or not. Often they don’t. They’re fragments; inventive anarchy for sure but not in aid of much.

Minions, if you don’t know, were Gru’s henchmen in the previous films. Here we learn how they got to work for him, a default posting it turns out after millennia of serving other villains (T-Rex, a vampire, Napoleon, et al) and a false start with a new one. 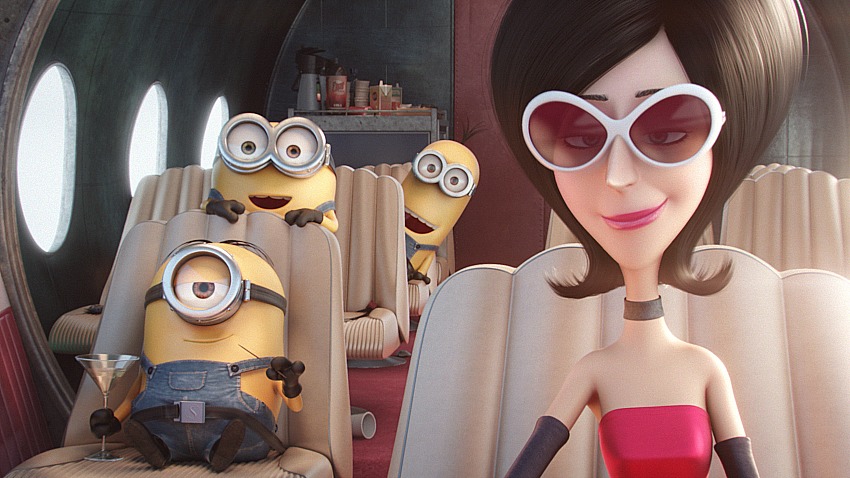 At a Comic-Con-like villains’ convention, they find the extravagantly self-important Scarlett Overkill, voiced by Sandra Bullock (Jon Hamm plays her husband). There are many clever bits on the way to finding her and a big thud when the minions get there. Her uninspired dream is to steal the crown of Queen Elizabeth. The scene shifts to England for strip-dancing tower guards, the queen drinking and joking in a pub, a minion becoming king and another growing huge and stalking London like a doughboy. Overkill is right, set in 1968 with a CD’s worth of tunes from The Kinks, Donovan, The Doors and others. Don’t take the young kids but stay through the end credits and you’ll see an extra: all the characters sing and dance to a Beatles song.  (The Park, International Village, many suburban theatres) 2½ out of 5

AMY: You won’t find a full answer in this documentary about what killed Amy Winehouse. But you’ll get many hints and I’d be surprised if you don’t find yourself thinking of somebody you know or have met, maybe even a child. The film alludes to multiple problems, some that started early in her life. London filmmaker Asif Kapadia lets them be raised but doesn’t presume to meld them into a psychological profile. Just a portrait.

It’s a stunning film, both a celebration of her artistry and a tragedy about the psychological collapse that seems to have been long coming. She died in 2011. 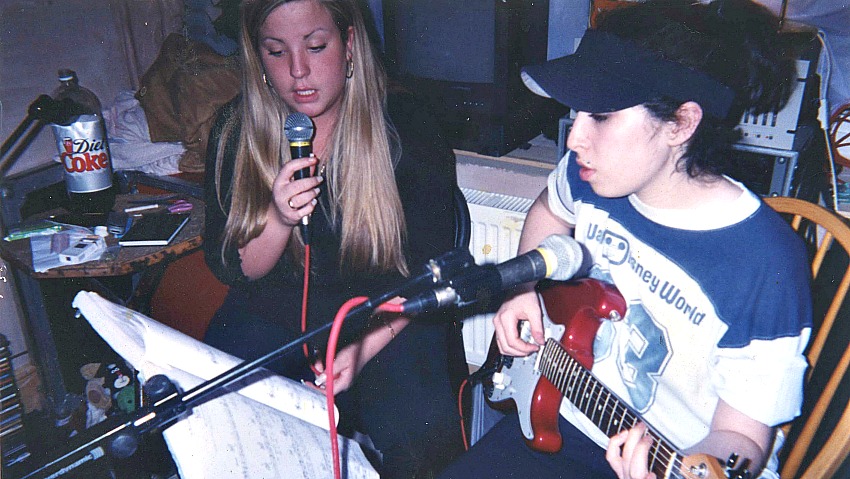 We see her early years in home movies, hear from two long time friends, her mother and father, her ex-husband and many music industry people including her manager, producers and assistants. Who grasped the depression she suffered? Was dad out of her life too much? Did her ex enable her drug use? What caused her bulimia and her run-ins with the law? What fueled her art? One thing is clear: when massive fame came to her she wasn’t able to handle it. There’s a chilling final concert in Serbia where she’s on stage but refuses to sing at all. There are also clips that show how funny she could be and a long one watching her wait in London for a Grammy award to be announced in New York. She was a modern-day torch singer and to Tony Bennett, whose recording session with her we see at length, “the truest jazz singer I ever heard.” (Fifth Avenue, International Village, Park & Tilford) 4 out of 5

WHAT WE DID ON OUR HOLIDAY: The title doesn’t foreshadow half of what you’ll get in this sparkling and moving British comedy. Nor does the first half hour or so which feels like a TV sitcom. That’s not surprising because the creators (Andy Hamilton and Guy Jenkin, writing and directing) are responsible for a popular TV comedy series in England called Outnumbered. In the film they give us a London family (Rosamund Pike, David Tennant and three kids) driving north to Scotland for grandad’s 75th birthday. The jokes are standard sitcom fare involving much sniping about their impeding divorce. 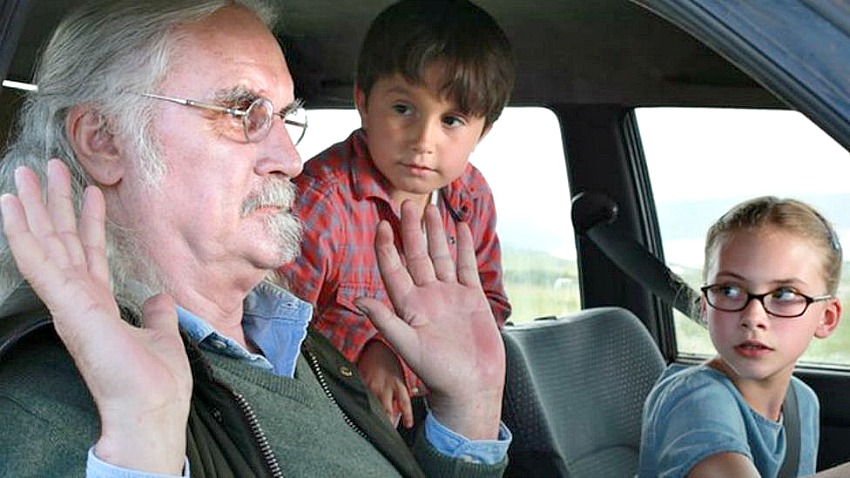 But granddad, played by the feisty Billy Connolly, sets things both right and askew. He tells a timid fiddler to spark up and “go mental”, introduces his grandkids to a lesbian and takes them to the oceanside where he shares his freeform philosophy. It would be unfair to tell what happens next except that it turns into a big news story back where the adults are setting up a huge party. Also embarrassment, more squabbling and a visit by snooty officialdom — just what British comedies are good at. It’s very funny, excessive in a few places but well-played by the enthusiastic cast, especially the kids. Connolly, by the way, is also coming around in the fall on a stand-up comedy tour. (Fifth Avenue)  3 ½ out of 5