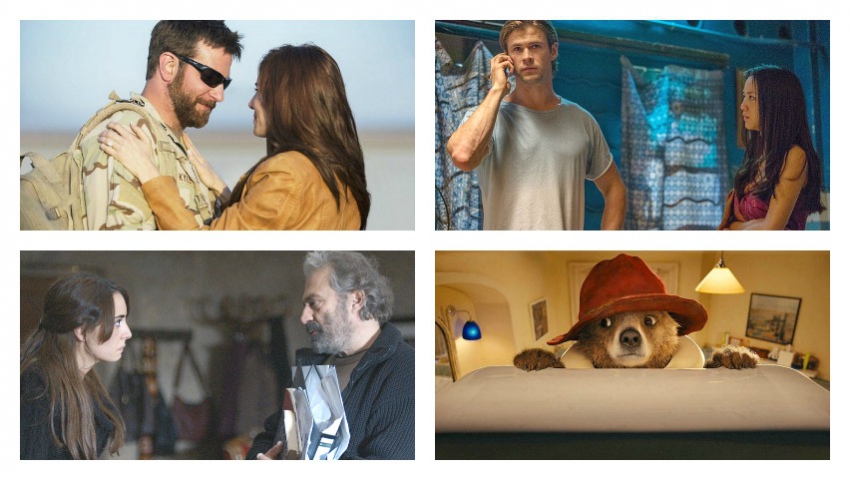 Human relations and the weather get chilly in the Turkish film Winter Sleep.

It’s been all about awards this week. The Golden Globes named Boyhood the best film. The Canadian Screen Awards named  Mommy and Maps to the Stars as its top nominees and The Academy Awards did the same for Birdman (expected) and The Grand Budapest Hotel (a nice surprise).

The best of the new arrivals aren’t on those lists at all. One, from England, got here too late. The other, from Turkey was snubbed. Both deserve an audience.

AMERICAN SNIPER: I don’t care that this one got six Academy Award nominations because for all its filmaking skill, visual effects created here in Vancouver and Bradley Cooper’s solid acting it doesn’t do half the job it could have done. Is it an anti-war film, as touted? Only in that war, which is hell after all, gives reasons itself to be against it. The film doesn’t oppose or even express much of an attitude. It only shows some of the horror and a bit of psychological trauma afterwards and argues it’s a job that had to be done. 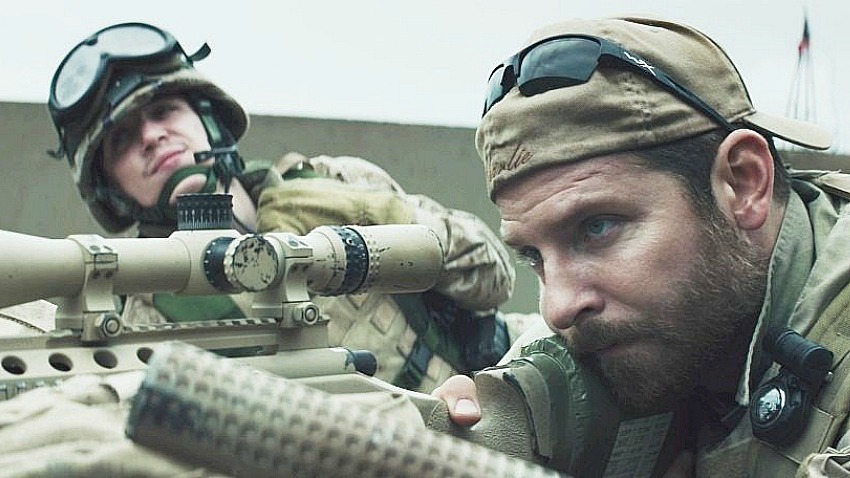 Cooper plays Chris Kyle, who wrote a book about his work as a sniper with the U.S. Marines during the Iraq war. (The old war movies only had the other side using snipers). On four tours of duty he had hundreds of kills, including as we see, a woman and a boy, because they were carrying bombs. Kyle comforted himself with the reasoning that he was saving American lives. At home he became remote from his wife (Sienna Miller) and only revived when he got back on his next tour. He had signed up right after 9-11 and doesn’t seem to have asked whether the war was right or what it might lead to. We get a lot of gun battles in the streets, Marines kicking in doors and menacing scared-looking Iraqis. We’re familiar with those images and Clint Eastwood’s direction stages them very well. But without further questioning, this looks like a recruitment video.  (The Dunbar, Scotiabank and suburban theatres) 2 ½ out of 5

BLACKHAT: I can’t tell you exactly what I think of this one because I haven’t seen the end. The screening at Riverport Wednesday night was cut short when the fire alarm went off and we all had to get out of the building. It’s all-important to know how the story resolves because it takes you on a quest to find a bad guy (or guys) and the reasons for what he’s doing. I still don’t know those answers but I have seen them characterized as “preposterous.” 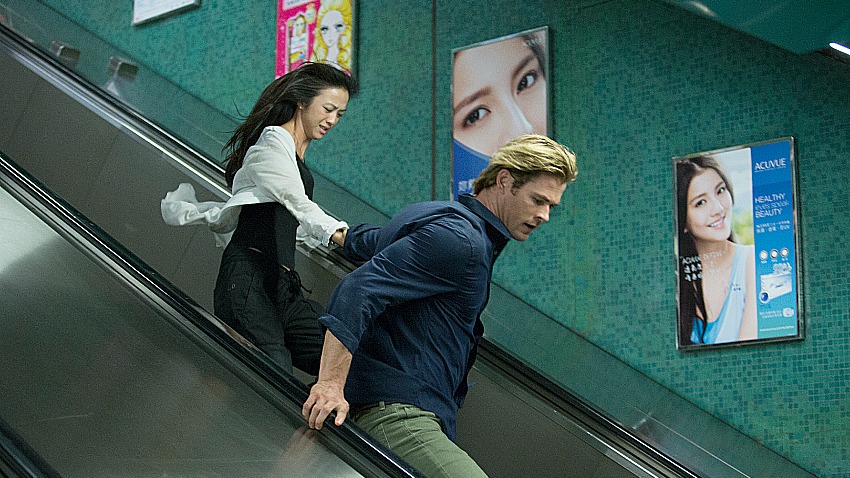 The story couldn’t be more timely involving as it does computer hacking. Somebody causes a nuclear reactor to explode in China and the futures market for soy to collapse in the U.S. An FBI agent (Viola Davis) joins with a Chinese agent (Leehom Wang, American-born, now a pop-star in Taiwan) and his sister (Wei Tang) to investigate. Wang gets an old pal (Chris Hemsworth) sprung from prison to help out because the hacker had used code they had written as a joke years before. You following this?