Mommy, a Canadian classic, Fury, an old war, The Best of Me, another Nicholas Sparks romance 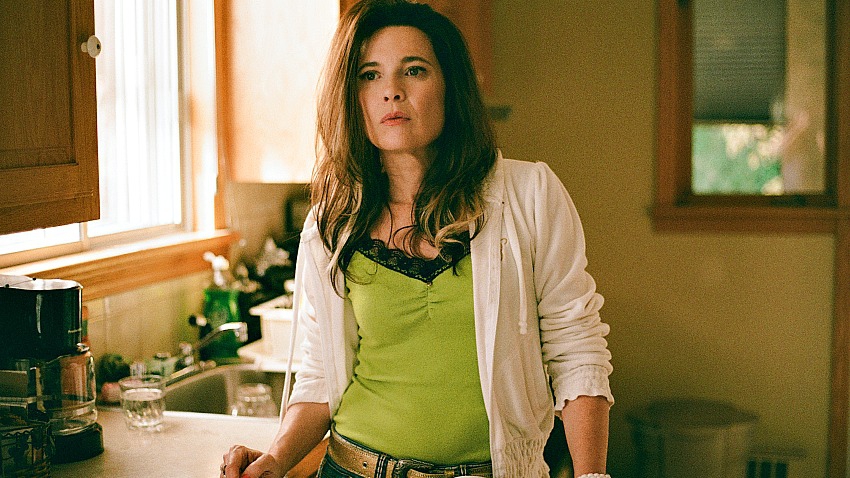 Old wars, old romances. We get them both this week, but the one to catch is brand new. Mommy is already celebrated and an award winner. It’s also a stunning and raw film.

Kahlil Gibran’s The Prophet (from the SPARK fest):  3

MOMMY: The honors keep coming for Xavier Dolan’s fifth film. It’s our national submission to the Academy Awards. Back in May it won the jury prize at Cannes and that came with this strong endorsement from Jane Campion, the jury head. “I love ‘Mommy’ so much — such a great, brilliant, modern film.” High praise from the director of The Piano and others. Now that it’s here we can see how right she was. 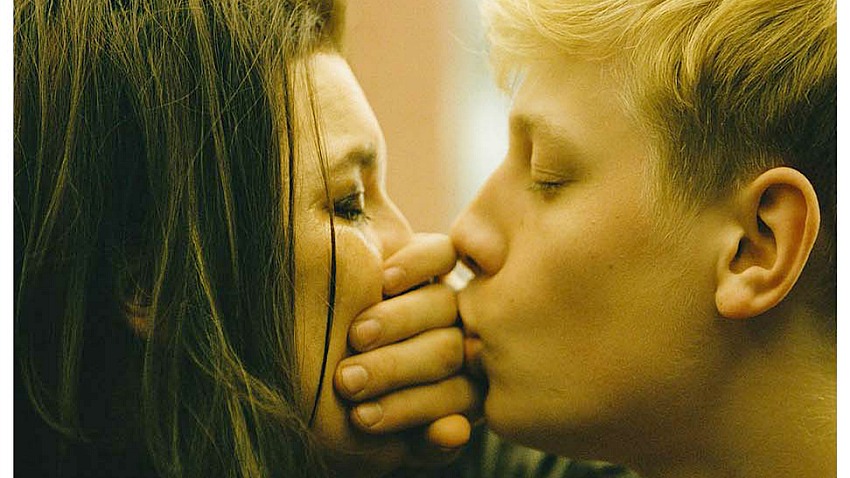 This is a psychologically intense and extremely honest film about a single mother in Quebec (Anne Dorval) and her daily trials having to cope with a difficult son. Steve, aged 15, played by Antoine Olivier Pilon, suffers from Attention Deficit Hyperactivity Disorder (ADHD). He’s sweet and charming one minute; foul-mouthed and full of rage the next. He has no filters on what he says, no matter who is around. At the film’s start he’s being expelled from a detention centre and foisted once again upon his mom. Her home-schooling efforts are ineffective. A neighbor, a teacher on a forced break because of her own problems, helps out. But nothing lasts, except the looming possibility of yet another upsetting mother and son yelling and insult match. There are heartbreaking moments and the resolution is deeply emotional and the film as a whole is satisfying because you feel you’ve seen something substantial. Dolan has written and directed a Canadian classic. The acting is superb. Don’t miss it. (5th Avenue) 4 ½ out of 5

FURY: I didn’t realize we needed a new reminder that war is hell. Or that in the hell of war, soldiers come together like brothers and help each other out. Well, here it is anyway, in a World War II version, with Brad Pitt fronting the cast and David Ayer writing and directing. He made his name with police dramas like Training Day. Here he takes a stab at depicting the brutal reality of war. The result is very-well crafted but so dark, grim and uninviting that it’s more of a chore than an entertainment. 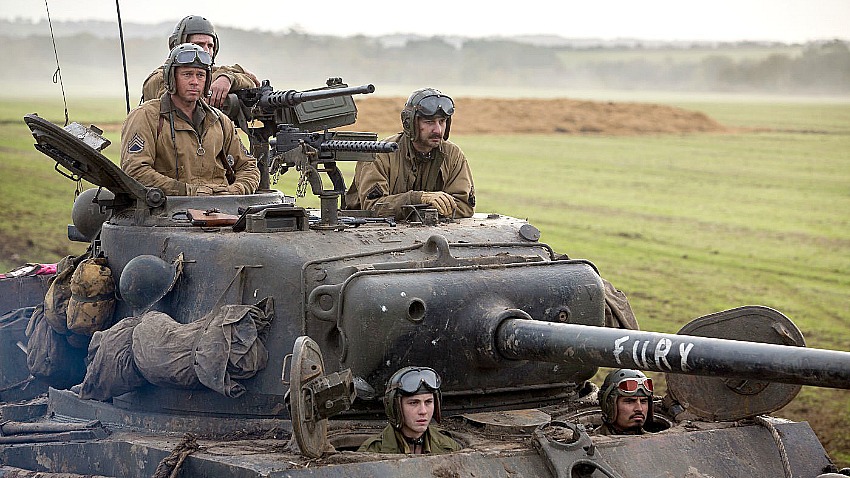 Pitt plays “Wardaddy,” the commander of a Sherman tank named “Fury.” His crew has been together since North Africa but now, as they’ve reached German soil for the last battles, they have to take in a rookie (Logan Lerman) who has never even fired a gun. He, and through him, we, get the real goods on war. As he sees, so do we. Tanks roll over bodies in the mud. Body parts get blasted. When a German soldier holds up pictures to show he’s a family man, Pitt has the kid shoot him because “you’re no goddam good to me unless you kill Krauts.” We know he’s not a bad guy though because when he barges in on a couple of women, he doesn’t rape them; he has tea with them. He does send the kid into the back room with the cuter of the two, though. The scene feels like an update of something from a typical war movie from long ago, A Bell for Adano maybe. The whole film feels like an update with a lot of grungy details and language, some exciting battle action but a thin story with a generally downbeat mood. (Scotiabank and suburban theatres) 3 out of 5