More VIFF picks to start the week: Vancouver Asahi, The Fool, Everything Will Be 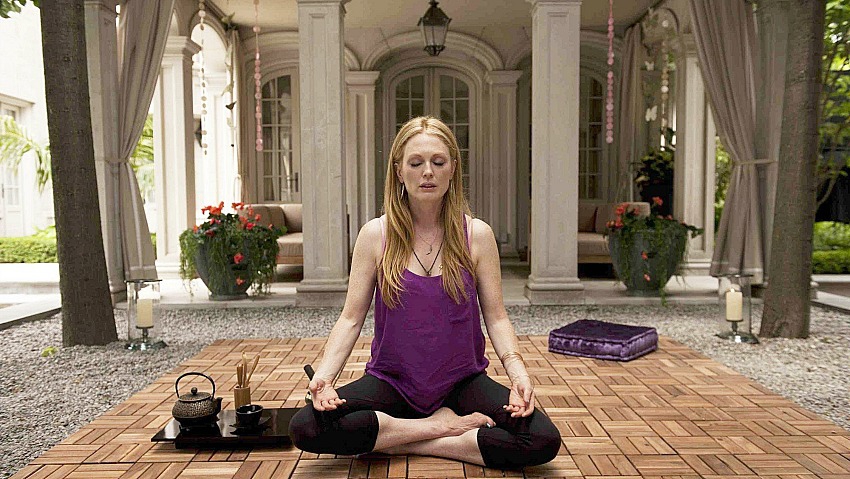 Hollywood dreams and a Vancouver baseball team lead off today

It’s a great couple of days for Canadian films. I’ve reviewed four today and haven’t even gotten to Xavier Dolan’s highly regarded Mommy playing late tonight or the very grim BC film Black Fly which has a remarkably authentic performance by Matthew MacCaull as a backwoods killer. For a change of venue I’ve added a strong Russian film about corruption.

Maps to the Stars:  2 stars

MAPS TO THE STARS:  I don’t care that Peter Bradshaw gave this one 4 stars out of 5 or that the guy from Indie Wire praised it with a B+. I won’t recommend it and suggest it would be a waste of your time. Sure David Cronenberg’s direction is cool and there are several very good acting performances, notably Julianne Moore’s as a neurotic movie actress terrified that she’s becoming a has been. She won an award at Cannes for it. 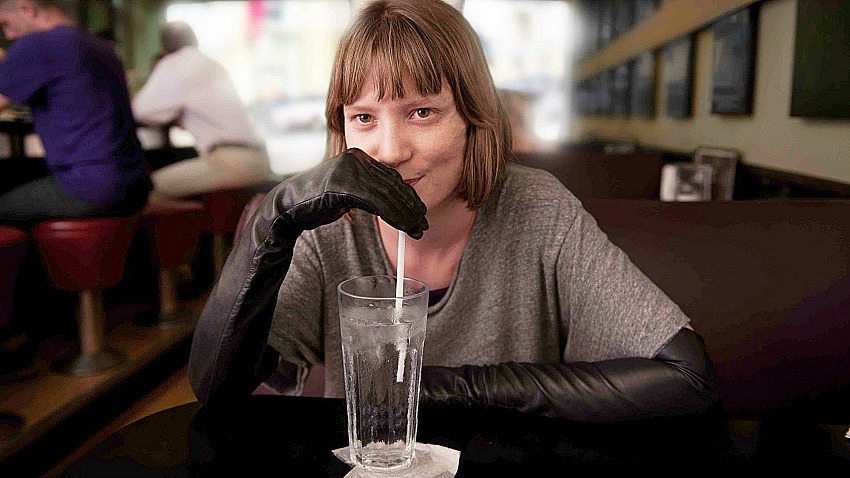 Problem is, her’s isn’t the main story here. Mia Wasikowska bears that as a young woman arriving in LA not for the movie industry, although she gets a job on the fringes, but for a family matter. As that is revealed bit by bit, it becomes more and more lurid and the film, which has had a mean-spirited tone right from the start, grows even more unpleasant. But I don’t see it as a satire of Hollywood per se. These are crazy people who could be anywhere. Behind them, sure, Tinseltown is shown as crazy and incestuous, which many better movies have already said. There’s so little subtlety in this one. Also starring Robert Pattinson as a limo driver (he rode in one throughout Cronenberg’s last film, Cosmopolis) and John Cusack, whose rolfing therapy with Julianne Moore will make you cringe. Screens  Monday evening only. (2 out of 5)

THE VANCOUVER ASAHI: The story has been told before in documentaries on radio and from the National Film Board. This version, getting its world premiere here,  was produced in Japan, possibly for TV, by director Ishii Yuya, who probably heard about it on his previous visits to VIFF. The Asahi were a baseball team formed 100 years ago in the Vancouver Japanese community and after years of perennial bottom-of-the-league status enjoyed a few years of rousing success in the 1930s. That is until World War II and the internment of the Japanese crushed both the team and the community. 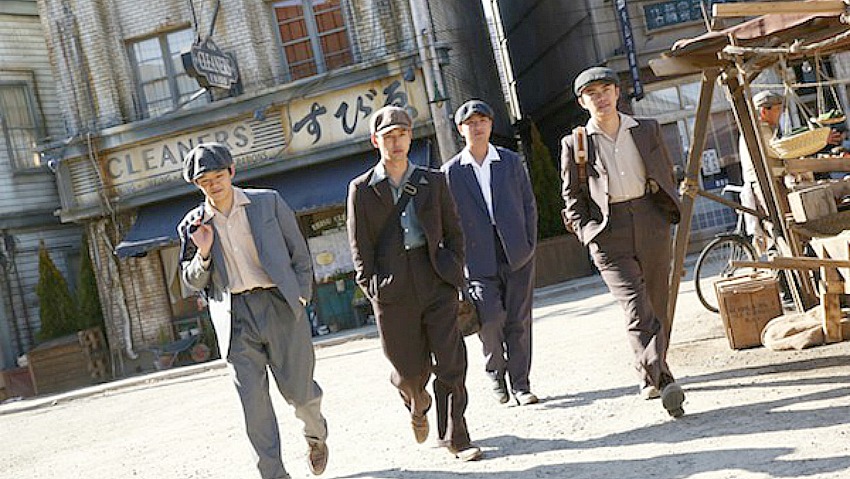 In typical Japanese style, the story is told with no complaining. Even the internment section just tells it straight and earlier signs of racism are brief and feel downplayed. The film does show a perpetual debate in the community about assimilating or staying apart. Baseball was seen by some as part of assimilating.For the players it was also a self-affirmation. They couldn’t hit like their bigger white opponents, but they did evolve what they called “brain ball” which involved a lot of bunting and base stealing. We see the players’ evolving attitudes from pessimism to recognition that they can do it. The story is slow at times and switches from subject to subject now and then but is worth following. Vancouver in the 30s gets a fine visual re-creation.  A fourth screening has just been added. It plays today, Friday, and Friday and Saturday next week.  3 out of 5