Movies about our digital age, a dirty history, a judge on trial and a beloved children’s book 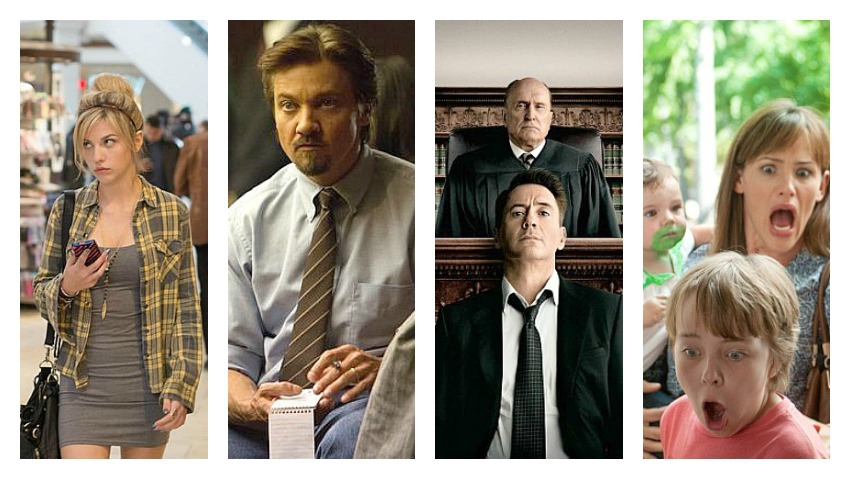 And a hit Swedish film takes a funny tour through history.

It’s always gloomy when VIFF ends. The far and wide variety is gone and we’re back to the regular fare the movies bring us, most of it from one city. This time it’s an easier return. Of the seven new movies, two were in the festival, two could easily have been and one opened Toronto’s festival.

Alexander and the Terrible, Horrible, No Good, Very Bad Day:  3

KILL THE MESSENGER:  We don’t get a lot of good paranoid political thrillers these days. Not like the good old days of Three Days of the Condor, The Parallax View, All The President’s Men and others. So support this one. It’s tense, accurate and tells a real story about a reporter who stumbles across the biggest story of his life and pays the price for it. 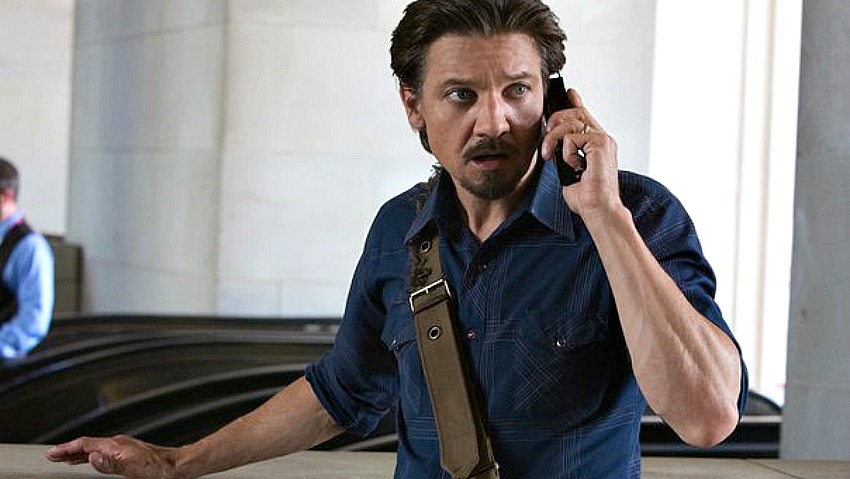 Gary Webb, played entirely believably by Jeremy Renner, covered a trial in 1996 out of which he found a CIA-supported cold war black op. The Reagan government was supporting the right-wing Contra rebels in Nicaragua and allowing them to sell crack cocaine into U.S. black neighborhoods. That’s what Webb wrote in the San Jose Mercury and it caused a sensation. The film carefully shows the journalistic process: the pains he took to find the information and the demands made by his editors. The big papers, The New York Times, Washington Post and L.A. Times don’t come off well. They not only missed the story but relied on CIA sources for denial stories.  The N.Y. Times dug up dirt about Webb himself which caused his editors to cut him loose. There’s a tragic end but a gripping story along the way and an indictment of a lazy newspaper industry directed by Michael Cuesta a veteran of TV’s Homeland. (International Village) 3 ½ out of 5

THE JUDGE:  Slick Hollywood is on display here. The pictures are crisp, the dialogue is snappy and the actors are top notch. My only complaint is there is too much plot. There are scenes that aren’t all that relevant to the central story and the film reaches the length of an epic, which it isn’t. It is an engrossing courtroom drama with a central core about a father and son who have become estranged. 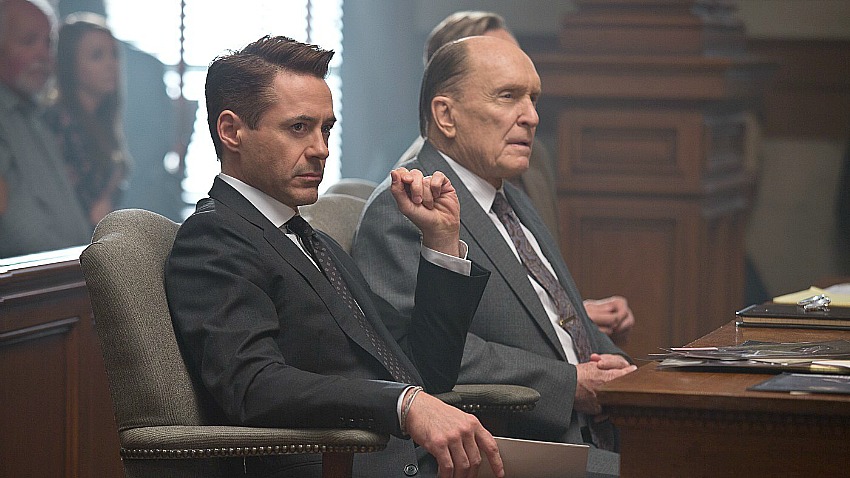 Robert Downey Jr. plays a self-possessed Chicago lawyer who says he “respects the law but is not encumbered by it.” Back briefly in his small Indiana hometown he’s compelled to defend his father (Robert Duvall), a straight-arrow judge charged with murder for running down a redneck he had previously sent to jail. The father and son have several scenes where the two superb actors show off their talent. They’re in turn awkward, funny, testy and poignant. Downey also reconnects with old friends including an old flame (Vera Farmiga).  Those scenes are pleasant enough but quite standard in these coming home scenarios. I wish the film had more from the courtroom, where Billy Bob Thornton plays a self-confident prosecutor working to keep his cool against Downey’s verbal tricks. His jury selection by bumper sticker is good fun. (5th Avenue, Scotiabank and suburban theatres)  3 ½ out of 5

THE 100-YEAR-OLD MAN WHO CLIMBED OUT OF THE WINDOW AND DISAPPEARED: Long title, very funny movie. One of the funniest of the year.  It’s from Sweden where it’s been a huge hit for its deadpan humor and its picaresque story about a man who runs off from an old-age home, gets stuck with a suitcase full of money, gets chased for it by thugs working long-distance for gangsters and recalls now and then during the pursuit the various other things he’s been involved with in his life. 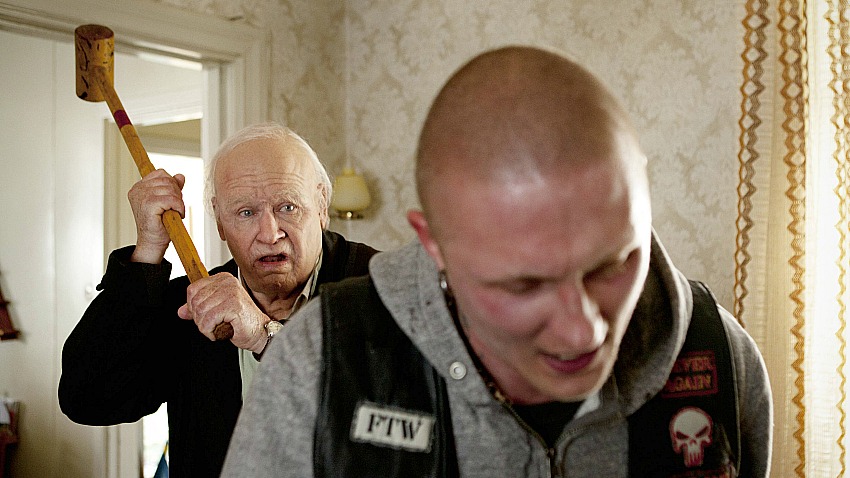 They amount to a lot. We see them all in flashback. Meetings with Stalin, Reagan, Albert Einstein’s not so smart brother, CIA agents, a Nazi doctor and more. He comes up with the final insight Robert Oppenheimer needs to develop the atom bomb. There’s also a shut-down circus and an elephant. Based on a popular novel, it’s all silly and absurd but so full of dry humor that it’s also very entertaining. (International Village) 4 out of 5