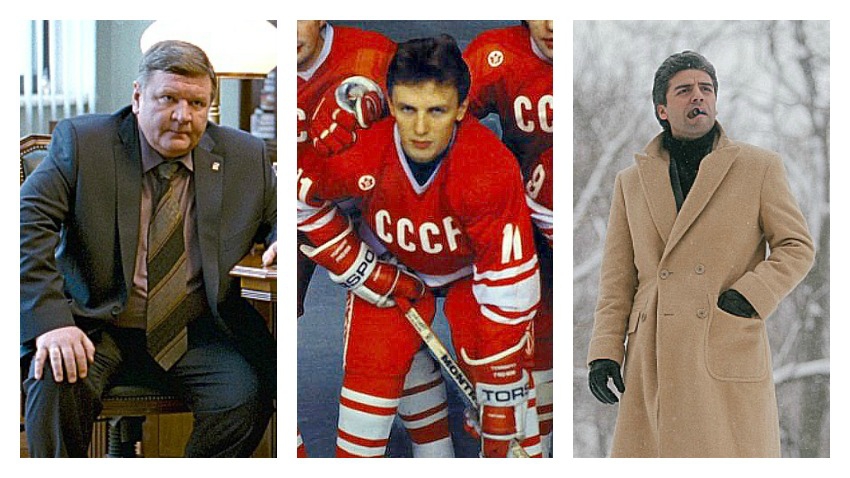 Leviathan, an Oscar possibility, Red Army, A Most Violent Year. They lead this week but check out Hippocrates too

The new films go far and wide this week, from Russia to France, to America and into fantasies of escape and time travel. Three get four stars or more.

LEVIATHAN: I’m guessing this one will win the Academy Award as best foreign film. It has already won a Golden Globe and, at Cannes, best screenplay. The voters I think are ready to stick it to Russia’s president Vladimir Putin by honoring this keen examination of corruption in his country. But more than that, this is a work of art marked by clever wit, levels of meaning and Biblical allusions. It feels substantial and timeless. 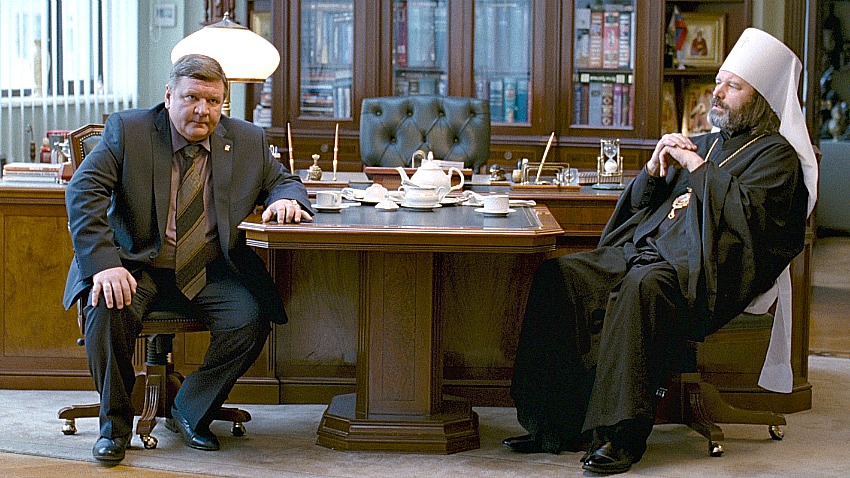 A grasping mayor in a northern town is one leviathan here, an autocrat even Thomas Hobbes might have rejected in his political tome of the same name. He wants the scenic spit of land occupied by a humble car mechanic, his wife and son, and he’s using the power of his office to expropriate it. We watch the fight from the mechanic’s side where a friend from Moscow, a big-name lawyer, is helping out. But as for Job in the Bible (where the Leviathan is both a sea-creature and the devil) misfortune keeps coming, both in court and within his family— and also within the church whose leader sides with the mayor. Everything is stacked up against the little man. Director Andrey Zvyagintsev, who also wrote the film, uses liberal doses of satire and mockery. There’s so much humor among the darkness, and so many well-crafted scenes that the 141 minutes go by without a drag. (5th Avenue) 4 out of 5

RED ARMY: No hockey fan is going to want to miss this one. But you don’t have to be a sports fan; there’s a great deal of world history tangled up in this lively and at times funny documentary. We finally get the behind the scenes details about the Russian hockey program (developed with Stalin’s support to show off socialist superiority) and how it played out towards the end of the Cold War. We get the embarrassing victories against NHL players, how they changed the game for them and then the battles over players who wanted to come over here and join them. Too little mention of Vancouver though, to my mind. Remember Igor Larianov and Vladimir Krutov were among the first to come over when they joined the Canucks: on their national team, they were part of the fabled “Russian Five.” 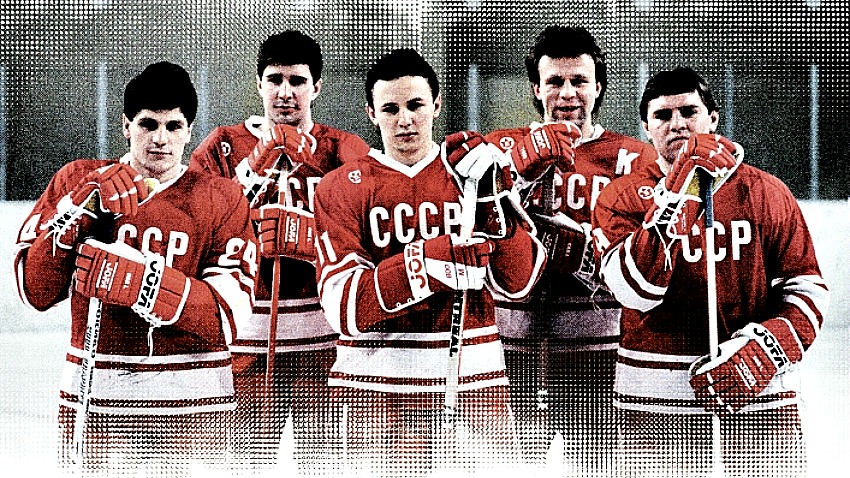 Our chief source in this documentary is also from that group, the great defenceman Viacheslav Fetisov, who was Vladimir Putin’s Minister of Sport for a few years. He’s got insider knowledge about what went on, including the tyranny of the coach, Viktor Tikhonov (who died just last November) as well as acerbic comments about politicians, other players, and even about the filmmaker interviewing him. Fetisov tells of his own fight to get to the NHL and of the connection between sport and politics. Oddly the 1972 Canada-Russia series isn’t here but there are lots of other archival clips, even a Coaches Corner fragment, and observations by writers, players and coaches like Scotty Bowman. I don’t know how much of this is new, but I found it fascinating. (Screens Tues. early and Thurs. evening) 4 ½ out of 5

A MOST VIOLENT YEAR: It was way back at the beginning of December that The National Board of Review in the U.S. named this the best film of the year and Oscar Isaac and Jessica Chastain best actors, (supporting, in her case). The Oscar and Golden Globe nominators didn’t think of them at all. Maybe they were captivated by better films that came later. Maybe they didn’t find this one meeting what they expected. For one thing, it’s not violent. It’s a character study of a man trying to stay honest while business around him turns increasingly corrupt and while his wife urges more law bending. 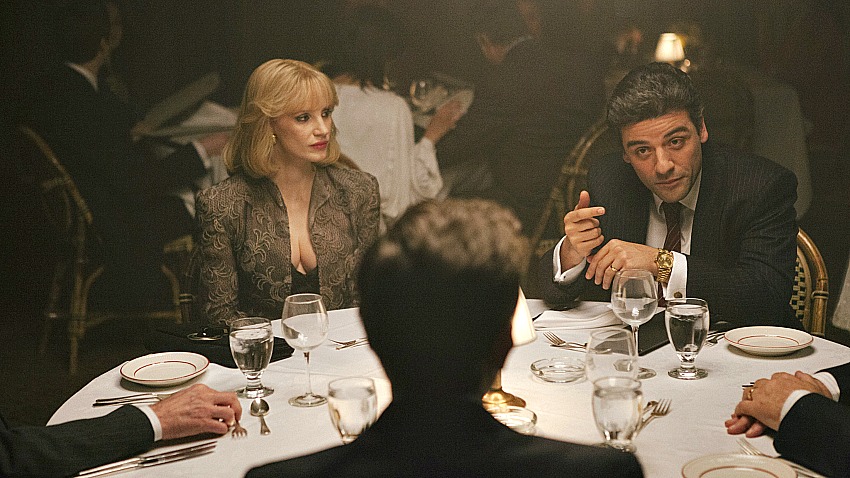 Isaac plays a son of immigrants in New York in 1981. It’s said to have been the most violent year in the city’s history, but that hardly matters. This could be any year. He’s building a heating oil business on his own terms; his wife (Chastain), the daughter of a mobster, is cooking the books; a prosecutor (David Oyelowo, Martin Luther King in the film Selma) is investigating; and crooked competitors (we think) are hijacking the oil trucks. His drivers want guns but Isaac is trying to stay honorable even as a land deal is in danger. All these threads are carefully laid out but some come off dry and a little dull. It’s an honorable film J. C. Chandor has made about the pressures on modern business. It’s sleek, smart and watchable; just not gripping like his first two films, Margin Call and All Is Lost. (5th Avenue and three suburban theatres) 2 ½ out of 5