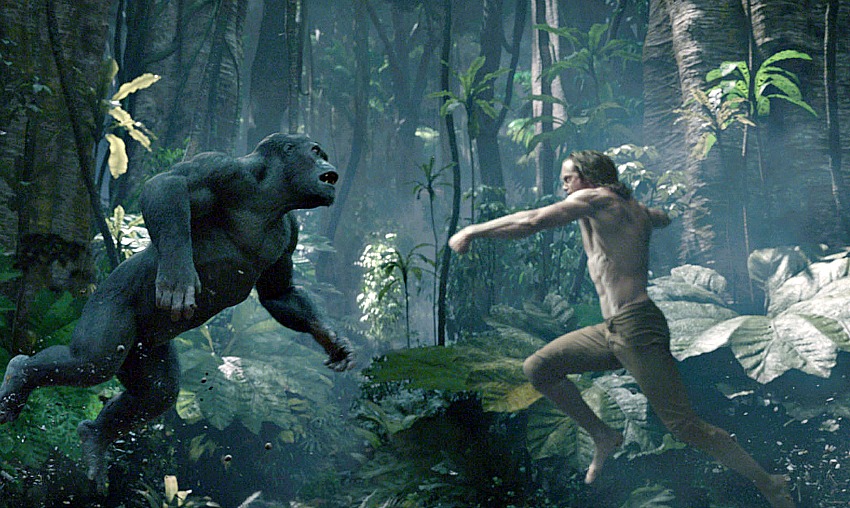 But that story line dulls the man-and-nature themes that make the character special. Tarzan (Alexander Skarsgård) and Jane (Margot Robbie) find colonial abuse when they return to the Congo.

King Leopold of Belgium is bankrupt. His man on the ground (Christoph Waltz) is raising money through the slave trade and plots to sell Tarzan to an old enemy for diamonds. The result is a pretty standard adventure stage-managed by David Yates, who also directed four Harry Potter films.

There are some good battle scenes and a stirring animal stampede but Skarsgård has little charisma and Waltz has done this villain act before. Samuel L. Jackson too. His Williams is pretty well the same character he was in The Hateful Eight. The film isn’t a miss; just not special. (Scotiabank, Marine Gateway and suburban theatres) 3  out of 5

OUR KIND OF TRAITOR: Whenever I think of John Le Carré that highly involving TV production of his Tinker Tailor Soldier Spy comes to mind. And then the recent much-less energetic movie version of the same novel.

This new film is rather like that second example. It’s got all his trademarks, a cynical view of government departments, international intrigue, deep mystery about what is true or not and yet it doesn’t spark. Except for one actor, Stellan Skarsgård (father of the new Tarzan by the way).  He shouts, and rails, and welcomes and boasts and brings life to these proceedings. 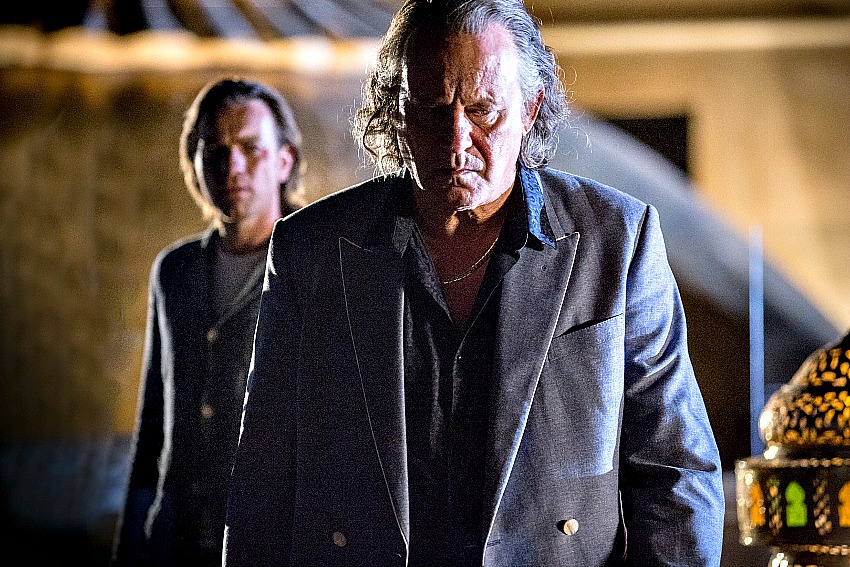 He plays a money launderer for the Russian mafia. A friend’s family has just been killed by them and he fears he’s next. So he picks on a couple vacationing in Marrakech, played by Ewan McGregor and Naomie Harris, first with an invite to an extravagant party, then his tale of anxiety and finally a request to deliver a USB memory stick to British intelligence in London.

It could reveal mafia money at work in England and bring down some high-level politicians. All he wants is asylum for himself and his family. The MI-5 contact (Damian Lewis) demands more evidence and ropes McGregor and Harris into finding it for him. I love movies about ordinary people drawn into plots like this. Unfortunately this one drifts and dawdles. Except when Stellan is around to bellow and make jovial noise. (5th Avenue) 2 ½ out of 5

DE PALMA: No critics, fans, old colleagues or anybody but Brian De Palma talking for almost two hours about the movies he’s directed. And it’s absolutely fascinating. He’s got theories about filmmaking, stories from the set, from inside the studios, gossip and occasional bits from his own history.

All that blood in Carrie was from watching operations by his surgeon father. Dressed To Kill was inspired by another type of operating by his father, his philandering. There was working with Orson Welles who refused to learn his lines, and Cliff Robertson who leaned his head to reduce his co-star’s camera presence and Sean Penn who got Michael J. Fox to act angrier by whispering “television actor.” 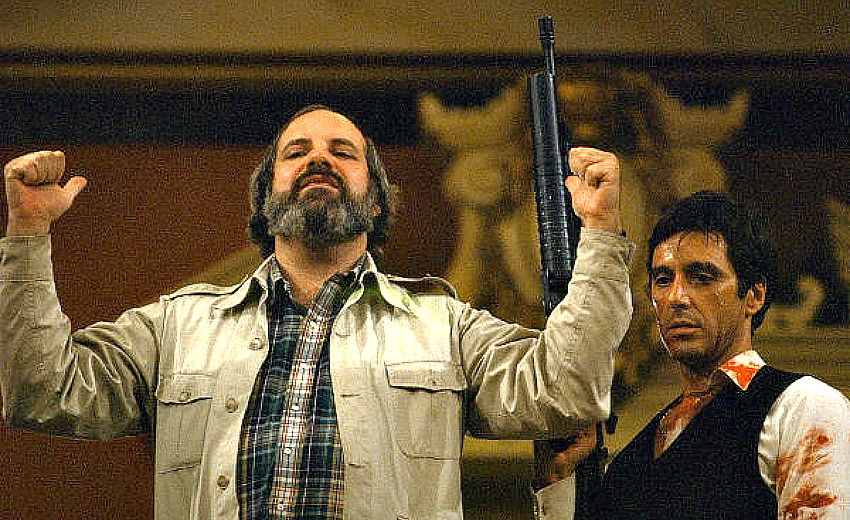 There’s his surprise that Scarface became so big with hip hop types, first roles for a very young Robert De Niro and for Sissy Spacek who earlier worked for him as a set dresser, and his realization now about what he did wrong with Bonfire of the Vanities.

He softened it. On the other hand, he fought hard to kill Robert Towne’s dull ending for Mission Impossible. He keeps going like that, one by one through all his films, with stories and clips and stills from each one of them. He really opens up talking to the two directors who made the film, Noah Baumbach and Jake Paltrow (young brother of Gwyneth).  There’s  insight, humor, passion for movies and they  add up to a must for film fans. 4 out of 5.

The VanCity Theatre is also screening a retrospective of 13 of his films over the next three weeks. See the schedule at http://www.viff.org/

Also at the VanCity …