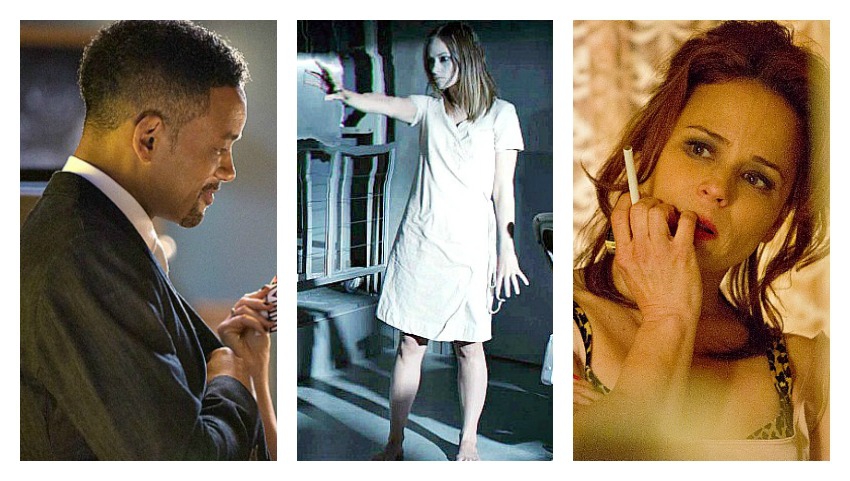 It’s a Canada weekend. That’s represented in three new films getting the usual short play in theaters and, on Sunday, the Canadian Screen Awards on TV. They celebrate excellence though not necessarily big box office. The leader on the movie side this year is Mommy with 13 nominations including best picture. It didn’t survive to the short list at the Oscars but aced the Cesar awards in France where it was named best foreign movie. Just look at the competition it won over: Boyhood, 12 Years a Slave, Two Days, One Night, Ida, The Grand Budapest Hotel and Winter Sleep. Amazing.

Meanwhile, for hard-core movie buffs, the Cinematheque is screening another 24-hour movie marathon. For $40 you get films from 10 a.m. Saturday until 10 a.m. Sunday. Their website www.thecinematheque.ca/  has some info but the titles of the films are secret.

And another upcoming event: the Vancouver Women in Film Festival starts on Wed. this coming week and runs for four days. Margarita, with a Straw, a hit in Toronto will open it and All the Time In the World, the Most Popular Canadian Documentary at VIFF, will screen on the last day. There’s also a film about women in jazz and another about BC’s Highway of Tears. You can read about more at www.womeninfilm.ca/

These are new and now playing:

Sitting on the Edge of Marlene: 3 ½

FOCUS:  Will Smith and Margot Robbie star and Glenn Ficarra and John Requa wrote and directed but I can’t help thinking that the real creative inspiration here is Apollo Robbins. He’s a slight-of-hand artist who has become famous on TV and a sensation on U-tube with amazing displays of how pickpockets work.  He’s listed in the end credits as “con artist adviser/pickpocket design” and the film has extended sequences of that art. A slight bump on a guy in a Super Bowl crowd in New Orleans, a cohort’s quick grab of his wallet, a handover to a third and as we later learn credit card numbers and identity shipped off to Asia and big bills rung up. It’s a crackling speedy progression. Will heads a gang that’s got it working like a machine and taking in big payoffs. 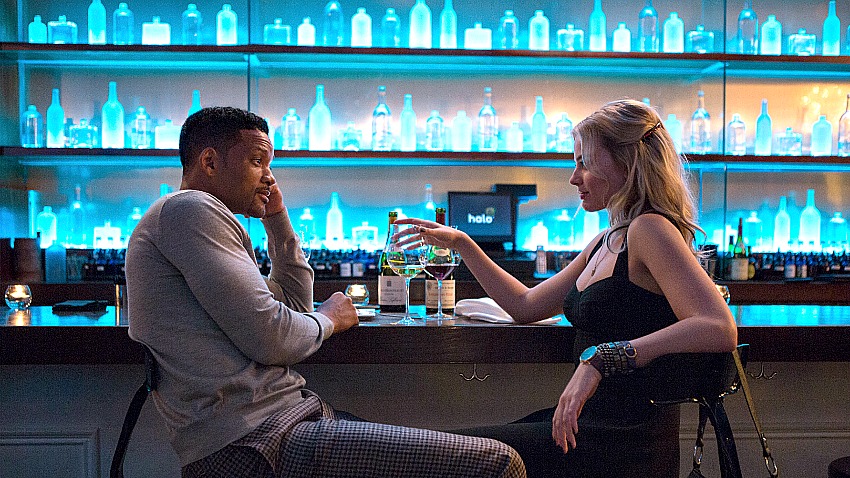 “I can convince anyone of anything,” he says ultra-confidently. But as so often happens in the movies he gets distracted by a woman. Margot plays the neophyte he tutors in his trade, then beds, sends away and years later encounters again at a car race in Buenos Aires. So while the film is about con-men and,  in one absorbing sequence about gambling addiction, it becomes a love story. The people are beautiful; the love scenes are not hot but flirty and the luxurious life of these thieves is enticing.  But there are a few too many twists and double-crosses and the story gets unsteady. Until then, this is as slick as Hollywood entertainment gets.  (Scotiabank, Dunbar and many suburban theatres) 3 out of 5

SITTING ON THE EDGE OF MARLENE: This is a gritty and engrossing film about a recurring problem: how a young woman can manage to shake off the influence of her mother and become herself. The method here is pretty extreme but then so is the mother. She drinks and pops pills, pulls scams on men she meets in bars and spends a lot of all-nighters out somewhere. She can’t pay the rent but claims to be doing the best she can. Sometimes playful with her 16-year-old daughter and prone to offering counsel like “We have to dress for success. We’re career girls now” she works at involving her in her petty crimes. 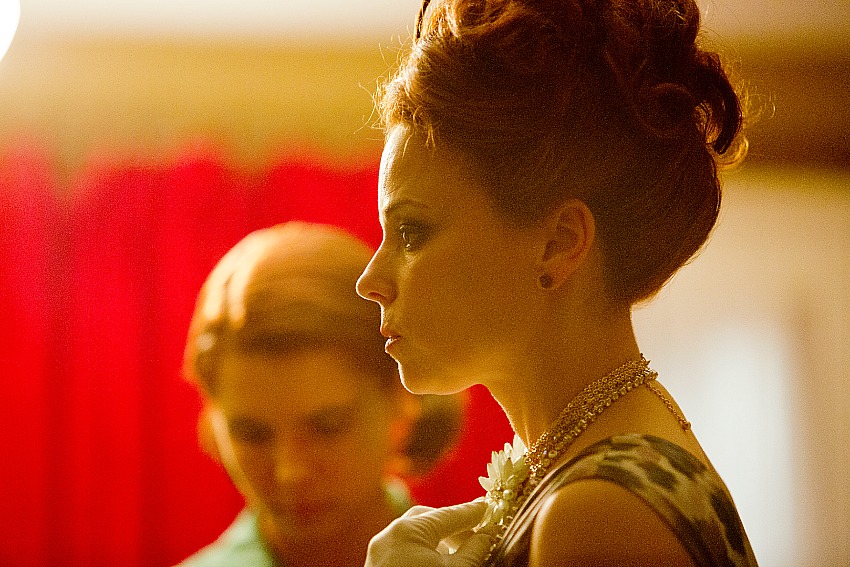 Actually she’s on a downward spiral and Quebec’s Suzanne Clément communicates the self-delusion and the alternating grim and feisty moods intensely. (She played alongside a different kind of mom in Mommy). Paloma Kwiatkowski is very good as the daughter whose confusion sends her to try a youth club cum church, fight a bully and ultimately to face up to mom. This is a deep and emotional exploration of both their characters. It’s filled out from a novel by Billie Livingston of Vancouver, filmed with very few misteps  in Maple Ridge and Langley and well-directed by Ana Valine, who has won several awards for the work. She’ll do a Q&A after the Friday and Saturday screenings. (VanCity Theater) 3 ½ out of 5