Political lobbyists in America, a French woman re-building her life and two critical swipes at China

But then this is from Brazil, set in the huge favela at Sao Paulo. We’ve seen these slums in films like City of God and short features during the Olympics. The contrast between that background and hearing the music of Bach, Vivaldi, Liszt and many others is one thing that makes this film so attractive. A bit of modern Portuguese rap music is also slipped in. 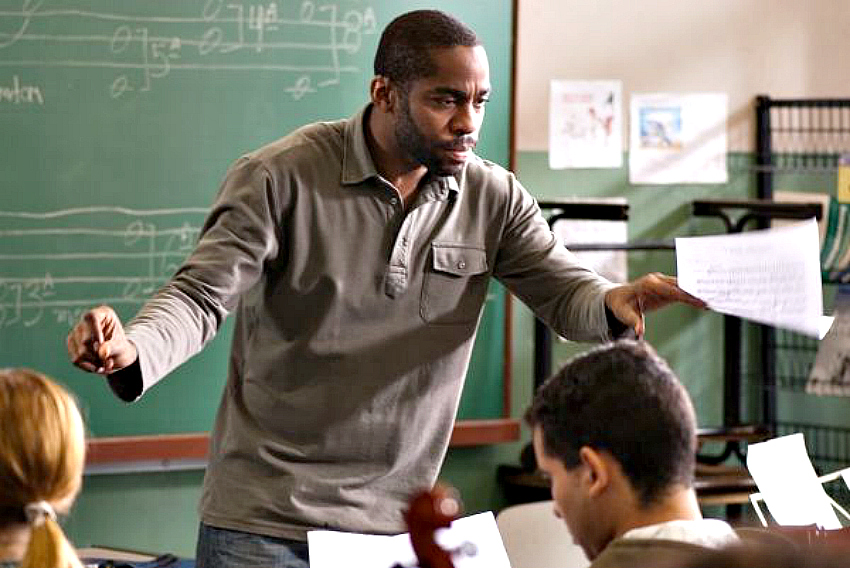 Lázaro Ramos carries the movie with a strong performance as the teacher. He’s a former child prodigy who as an adult messes up an audition for a major orchestra and has to settle for a job teaching poor kids at a neighborhood house.

They sound terrible but he starts “from scratch” and harangues them about applying themselves, boosting their attitude and even their posture. As the ensemble improves, outside life intrudes. Who knew a pair of drug thugs could be chilled out by playing some Paganini for them or that their boss wanted that sort of music played at his daughter’s birthday party. Fanciful?

Apparently it’s based on real events. Like in most of these kind of movies, personal issues loom and threaten but the good feelings revive and make it through to the end. It’s a pleasant and very smart movie. (VanCity Theatre) 4 out of 5

OLD STONE: “These days, who dares to get involved?” a character asks and we get ample evidence why. This time it’s in China, where bureaucracy and uncaring attitudes are rampant according to this film by Shanghai-born, ex-UBC student and sometime Vancouver resident, Johnny Ma. It’s a searing debut for him and grabs you like a thriller. 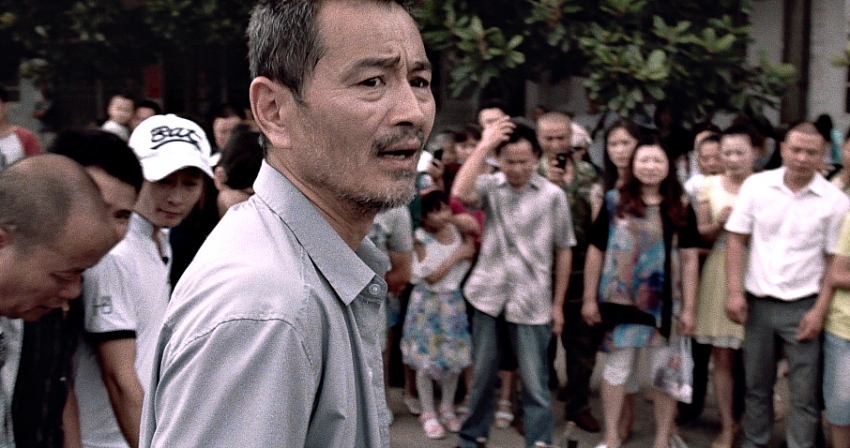 Veteran actor Gang Chen is solid as a taxi driver who runs over a cyclist and dares to stay and help. The police and ambulance are slow to come. A crowd pressures him to take the victim to a hospital. He does but that makes him responsible for the bills.

The police are dismissive; the insurance company won’t pay and his boss is irate because he failed to follow procedure. The cyclist is in a coma; his wife says he’s not a very good man and a lawyer says it would have been better if the accident had killed him. The driver is tempted more than once to make that happen.

The film looks sleek and shiny, has great story momentum and, by-passing a couple of problem scenes,  propels to a dark and violent ending. The Toronto film festival named it “Best Canadian Debut Feature” and it absolutely deserves it. (Pacific Cinematheque) 3 ½ out of 5

TEN YEARS: I first read about this one under the headline “The one movie China doesn’t want you to see”. When I finally caught it at VIFF it became apparent why. This is a slam at modern China, fired from Hong Kong where the Umbrella Movement protested Beijing’s tightening control. Five filmmakers speculate of where it might lead by looking into the future. Together these five shorts, set in the year 2025, make a powerful piece of agit-prop. 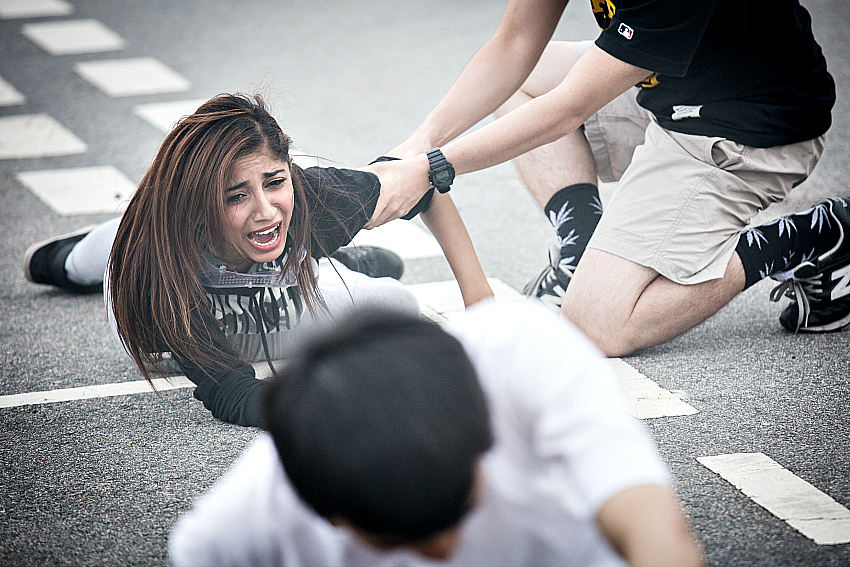 One I don’t quite understand; the others are clear, often passionate. The Cantonese language is banned. We see the effect. There’s a ban on local goods and it’s enforced by children in a “Youth Guard” who come snooping around.

A fake terrorist incident is engineered to justify bringing in a “National Security Law.” Independence riots break out and protesters debate going after Britain for failing to deliver on commitments it made when it turned Hong Kong back over to China. Parts of these films carry heavy criticism of the ruling Communist Party, as you might expect, but also of all Chinese society. It’s a compelling blend of anger and introspection. (VanCity Theatre, starting Saturday) 3 ½  out of 5

OFFICE CHRISTMAS PARTY: Saturday Night Live is on a real high again, possibly thanks to that target they love to mock, Donald Trump. Their movies though, are still wallowing where they usually are.

This one is based on a skit, is well-filled out with a good cast but disappointing again. I haven’t seen it but hear from a guy who has, and who I trust, that the humor is weak. Jennifer Aniston wants to shut down a company. T.J. Miller and Jason Bateman organize a monumental party to save it and the party gets wildly out of control. We’ve seen that before in teen and college movies. (Scotiabank, Marine Gateway and many suburban theatres)